The Future of the Sports Fan

Page created by Reginald Juarez
←
NEXT SLIDES
→
Page content transcription
If your browser does not render page correctly, please read the page content below 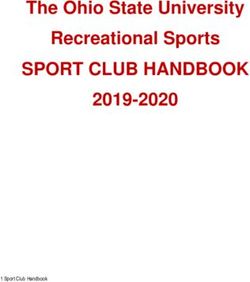 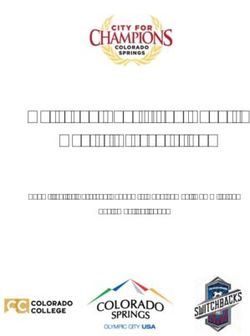 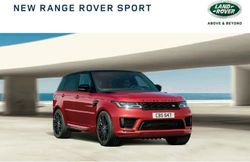 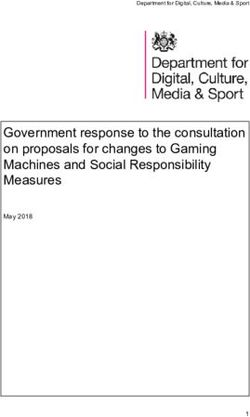 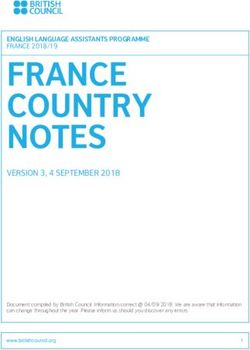 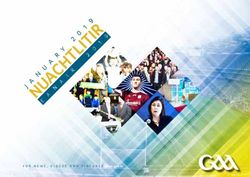 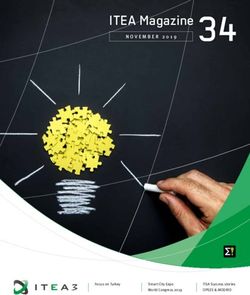 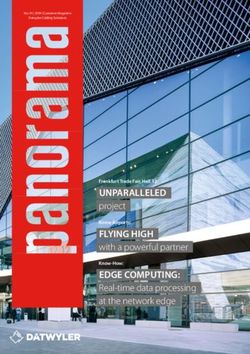 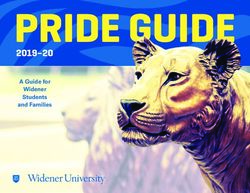 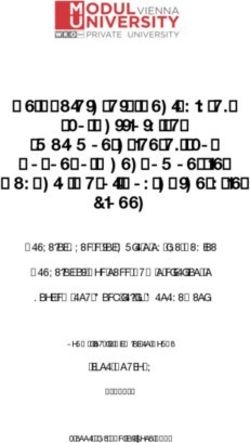 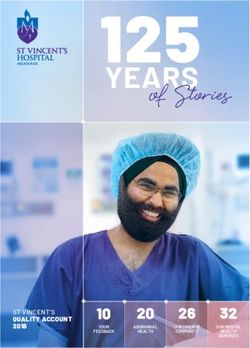 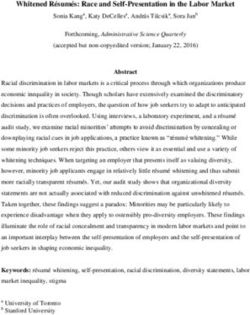 Whitened Résumés: Race and Self-Presentation in the Labor Market 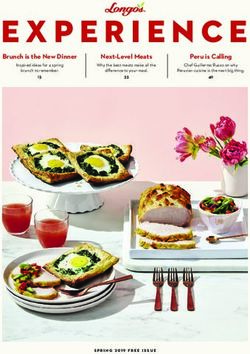 Brunch is the New Dinner - Longos.com 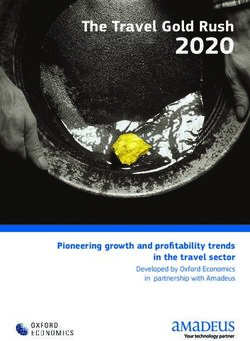 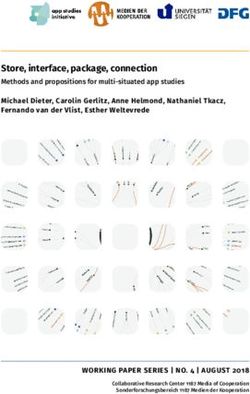 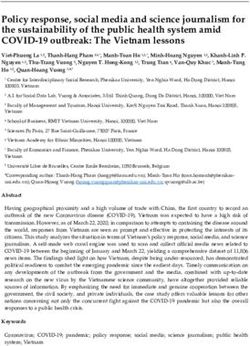 Policy response, social media and science journalism for the sustainability of the public health system amid COVID-19 outbreak: The Vietnam ... 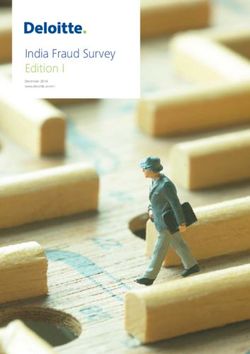 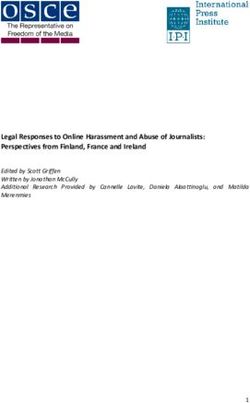 Legal Responses to Online Harassment and Abuse of Journalists: Perspectives from Finland, France and Ireland - OSCE 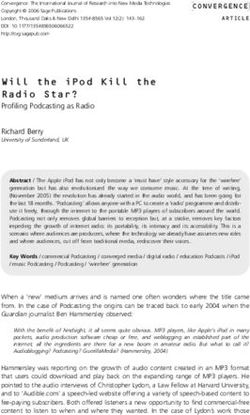 Will the iPod Kill the Radio Star? Profiling Podcasting as Radio