Page created by Leonard Malone
←
NEXT SLIDES
→
Page content transcription
If your browser does not render page correctly, please read the page content below
You can also read 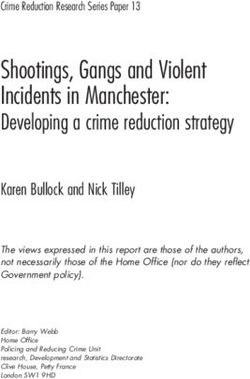 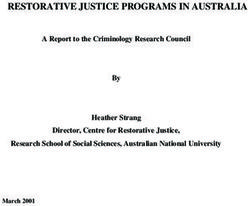 RESTORATIVE JUSTICE PROGRAMS IN AUSTRALIA - A Report to the Criminology Research Council By Heather Strang Director, Centre for Restorative ... 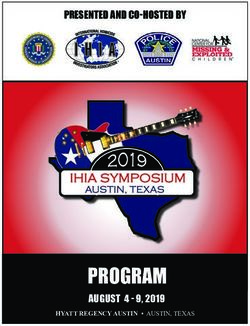 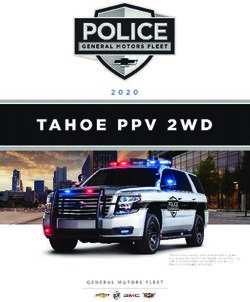 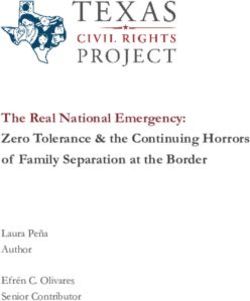 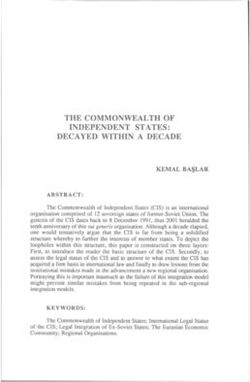 THE COMMONWEALTH OF INDEPENDENT STATES: DECAYED WITHIN A DECADE 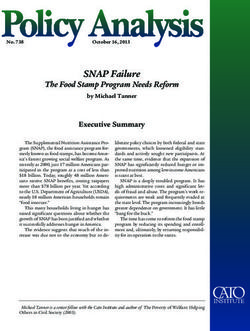 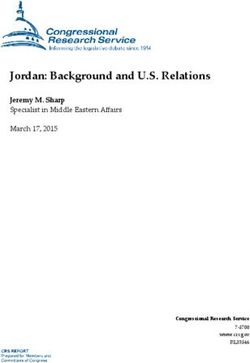 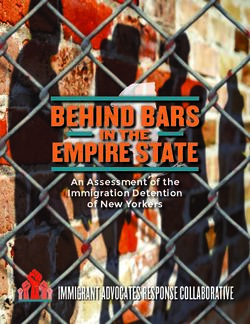 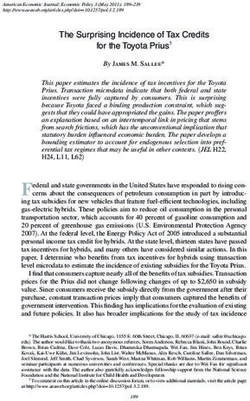 The Surprising Incidence of Tax Credits for the Toyota Prius 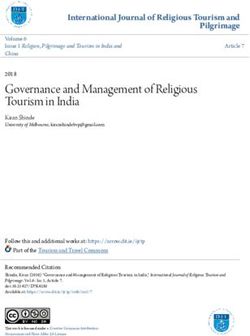 Governance and Management of Religious Tourism in India - Arrow@DIT 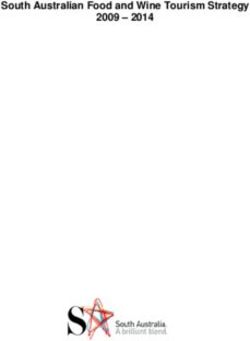 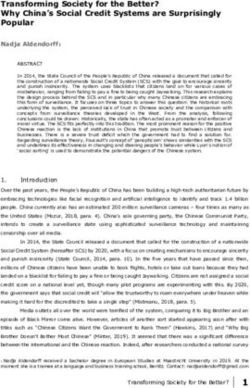 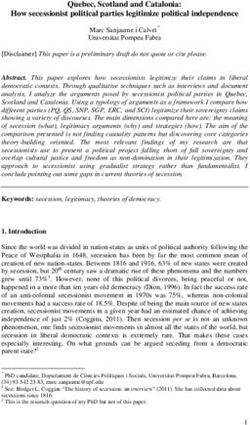 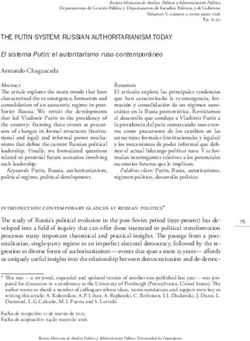 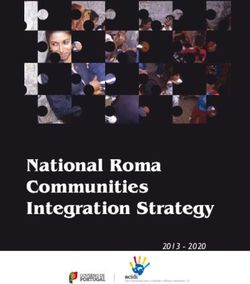 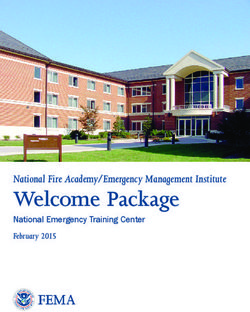 Meth in Missouri Policies Targeting the Supply and Demand for Methamphetamine 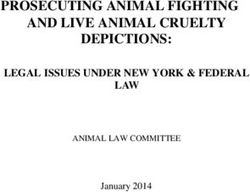 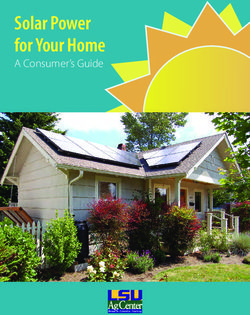 Solar Power for Your Home - A Consumer's Guide
Share this page with your friends
Select All
Embed this page to your web-site
Select All
NEXT SLIDES ... Cancel
We use cookies. Please refer to the Privacy Policy.
Error occurred
Please sign in for this action