Page created by Billy Pratt
←
NEXT SLIDE
→
Page content transcription
If your browser does not render page correctly, please read the page content below
You can also read 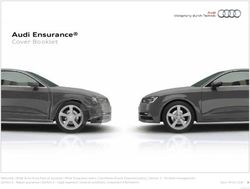 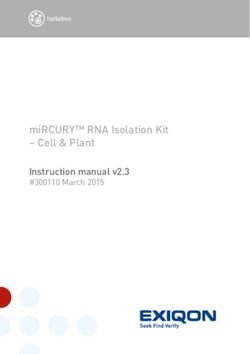 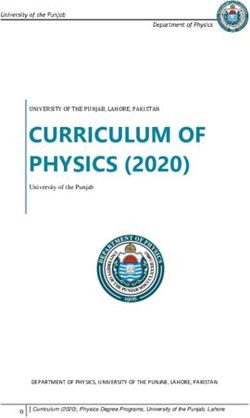 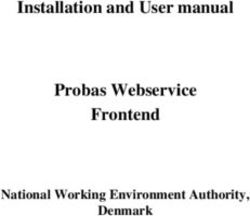 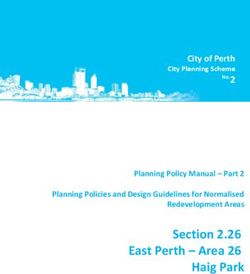 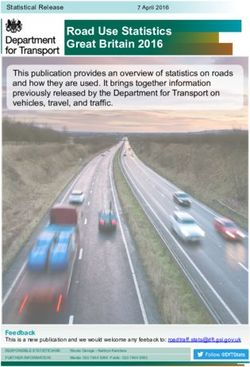 This publication provides an overview of statistics on roads and how they are used. It brings together information previously released by the ... 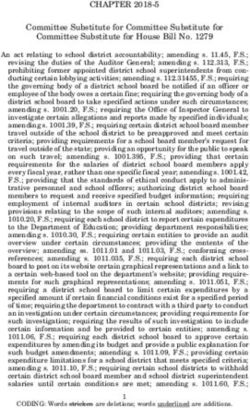 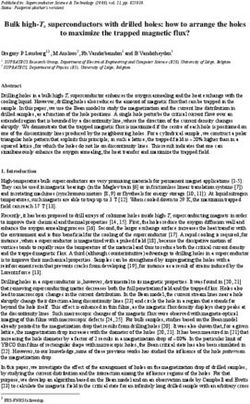 Bulk high-Tc superconductors with drilled holes: how to arrange the holes to maximize the trapped magnetic flux? 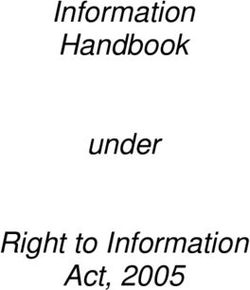 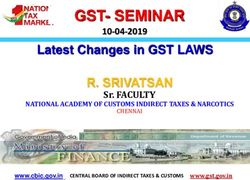 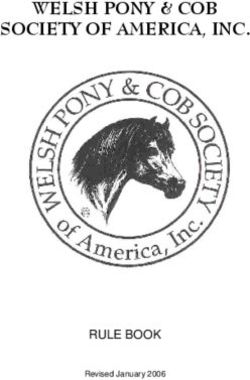 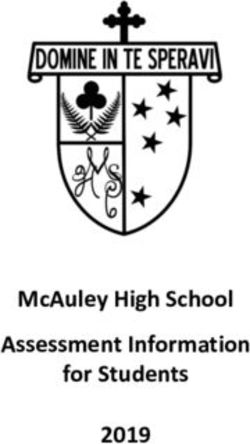 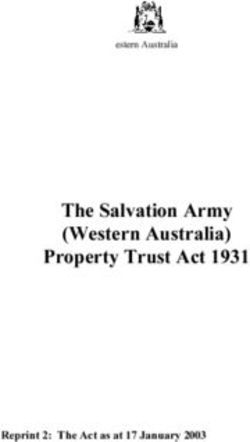 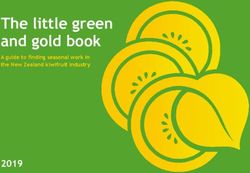 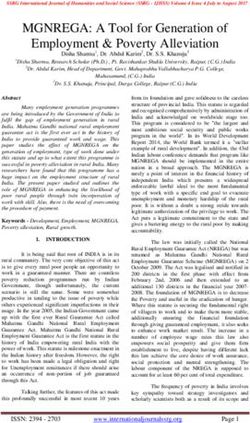 MGNREGA: A Tool for Generation of Employment & Poverty Alleviation - ssrg-journals 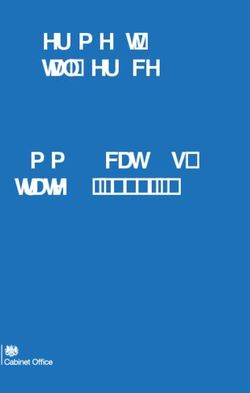