Page created by Luis Little
←
NEXT SLIDES
→
Page content transcription
If your browser does not render page correctly, please read the page content below 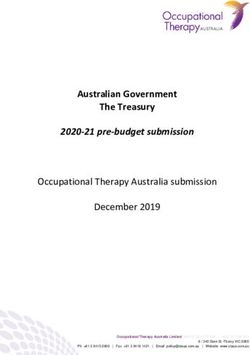 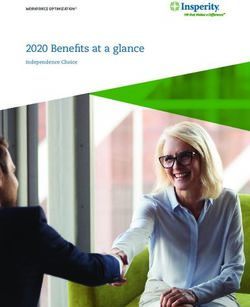 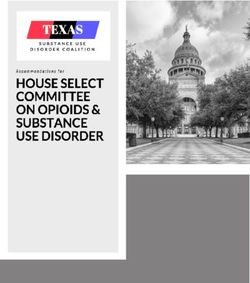 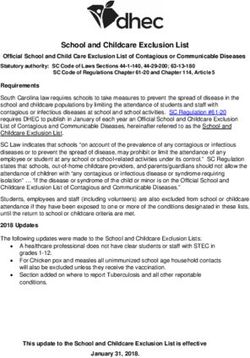 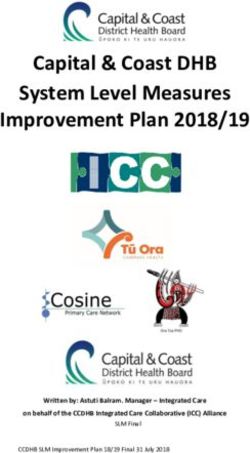 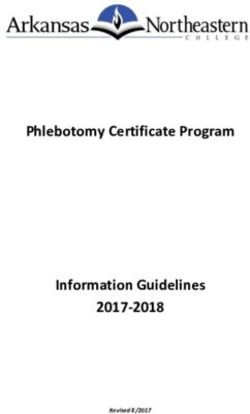 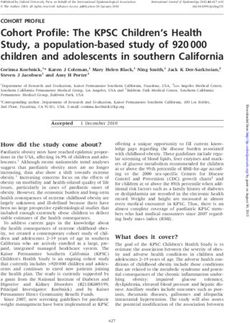 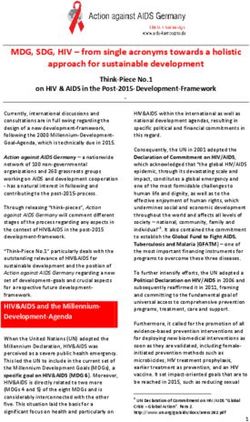 MDG, SDG, HIV - from single acronyms towards a holistic approach for sustainable development 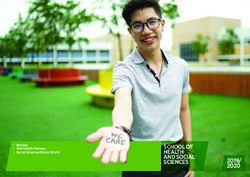 SCHOOL OF HEALTH AND SOCIAL - Nyp 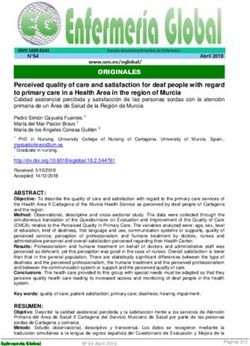 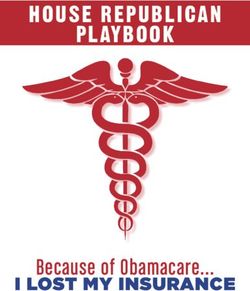 Because of Obamacare - I LOST MY INSURANCE 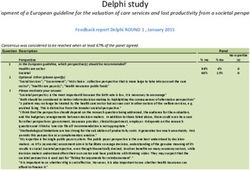 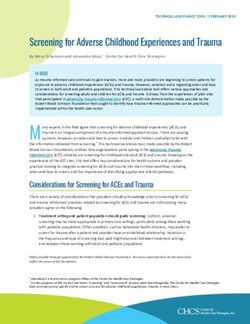 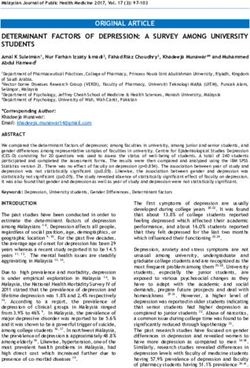 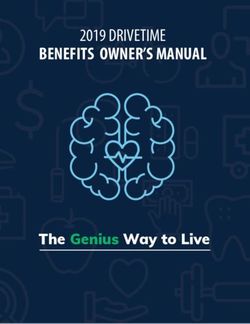 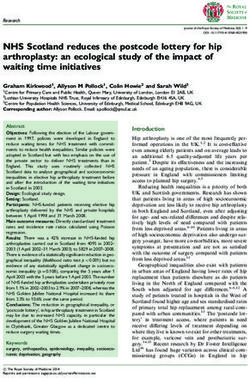 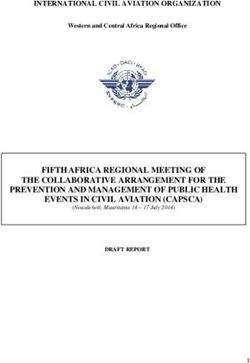 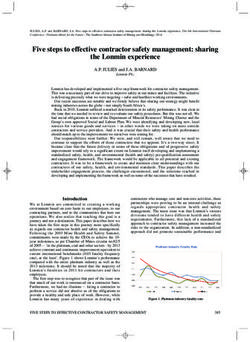 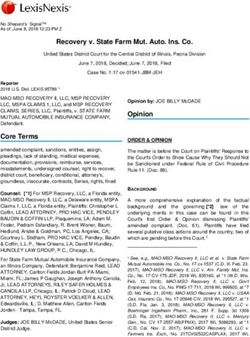 Recovery v. State Farm Mut. Auto. Ins. Co - Franco Signor
Share this page with your friends
Select All
Embed this page to your web-site
Select All
NEXT SLIDES ... Cancel
We use cookies. Please refer to the Privacy Policy.
Error occurred
Please sign in for this action