Breastfeeding and complementary feeding practices and nutritional status of children under 5 years in a tribal community of Nandurbar district ...

Page created by Marie Todd
←
NEXT SLIDES
→
Page content transcription
If your browser does not render page correctly, please read the page content below
You can also read 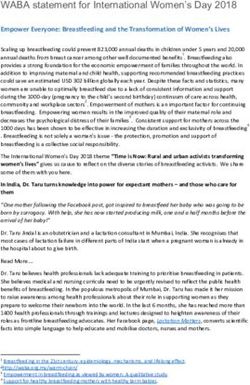 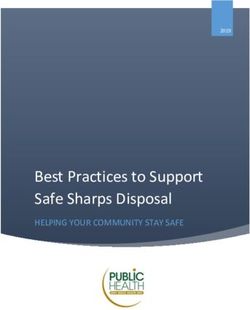 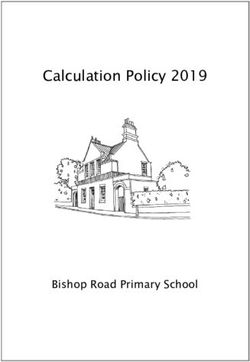 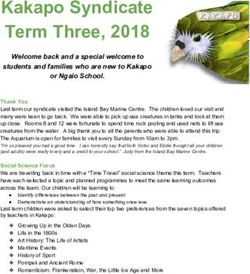 Kakapo Syndicate Term Three, 2018 - Welcome back and a special welcome to students and families who are new to Kakapo or Ngaio School. 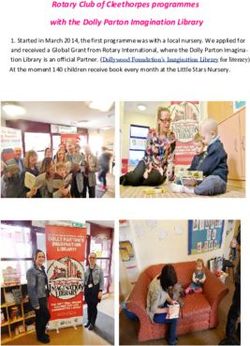 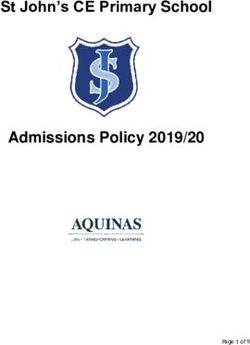 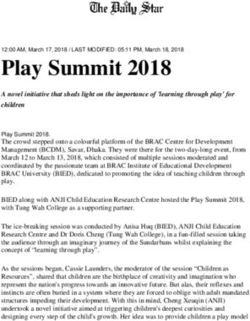 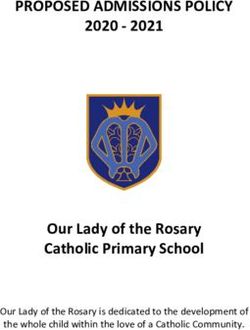 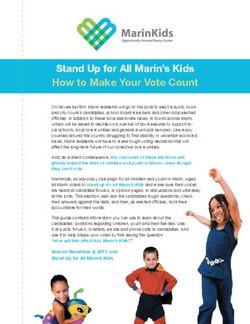 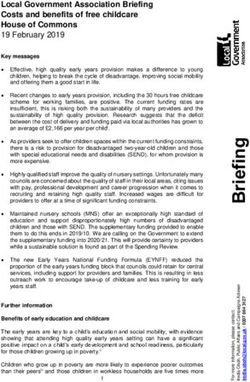 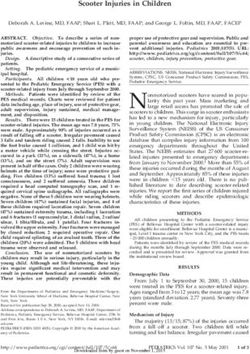 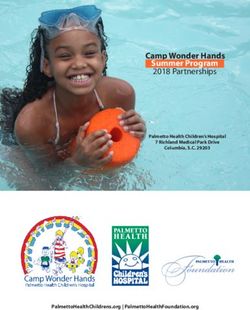 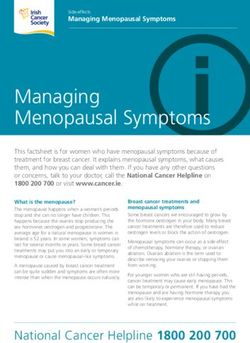 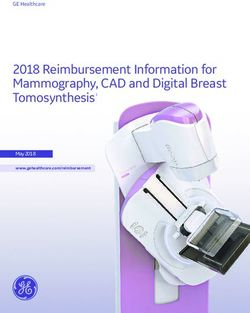 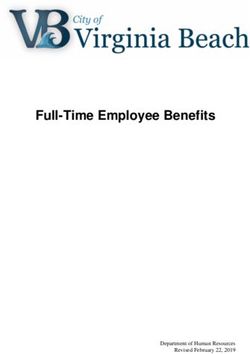 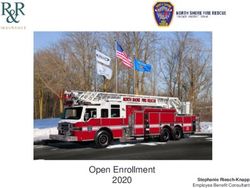 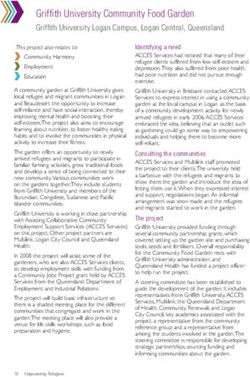 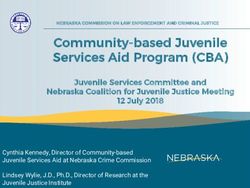 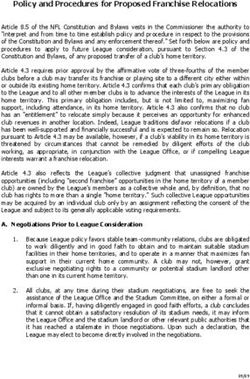