Page created by Barbara Barber
←
NEXT SLIDES
→
Page content transcription
If your browser does not render page correctly, please read the page content below 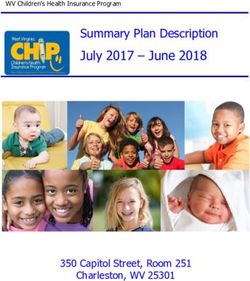 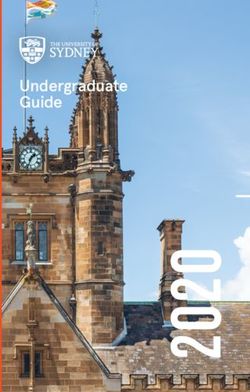 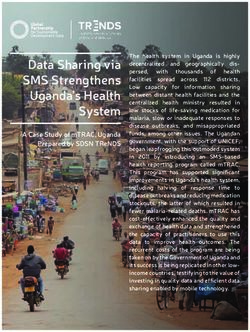 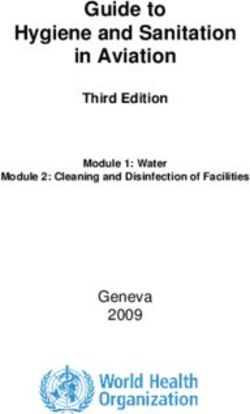 Guide to Hygiene and Sanitation in Aviation - Geneva 2009 - Third Edition 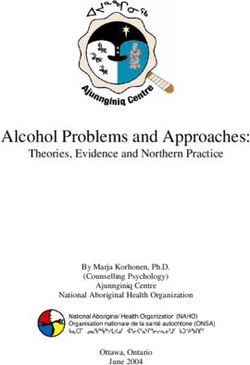 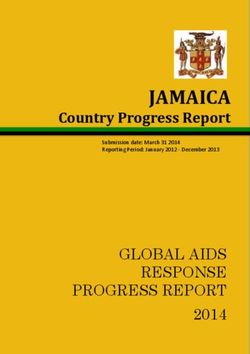 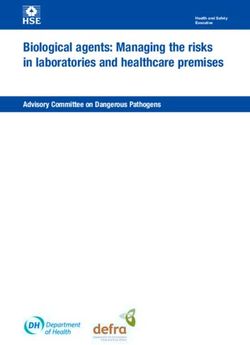 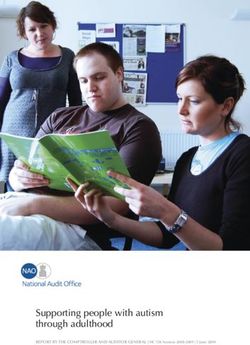 Supporting people with autism through adulthood 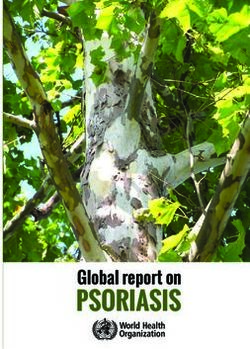 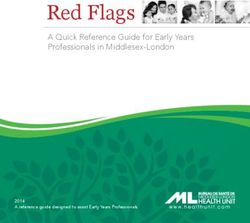 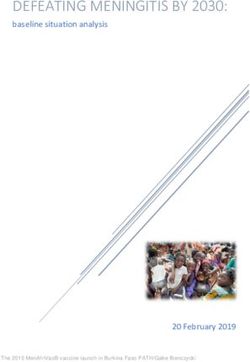 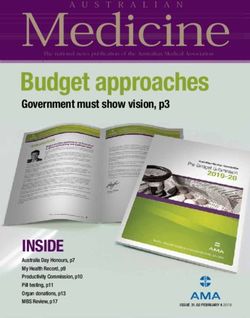 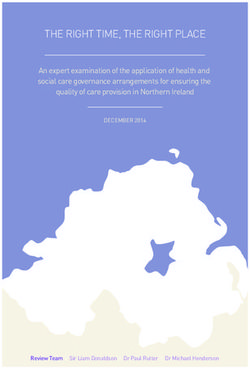 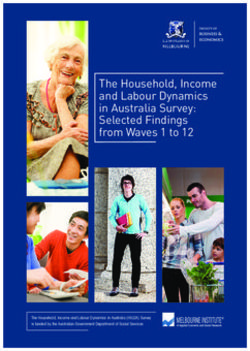 The Household, Income and Labour Dynamics in Australia Survey: Selected Findings from Waves 1 to 12 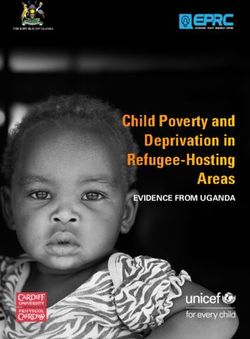 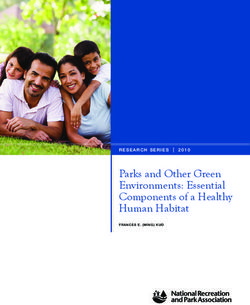 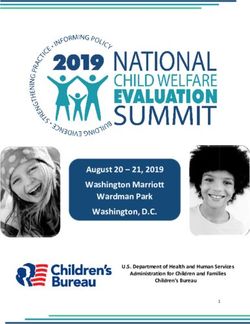 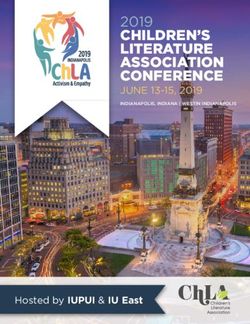 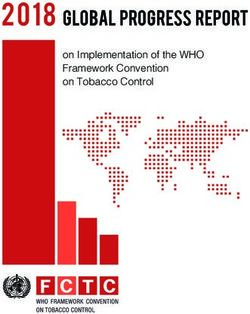 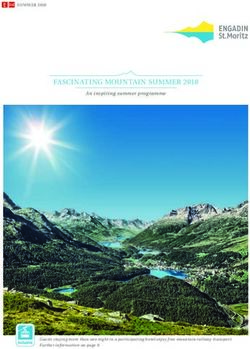