COMMENTARY Plasmid Segregation: Birds of a Feather Try Not To Flock Together䌤

Page created by Geraldine Perry
←
NEXT SLIDES
→
Page content transcription
If your browser does not render page correctly, please read the page content below 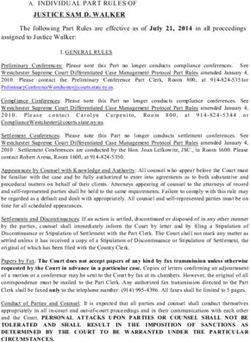 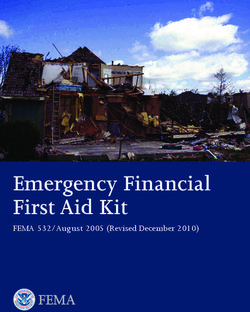 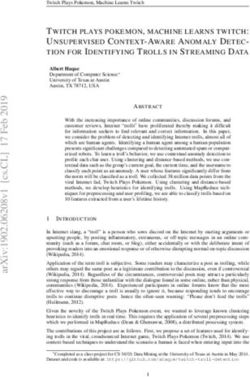 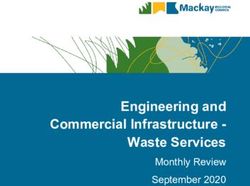 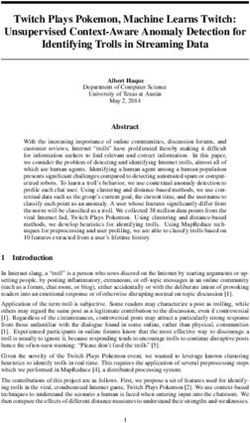 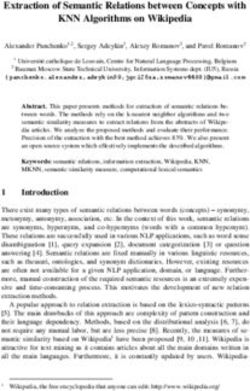 Extraction of Semantic Relations between Concepts with KNN Algorithms on Wikipedia 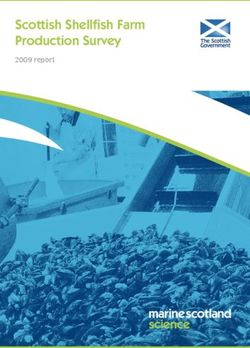 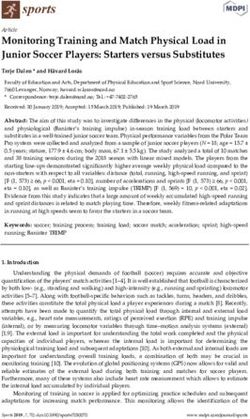 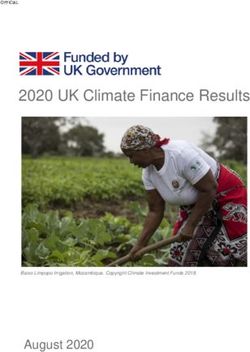 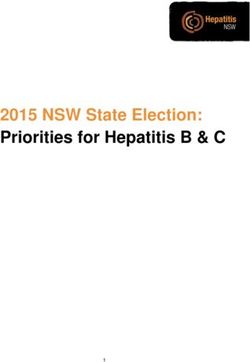 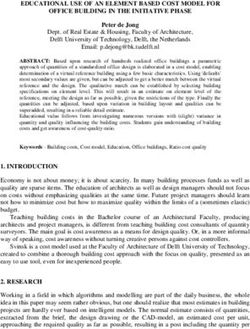 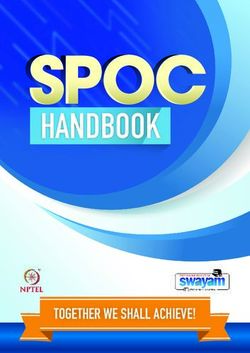 HANDBOOK - TOGETHER WE SHALL ACHIEVE! - Nptel 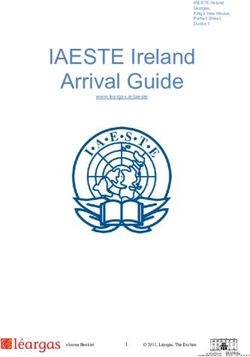 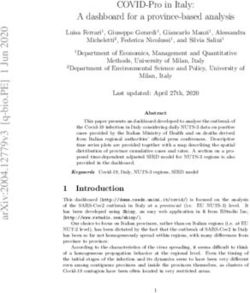 COVID-Pro in Italy: A dashboard for a province-based analysis About Some Aspects of Influence of Social Networks on Efficiency of Functioning of Hotel Service of Russia
Share this page with your friends
Select All
Embed this page to your web-site
Select All
NEXT SLIDES ... Cancel
We use cookies. Please refer to the Privacy Policy.
Error occurred
Please sign in for this action