Comments by the Federal Ministry for Economic Cooperation and Development on the report published by the non-governmental organisations Femnet and ...

Page created by Laura Silva
←
NEXT SLIDES
→
Page content transcription
If your browser does not render page correctly, please read the page content below
You can also read 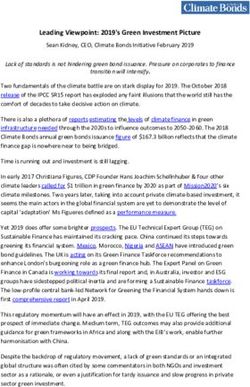 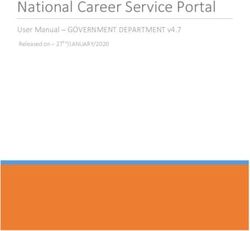 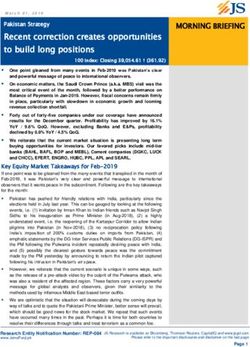 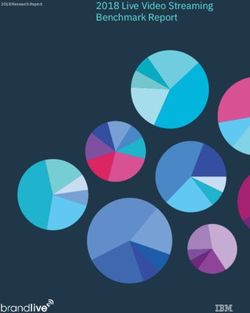 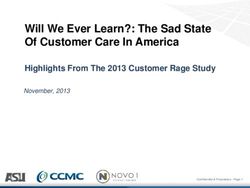 Will We Ever Learn?: The Sad State Of Customer Care In America - Highlights From The 2013 Customer Rage Study 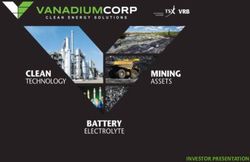 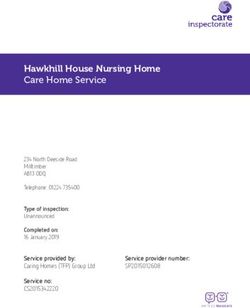 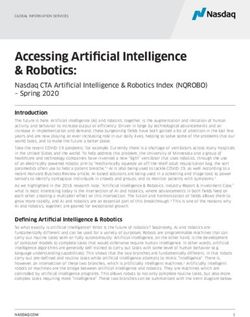 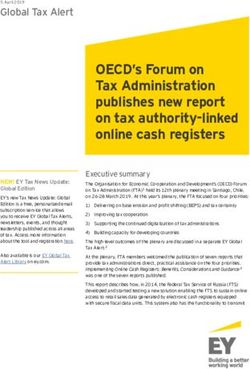 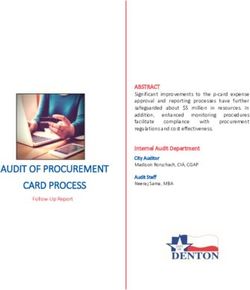 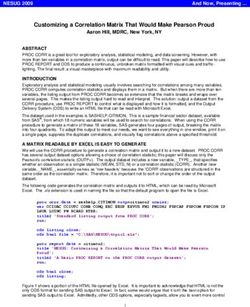 Customizing a Correlation Matrix That Would Make Pearson Proud 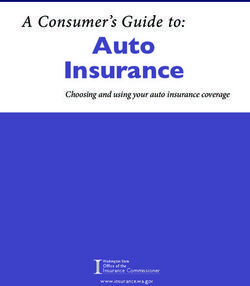 Auto Insurance A Consumer's Guide to: Choosing and using your auto insurance coverage AN EXAMINATION OF THE SUSTAINABILITY DISCLOSURES OF ANZ, NAB AND WESTPAC 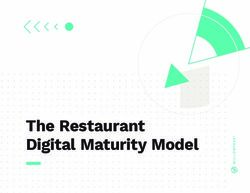 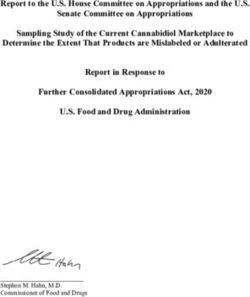 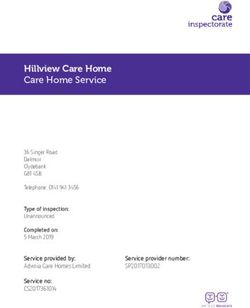 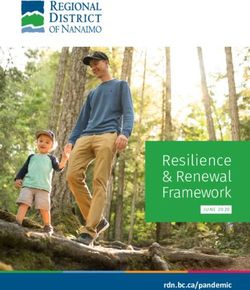 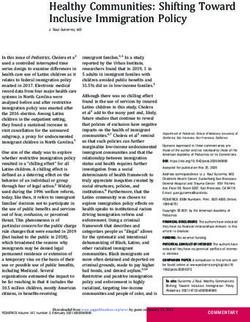 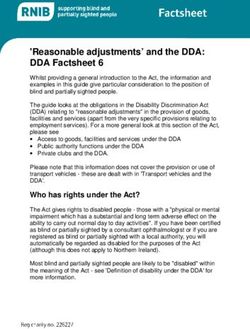 Reasonable adjustments' and the DDA: DDA Factsheet 6
Share this page with your friends
Select All
Embed this page to your web-site
Select All
NEXT SLIDES ... Cancel
We use cookies. Please refer to the Privacy Policy.
Error occurred
Please sign in for this action