Page created by Isaac Hines
←
NEXT SLIDE
→
Page content transcription
If your browser does not render page correctly, please read the page content below
You can also read 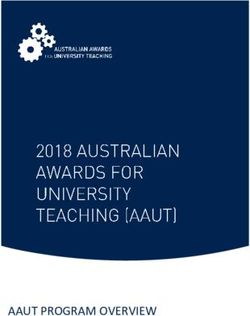 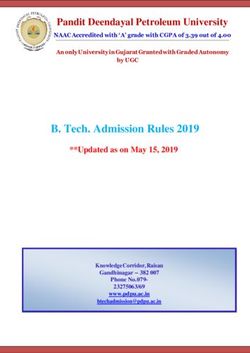 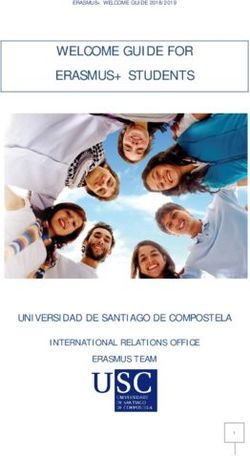 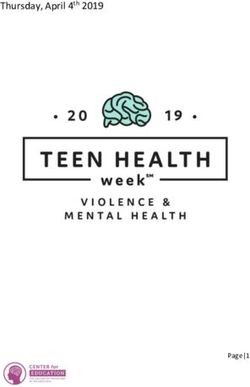 Thursday, April 4th 2019 - Page|1 - The College of Physicians of Philadelphia 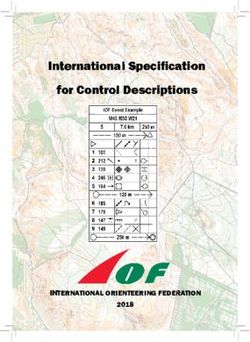 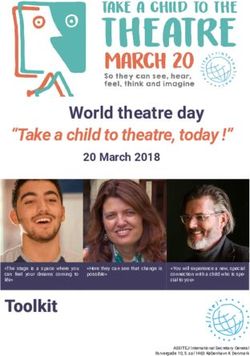 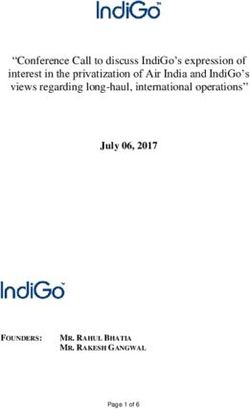 CONFERENCE CALL TO DISCUSS INDIGO'S EXPRESSION OF INTEREST IN THE PRIVATIZATION OF AIR INDIA AND INDIGO'S VIEWS REGARDING LONG-HAUL ... 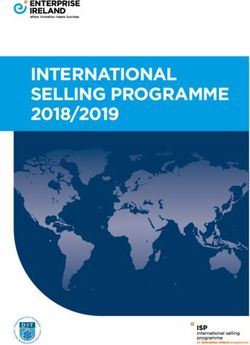 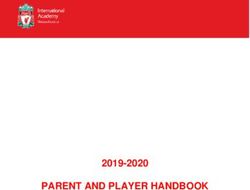 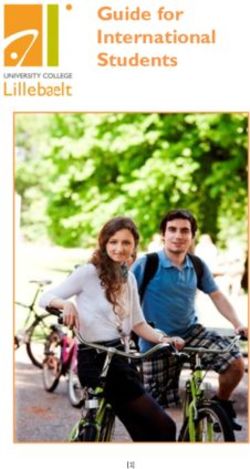 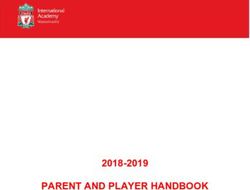 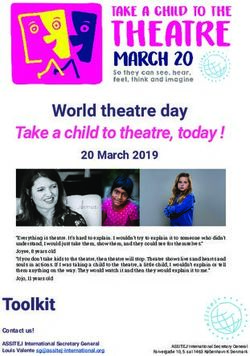 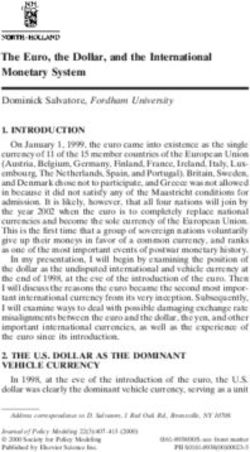 The Euro, the Dollar, and the International Monetary System 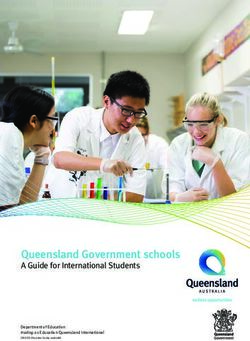 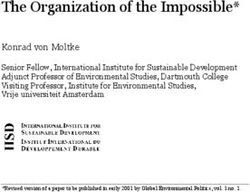 The Organization of the Impossible 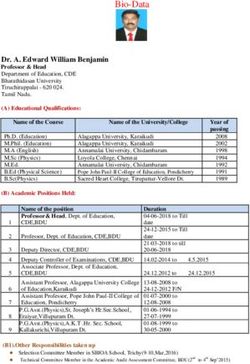 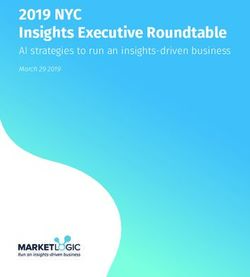 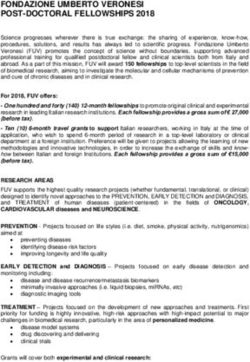 FONDAZIONE UMBERTO VERONESI POST-DOCTORAL FELLOWSHIPS 2018 - unito . it
Share this page with your friends
Select All
Embed this page to your web-site
Select All
Next slide ... Cancel
We use cookies. Please refer to the Privacy Policy.
Error occurred
Please sign in for this action