Page created by Eric Owens
←
NEXT SLIDE
→
Page content transcription
If your browser does not render page correctly, please read the page content below 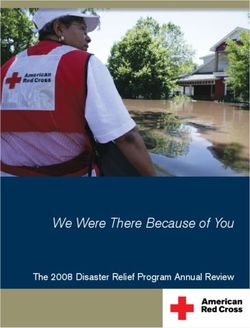 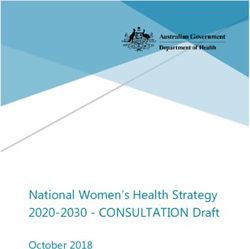 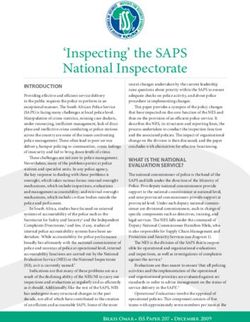 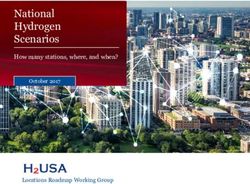 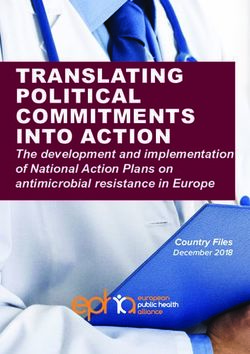 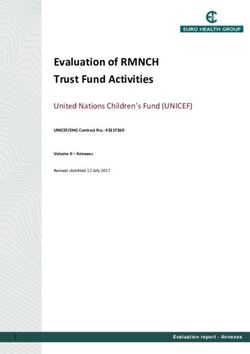 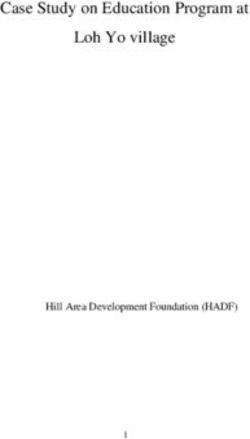 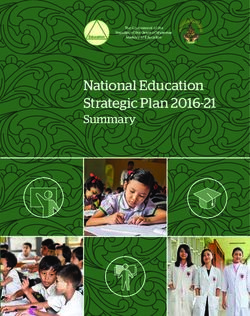 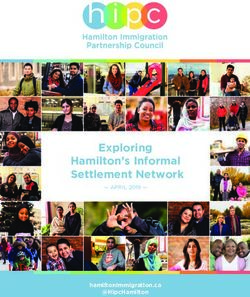 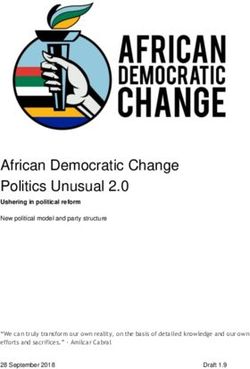 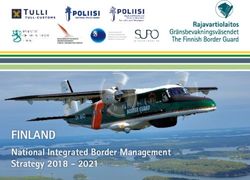 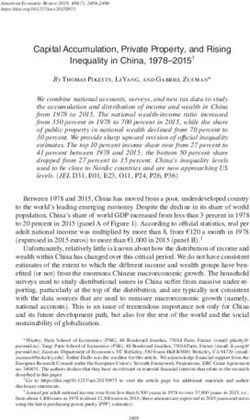 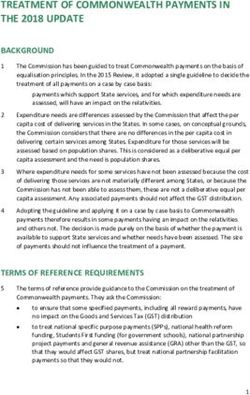 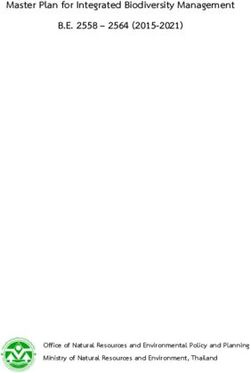 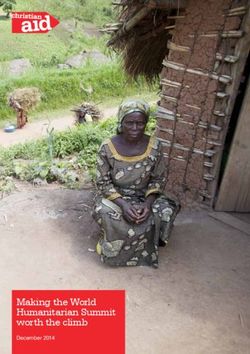 Making the World Humanitarian Summit worth the climb - December 2014 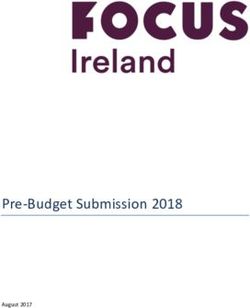 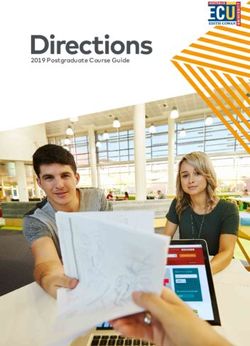 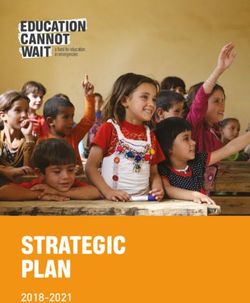 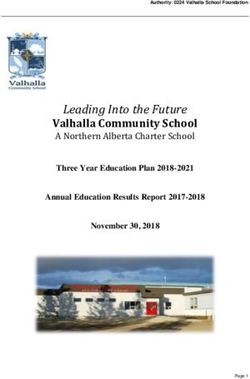 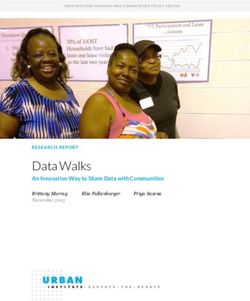