Page created by Matthew Chang
←
NEXT SLIDES
→
Page content transcription
If your browser does not render page correctly, please read the page content below
You can also read 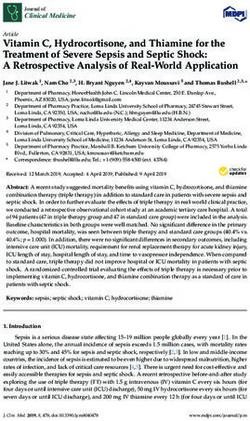 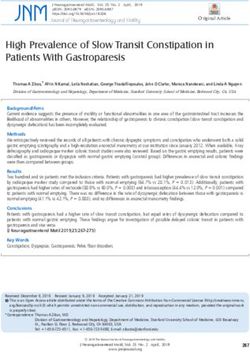 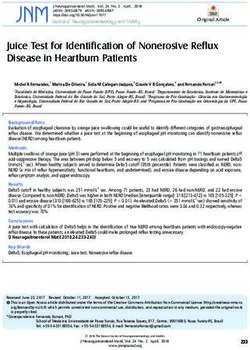 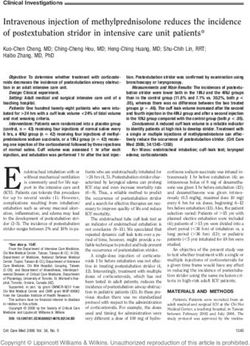 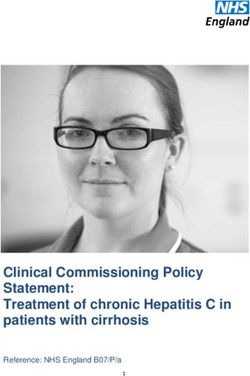 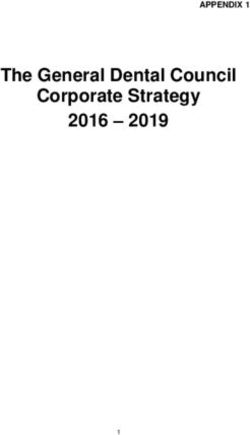 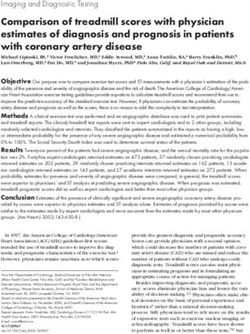 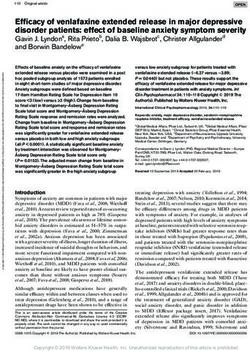 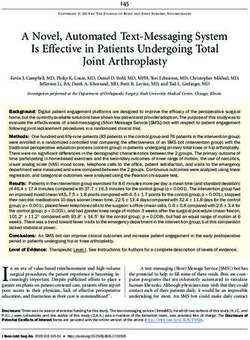 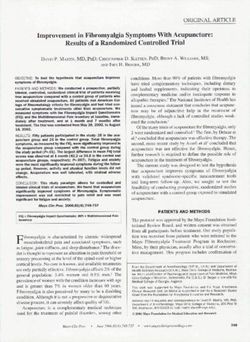 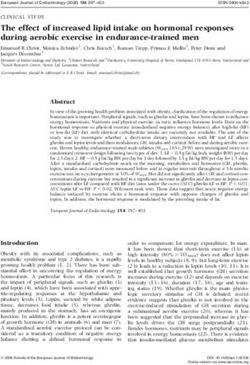 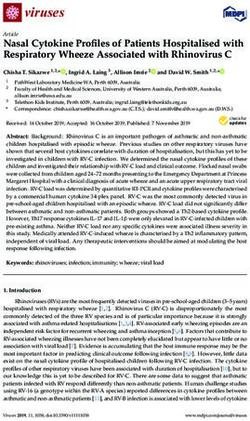 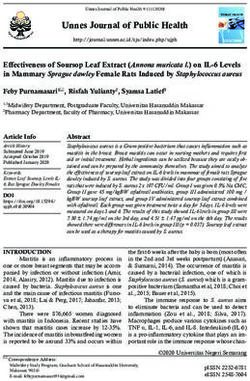 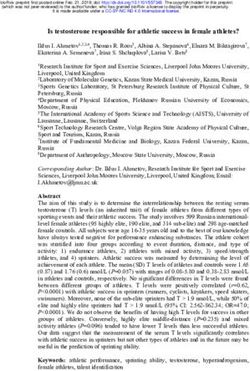 Is testosterone responsible for athletic success in female athletes? - bioRxiv 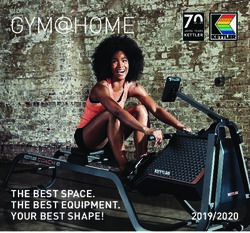 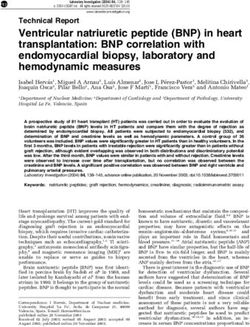 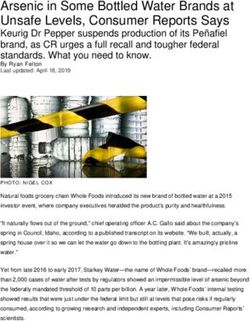 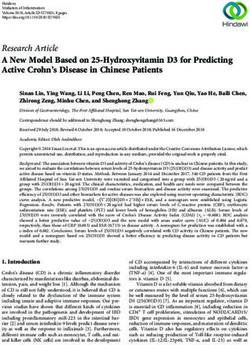 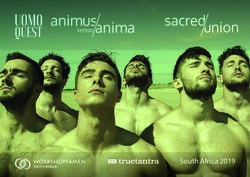