Page created by John Anderson
←
NEXT SLIDES
→
Page content transcription
If your browser does not render page correctly, please read the page content below
You can also read 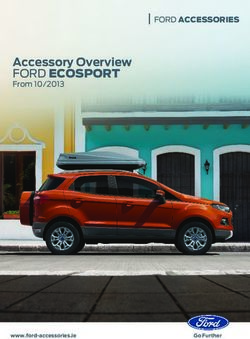 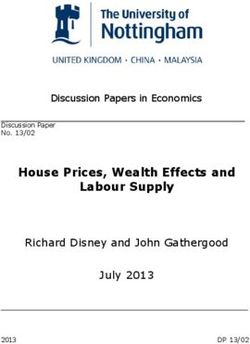 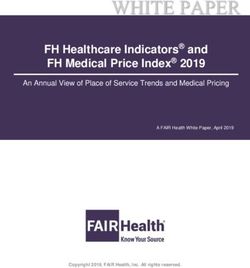 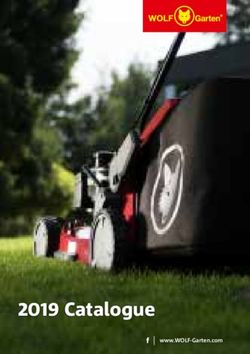 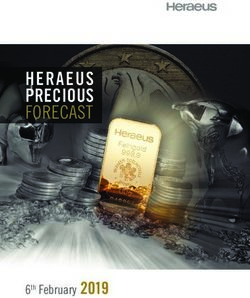 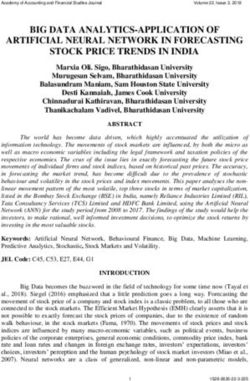 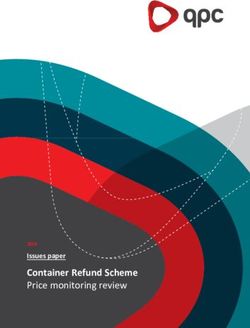 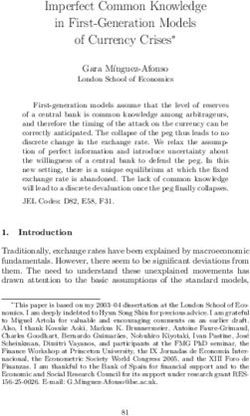 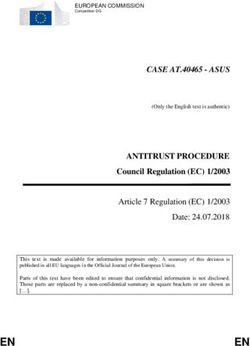 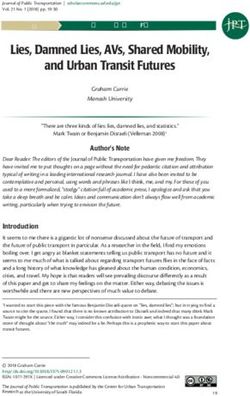 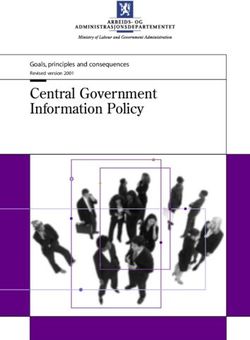 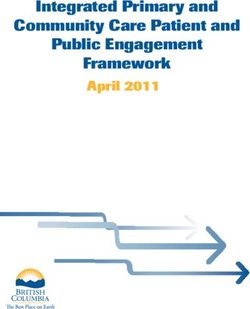 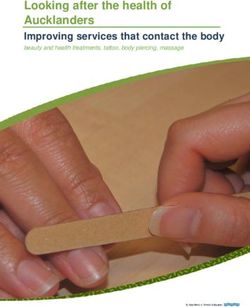 Looking after the health of Aucklanders - Improving services that contact the body beauty and health treatments, tattoo, body piercing, massage ... 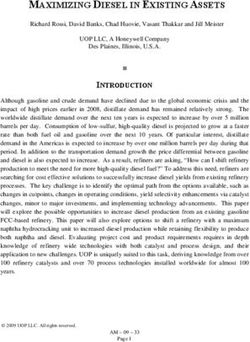 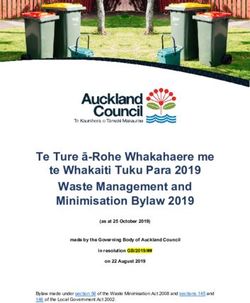 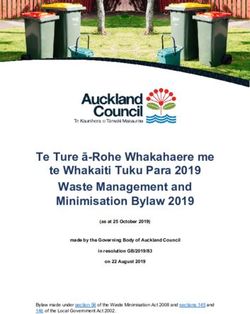 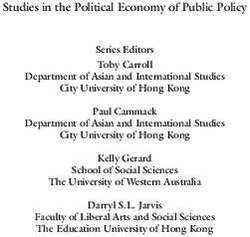 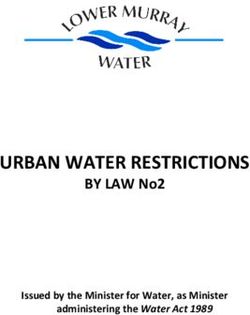 URBAN WATER RESTRICTIONS - BY LAW No2 Issued by the Minister for Water, as Minister 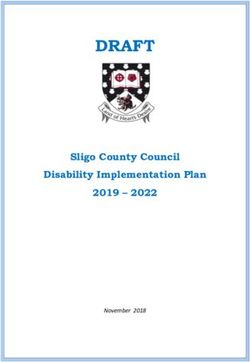 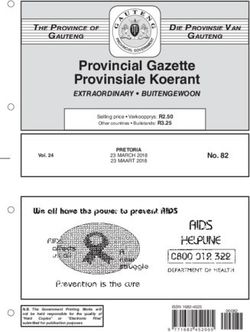 AIDS 0800 012 322 DEPARTMENT OF HEALTH - We oil Irawm he power to pment kiIDc - Gauteng Provincial Government
Share this page with your friends
Select All
Embed this page to your web-site
Select All
NEXT SLIDES ... Cancel
We use cookies. Please refer to the Privacy Policy.
Error occurred
Please sign in for this action