Page created by Samuel Reese
←
NEXT SLIDE
→
Page content transcription
If your browser does not render page correctly, please read the page content below 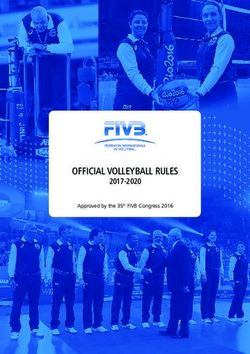 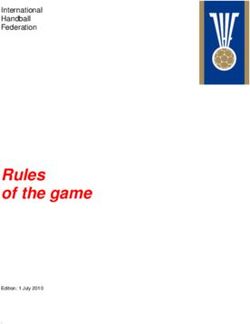 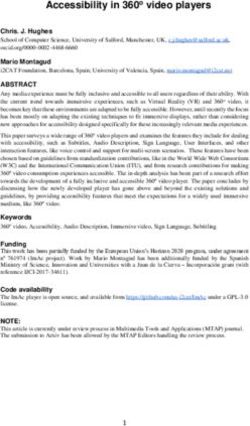 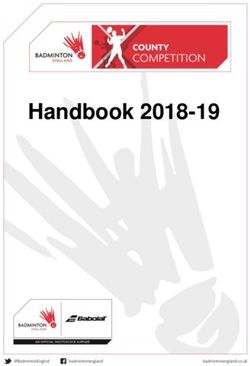 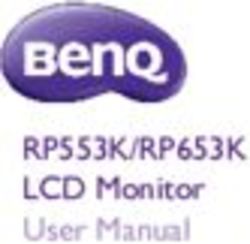 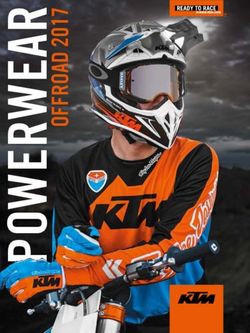 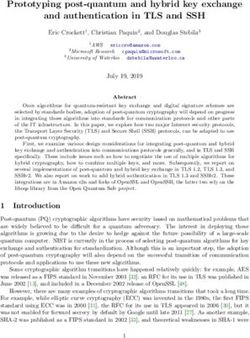 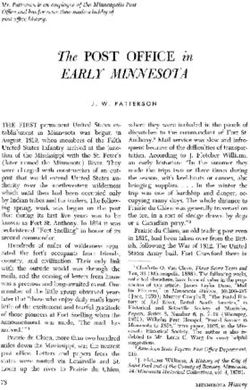 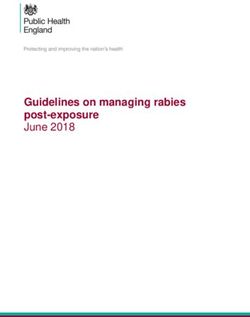 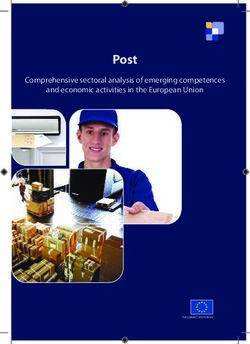 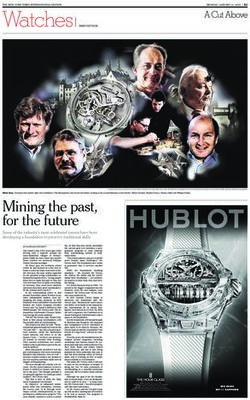 Mining the past, for the future - Some of the industry's most celebrated names have been developing a foundation to preserve traditional skills ... 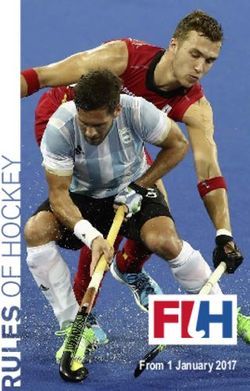 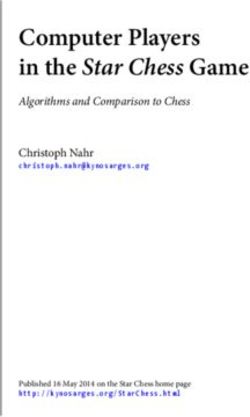 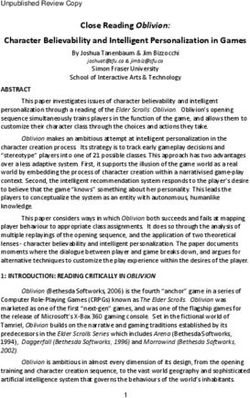 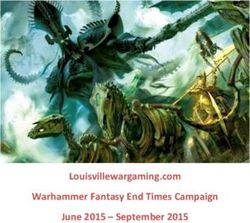 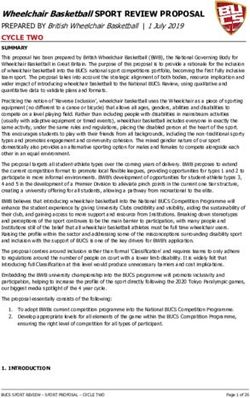 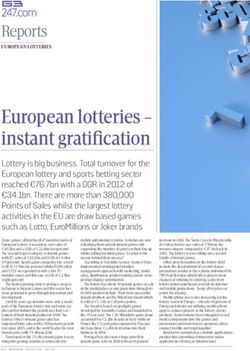 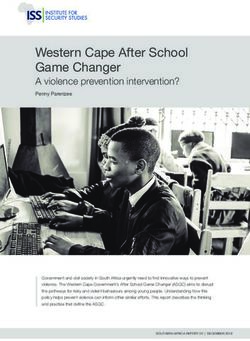 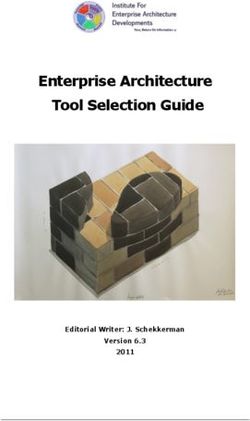 Selection Guidelines for Special Olympics Bharat Revision - January 2018
Share this page with your friends
Select All
Embed this page to your web-site
Select All
Next slide ... Cancel
We use cookies. Please refer to the Privacy Policy.
Error occurred
Please sign in for this action