Page created by Francisco Hansen
←
NEXT SLIDES
→
Page content transcription
If your browser does not render page correctly, please read the page content below 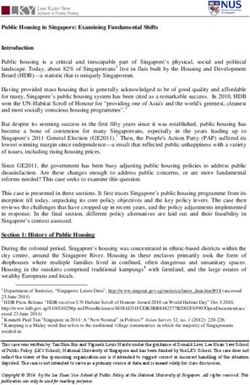 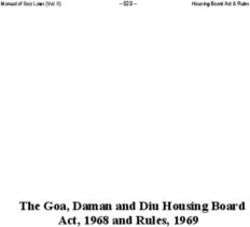 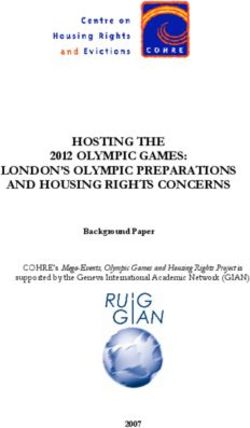 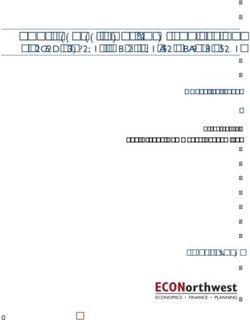 HOMELESSNESS IN THE PORTLAND REGION - A Review of Trends, Causes, and the Outlook Ahead - Oregon Community Foundation 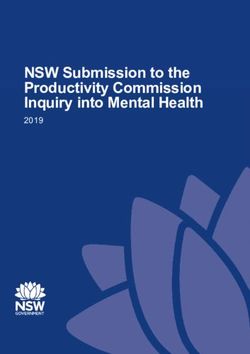 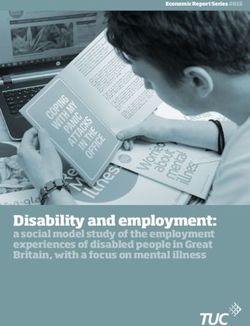 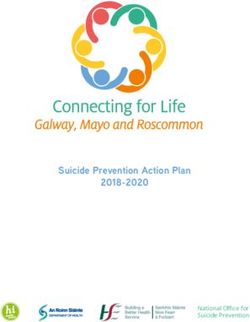 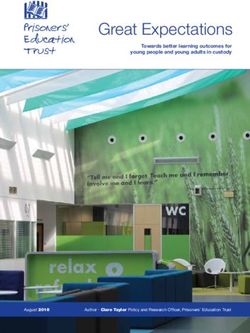 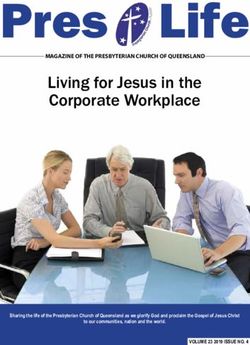 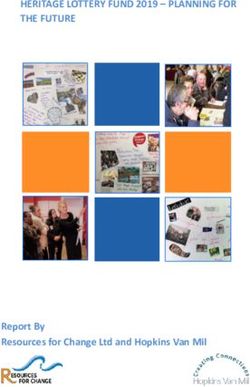 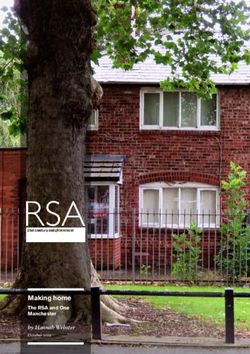 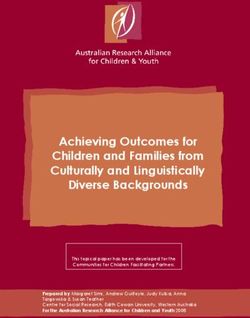 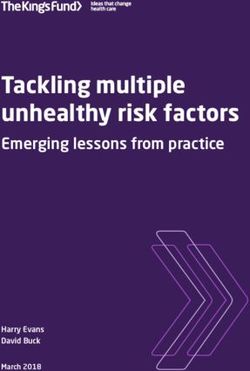 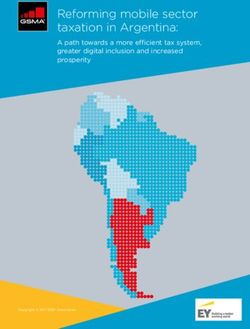 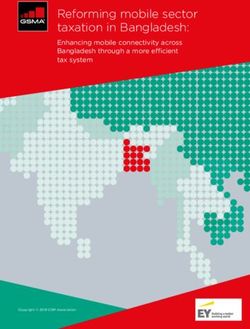 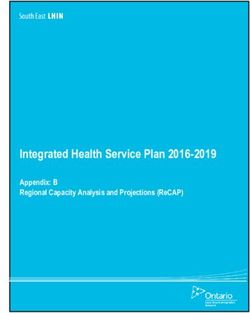 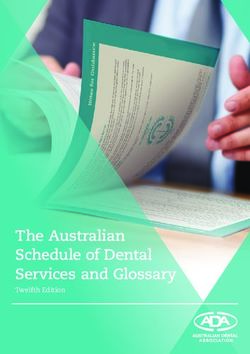 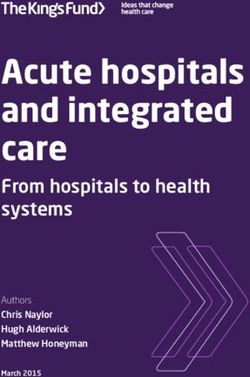 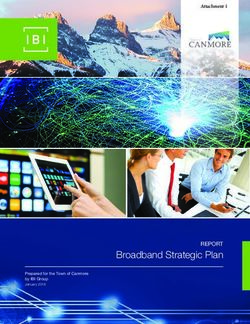 Broadband Strategic Plan - REPORT - Town of Canmore
Share this page with your friends
Select All
Embed this page to your web-site
Select All
NEXT SLIDES ... Cancel
We use cookies. Please refer to the Privacy Policy.
Error occurred
Please sign in for this action