Know thy enemy: Hizbullah, 'terrorism' and the politics of perception

Page created by Earl Ferguson
←
NEXT SLIDES
→
Page content transcription
If your browser does not render page correctly, please read the page content below
You can also read 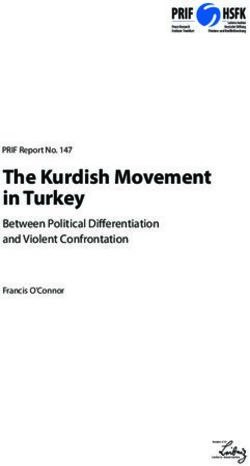 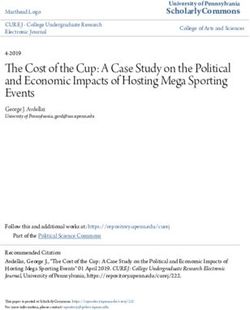 The Cost of the Cup: A Case Study on the Political and Economic Impacts of Hosting Mega Sporting Events - ScholarlyCommons 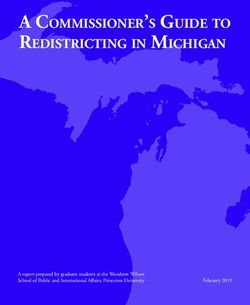 A COMMISSIONER'S GUIDE TO REDISTRICTING IN MICHIGAN - A REPORT PREPARED BY GRADUATE STUDENTS AT THE WOODROW WILSON SCHOOL OF PUBLIC AND ... 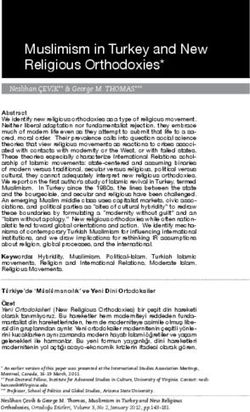 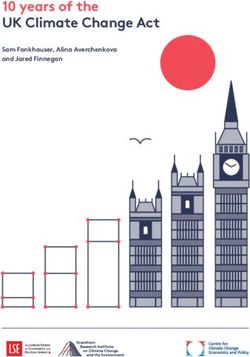 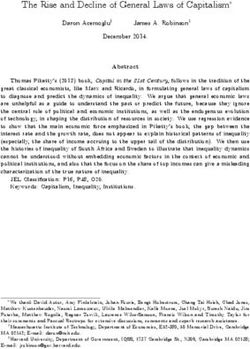 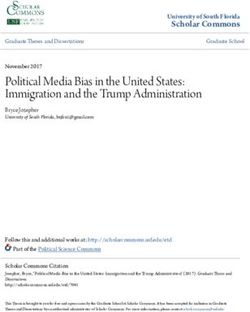 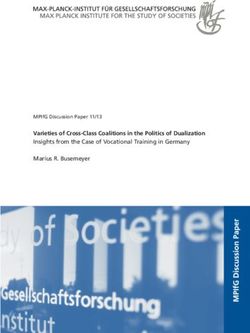 Varieties of Cross-Class Coalitions in the Politics of Dualization Insights from the Case of Vocational Training in Germany - Marius R. Busemeyer 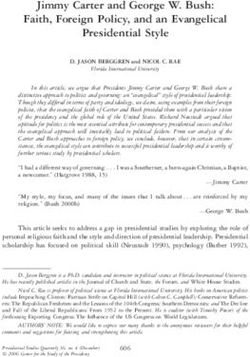 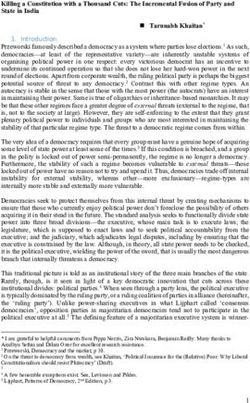 Killing a Constitution with a Thousand Cuts: The Incremental Fusion of Party and State in India 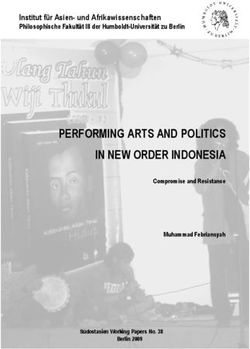 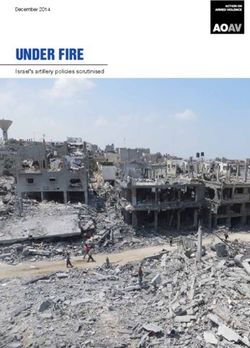 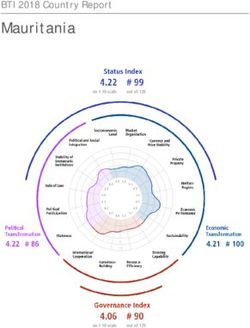 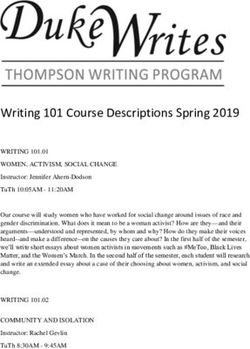 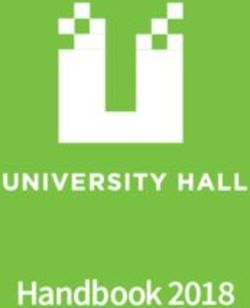 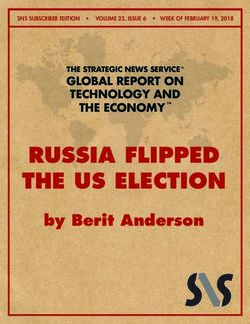 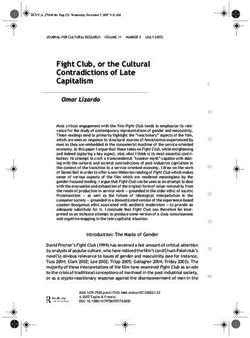 Fight Club, or the Cultural Contradictions of Late Capitalism 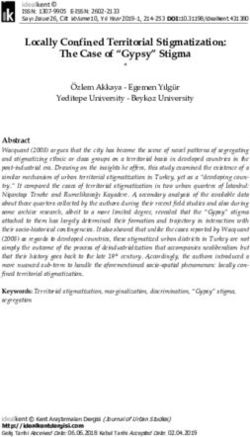 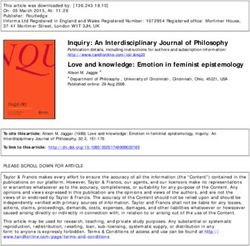 Inquiry: An Interdisciplinary Journal of Philosophy 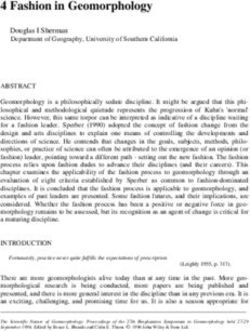