Page created by Marcus Cruz
←
NEXT SLIDE
→
Page content transcription
If your browser does not render page correctly, please read the page content below 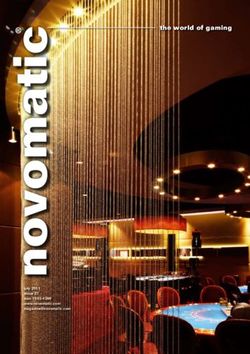 The world of gaming - Novomatic 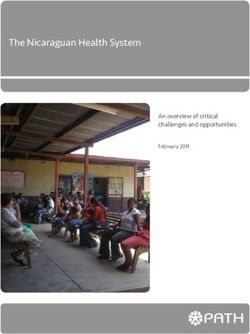 The Nicaraguan Health System - An overview of critical challenges and opportunities 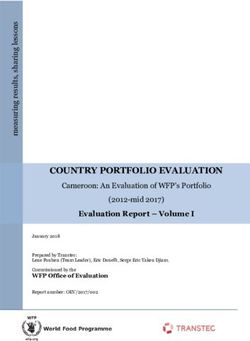 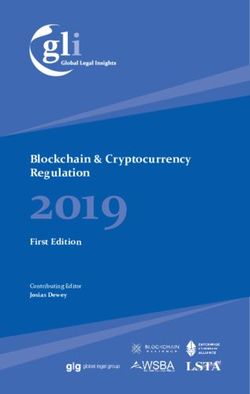 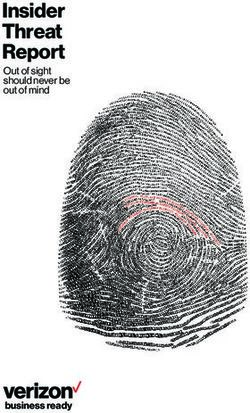 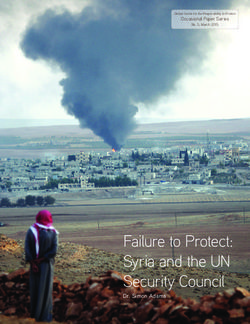 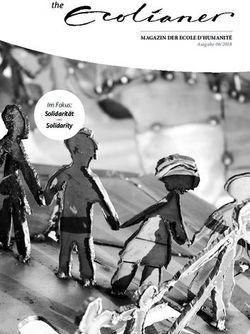 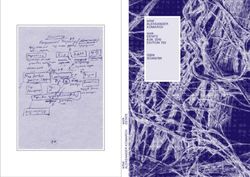 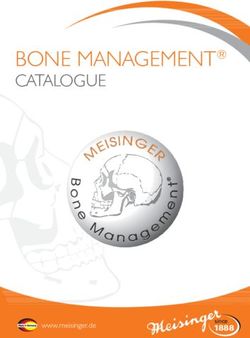 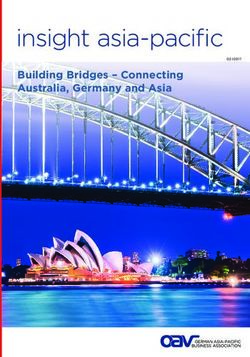 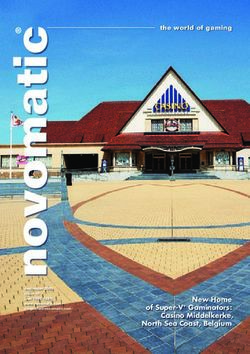 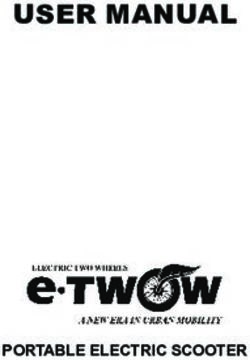 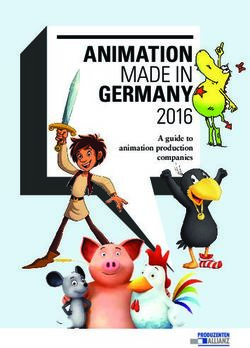 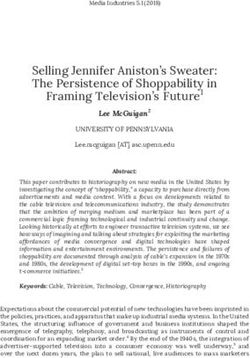 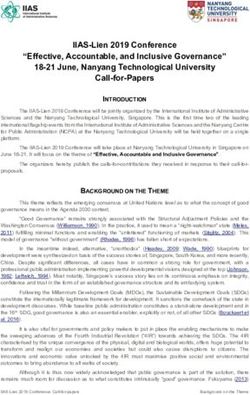 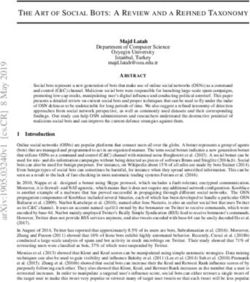 THE ART OF SOCIAL BOTS: A REVIEW AND A REFINED TAXONOMY 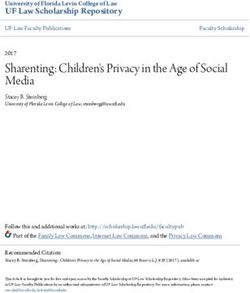 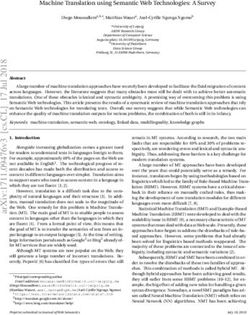 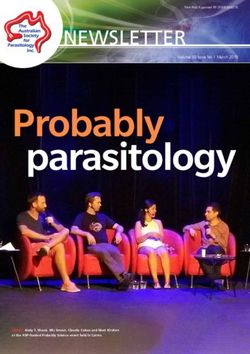 Probably parasitology - Australian Society for Parasitology
Share this page with your friends
Select All
Embed this page to your web-site
Select All
Next slide ... Cancel
We use cookies. Please refer to the Privacy Policy.
Error occurred
Please sign in for this action