Page created by Freddie Brady
←
NEXT SLIDES
→
Page content transcription
If your browser does not render page correctly, please read the page content below 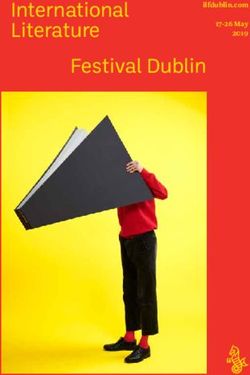 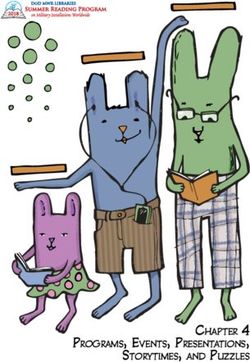 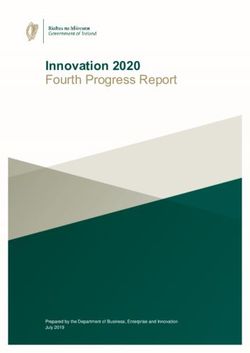 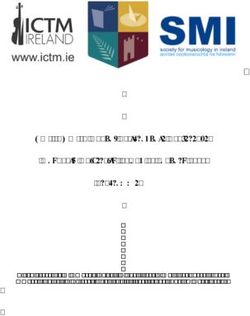 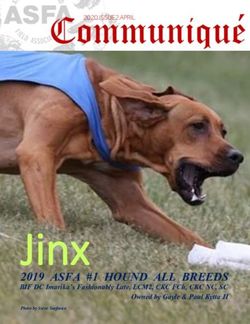 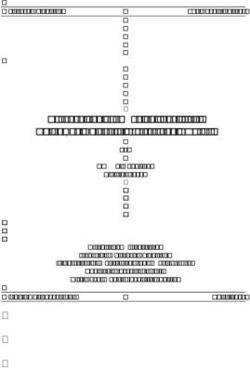 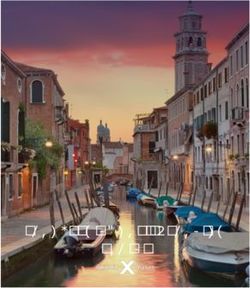 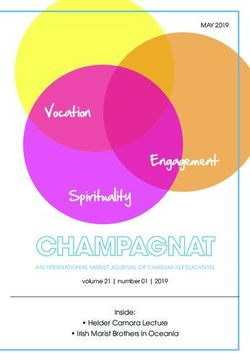 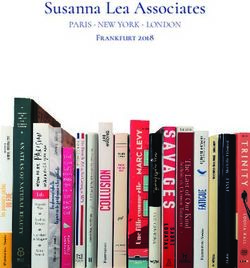 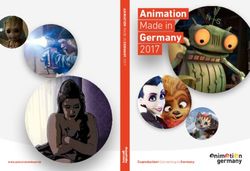 Animation Made in - Coproduction! Connecting to Germany - Animation Production Day 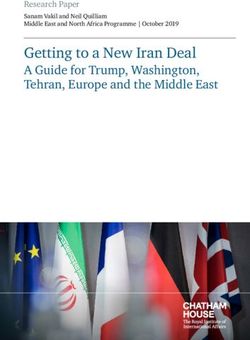 Getting to a New Iran Deal - A Guide for Trump, Washington, Tehran, Europe and the Middle East - Chatham House 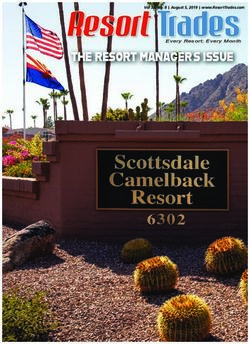 Resort Trades THE RESORT MANAGER'S ISSUE - Every Resort; Every Month 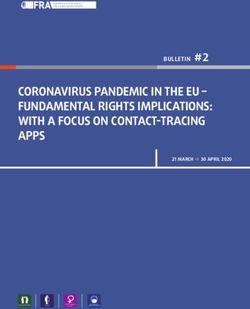 CORONAVIRUS PANDEMIC IN THE EU - FUNDAMENTAL RIGHTS IMPLICATIONS: WITH A FOCUS ON CONTACT-TRACING APPS - BULLETIN # 2 - European Union Agency for ... 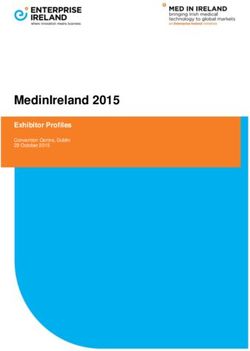 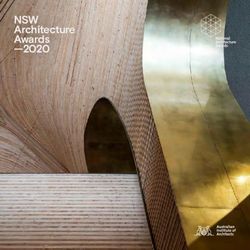 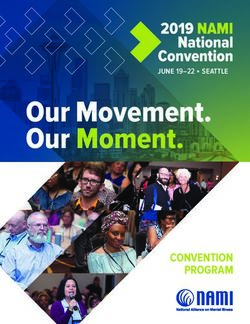 Our Movement. Our Moment - CONVENTION PROGRAM 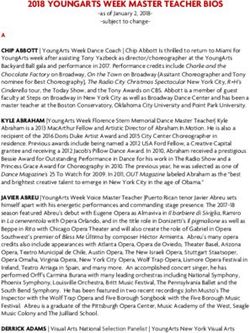 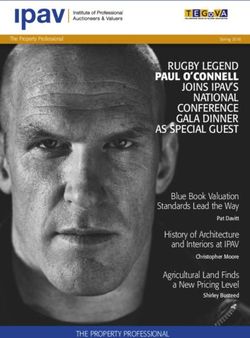 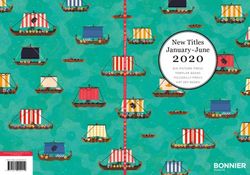 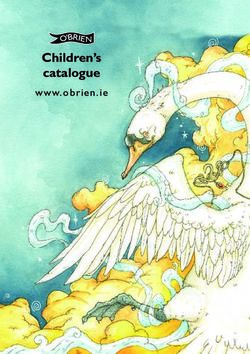 Children's catalogue www.obrien.ie - The O'Brien Press
Share this page with your friends
Select All
Embed this page to your web-site
Select All
NEXT SLIDES ... Cancel
We use cookies. Please refer to the Privacy Policy.
Error occurred
Please sign in for this action