Page created by Amanda Adkins
←
NEXT SLIDE
→
Page content transcription
If your browser does not render page correctly, please read the page content below 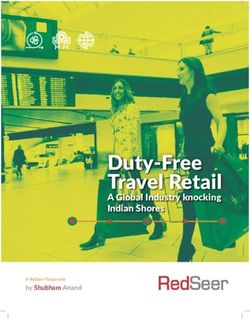 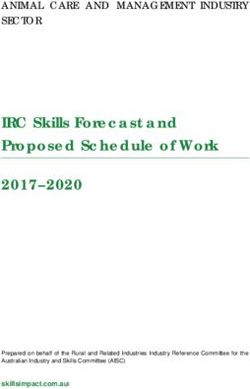 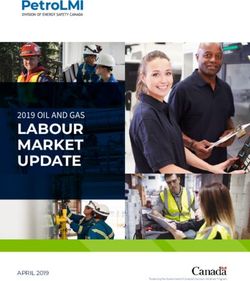 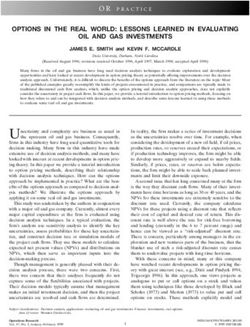 OPTIONS IN THE REAL WORLD: LESSONS LEARNED IN EVALUATING OIL AND GAS INVESTMENTS 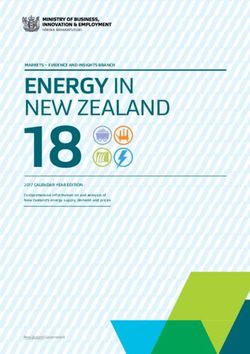 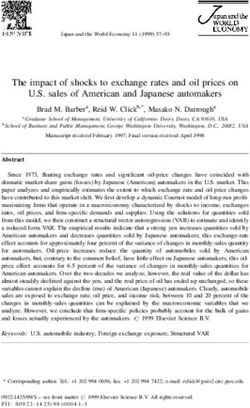 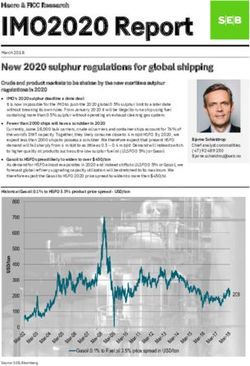 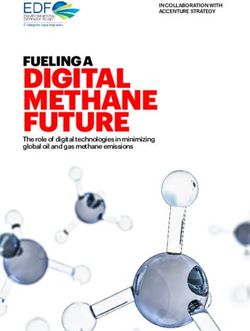 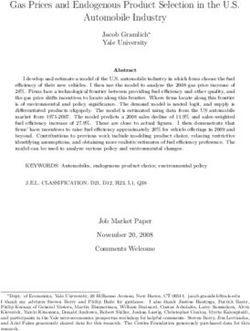 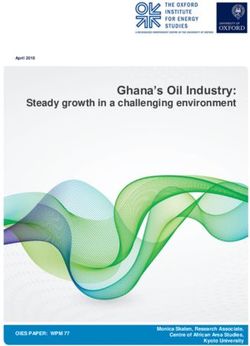 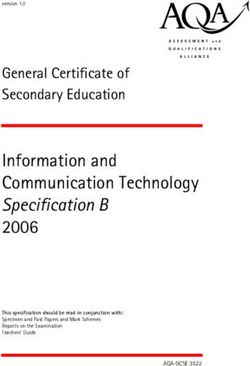 Information and Communication Technology Specification B 2006 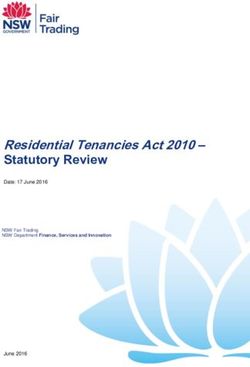 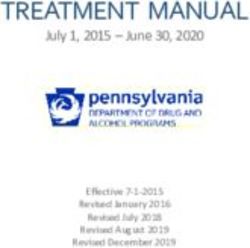 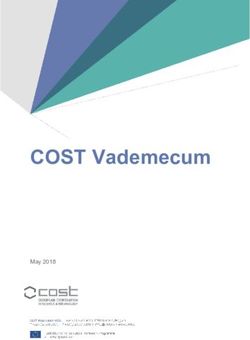 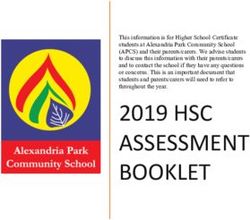 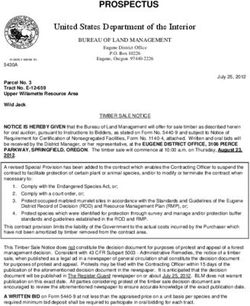 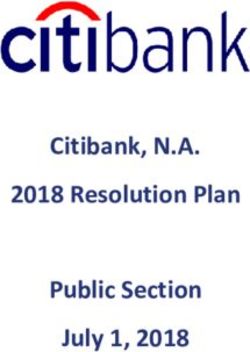