Page created by Eleanor Johnson
←
NEXT SLIDES
→
Page content transcription
If your browser does not render page correctly, please read the page content below
You can also read 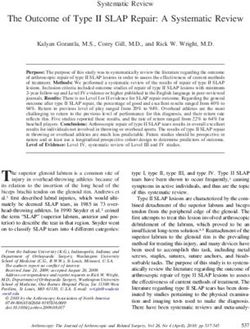 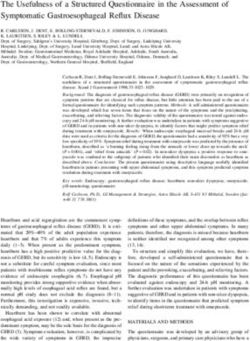 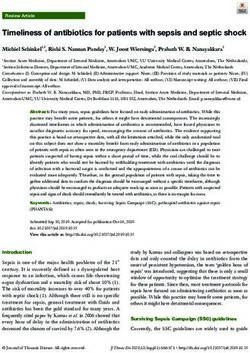 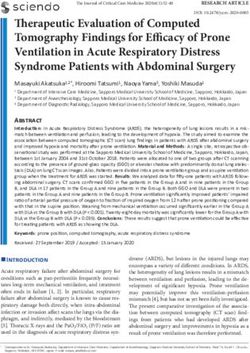 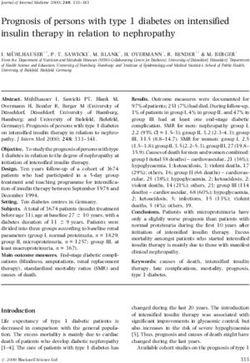 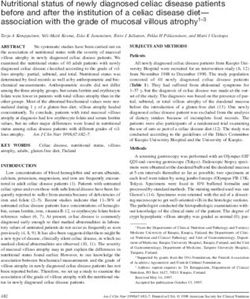 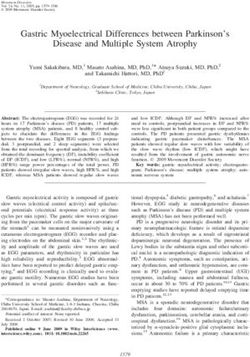 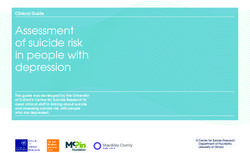 Assessment of suicide risk in people with depression 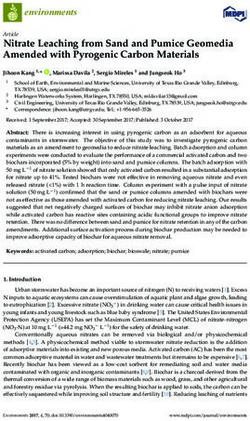 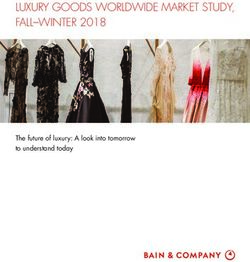 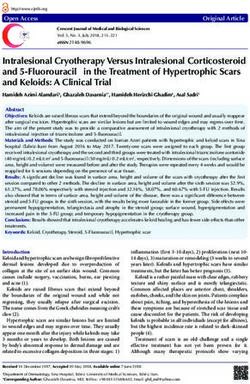 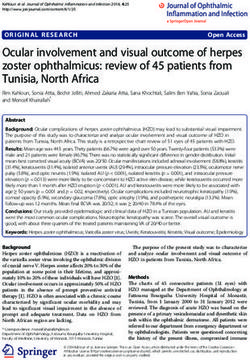 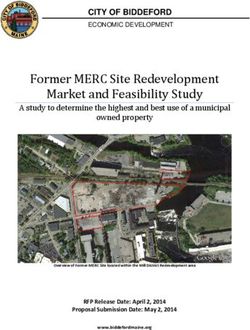 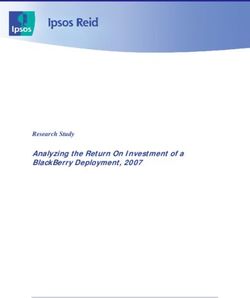 Research Study Analyzing the Return On Investment of a BlackBerry Deployment, 2007 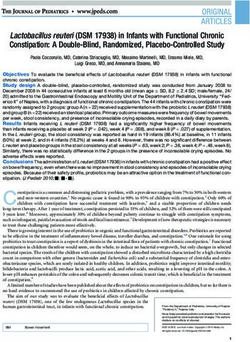 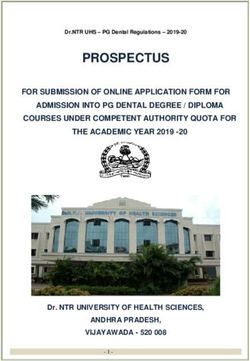 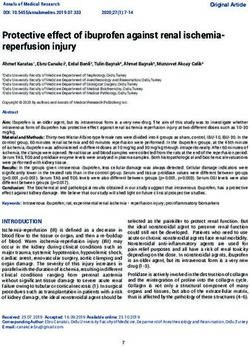 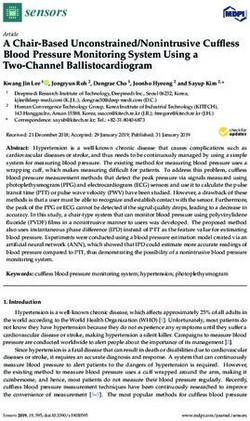 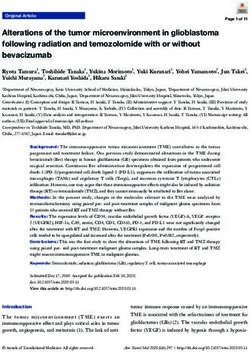 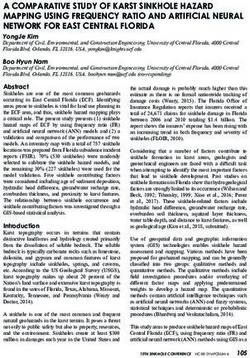 A COMPARATIVE STUDY OF KARST SINKHOLE HAZARD MAPPING USING FREQUENCY RATIO AND ARTIFICIAL NEURAL NETWORK FOR EAST CENTRAL FLORIDA
Share this page with your friends
Select All
Embed this page to your web-site
Select All
NEXT SLIDES ... Cancel
We use cookies. Please refer to the Privacy Policy.
Error occurred
Please sign in for this action