Page created by Leo Mills
←
NEXT SLIDES
→
Page content transcription
If your browser does not render page correctly, please read the page content below 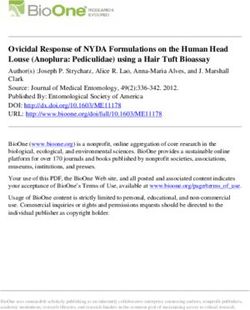 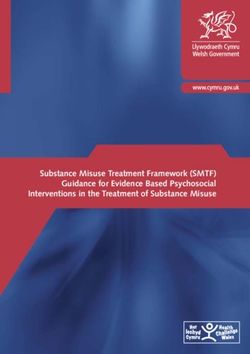 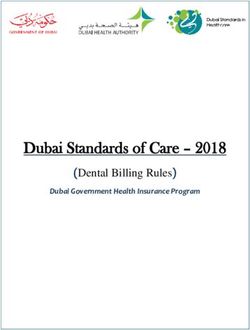 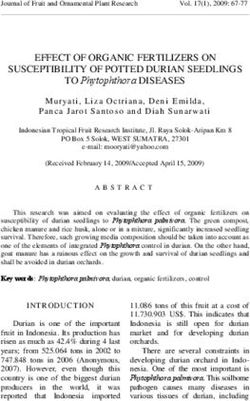 EFFECT OF ORGANIC FERTILIZERS ON SUSCEPTIBILITY OF POTTED DURIAN SEEDLINGS 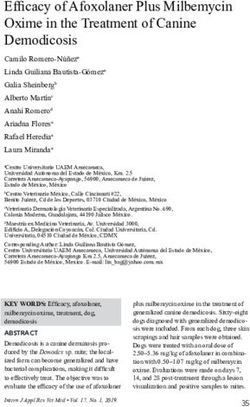 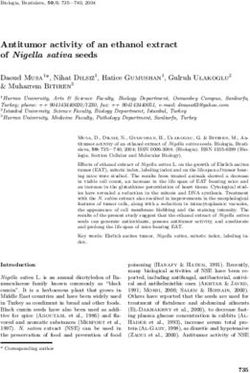 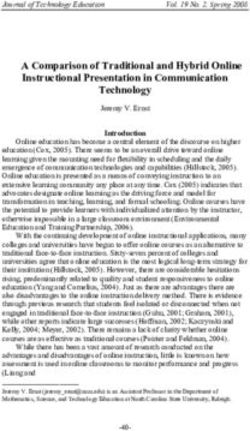 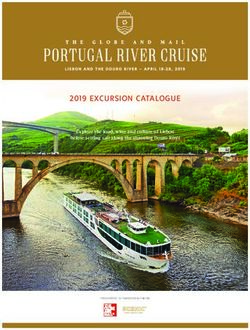 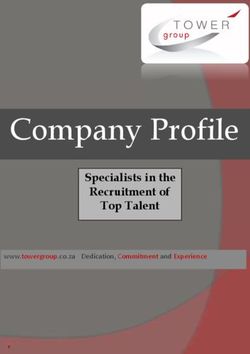 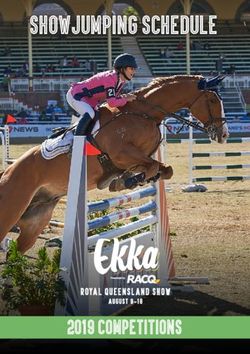 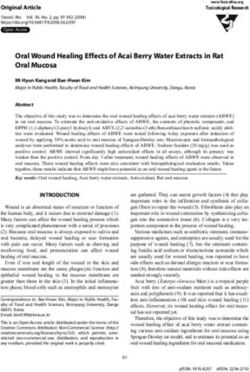 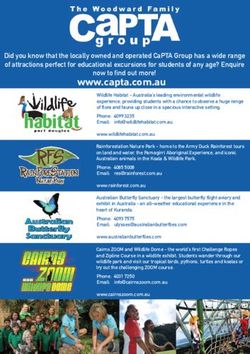 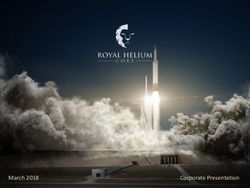 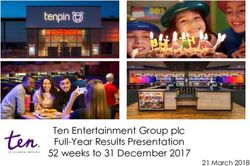 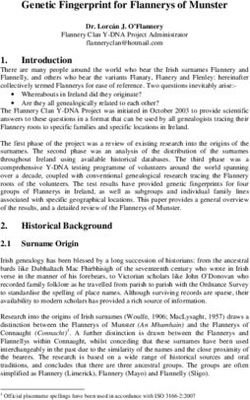 Genetic Fingerprint for Flannerys of Munster 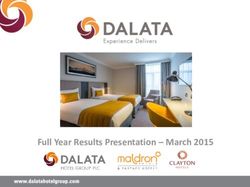 Full Year Results Presentation - March 2015 - Dalata Hotel Group
Share this page with your friends
Select All
Embed this page to your web-site
Select All
NEXT SLIDES ... Cancel
We use cookies. Please refer to the Privacy Policy.
Error occurred
Please sign in for this action