Slavs and Tatars, The irony of signs to thwart xenophobia - Switch (on Paper)

Page created by Valerie Sandoval
←
NEXT SLIDES
→
Page content transcription
If your browser does not render page correctly, please read the page content below 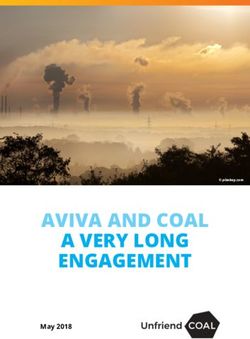 AVIVA AND COAL A VERY LONG ENGAGEMENT - MAY 2018 - UNFRIEND COAL 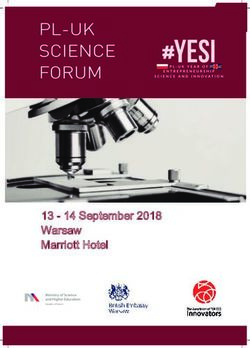 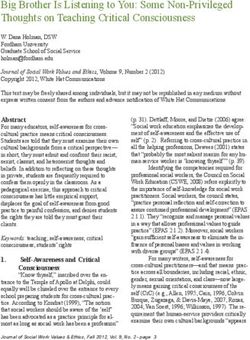 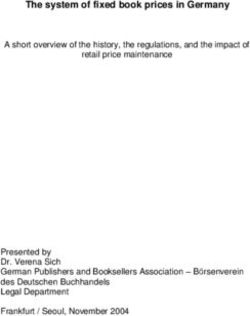 The system of fixed book prices in Germany 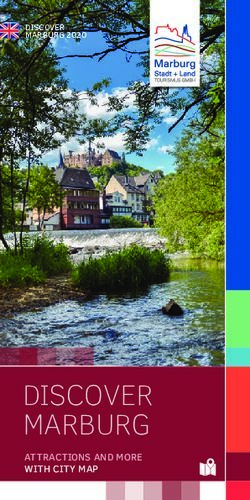 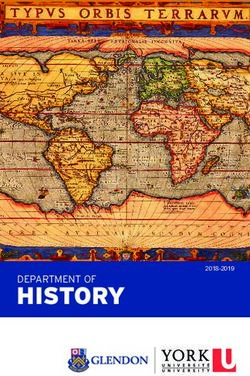 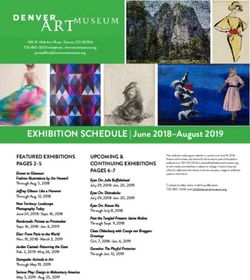 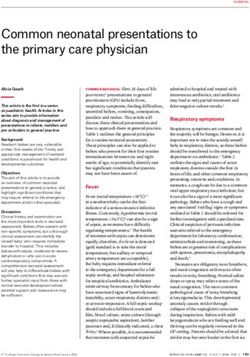 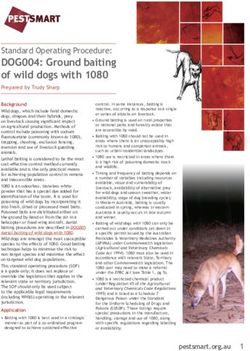 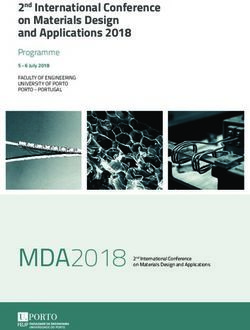 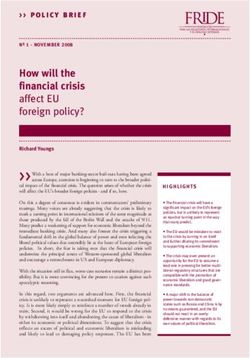 How will the financial crisis affect EU foreign policy? 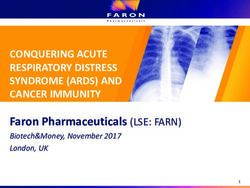 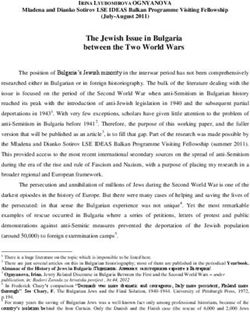 The Jewish Issue in Bulgaria between the Two World Wars 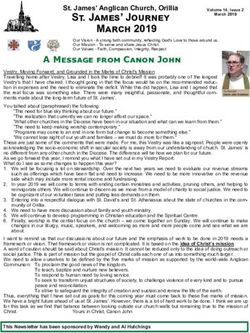 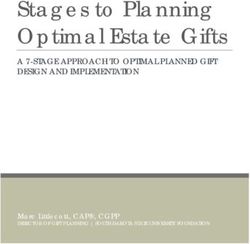 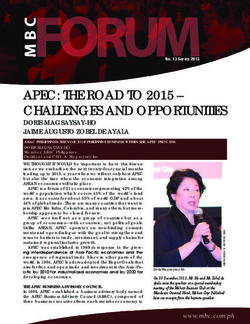 APEC: THE ROAD TO 2015 - CHALLENGES AND OPPORTUNITIES 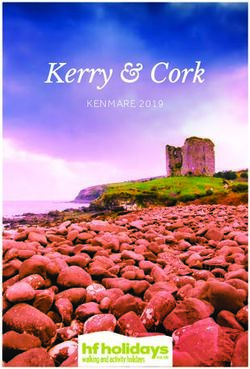 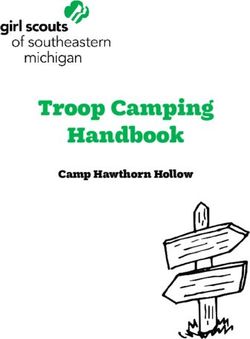 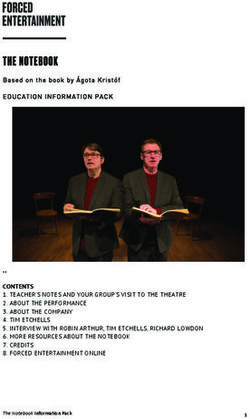 THE NOTEBOOK Based on the book by Ágota Kristóf EDUCATION INFORMATION PACK
Share this page with your friends
Select All
Embed this page to your web-site
Select All
NEXT SLIDES ... Cancel
We use cookies. Please refer to the Privacy Policy.
Error occurred
Please sign in for this action