Page created by Craig Pierce
←
NEXT SLIDES
→
Page content transcription
If your browser does not render page correctly, please read the page content below 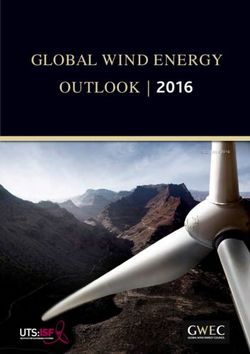 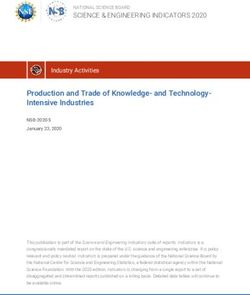 Production and Trade of Knowledge- and Technology-Intensive Industries 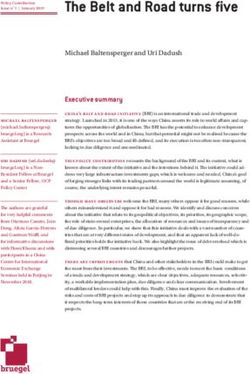 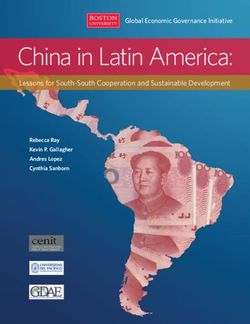 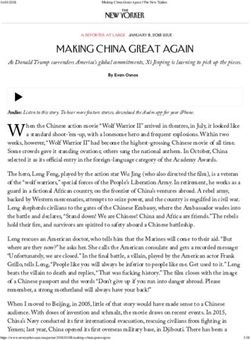 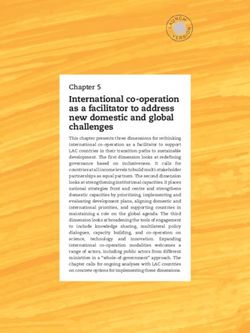 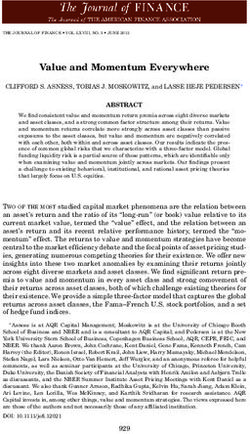 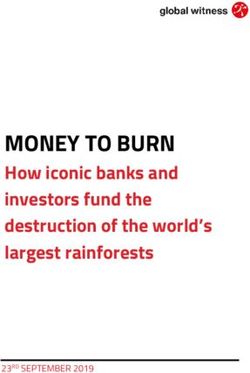 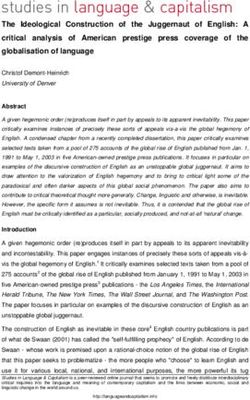 The Ideological Construction of the Juggernaut of English: A critical analysis of American prestige press coverage of the globalisation of language 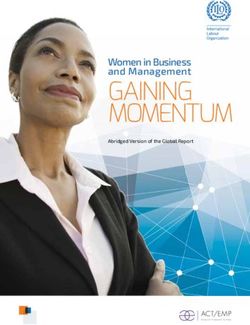 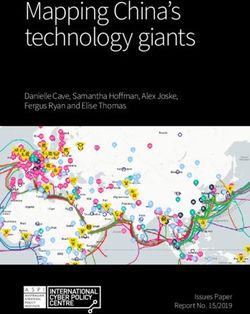 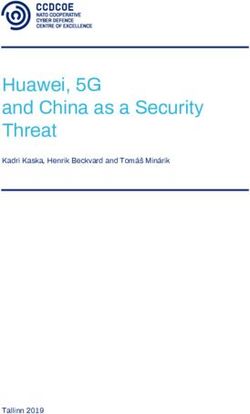 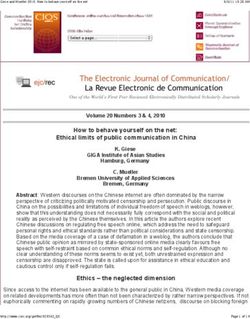 How to behave yourself on the net: Ethical limits of public communication in China 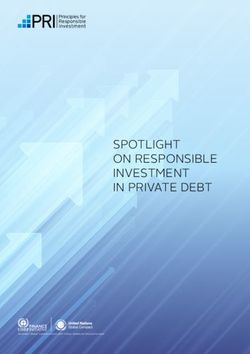 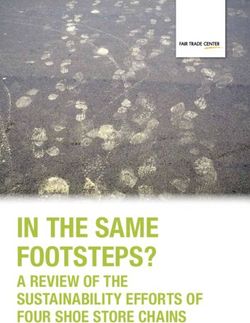 IN THE SAME FOOTSTEPS? - A REVIEW OF THE SUSTAINABILITY EFFORTS OF FOUR SHOE STORE CHAINS - FAIR ACTION 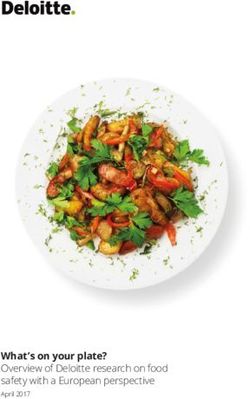 What's on your plate? - Overview of Deloitte research on food safety with a European perspective April 2017 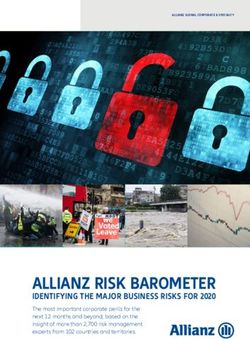 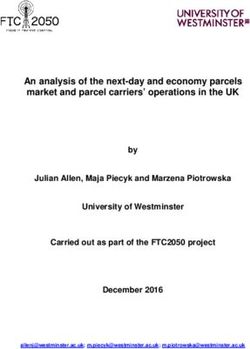 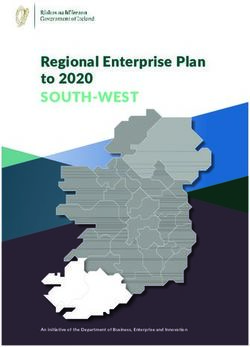 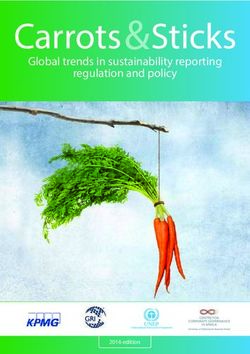