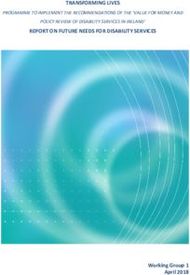 Towards a non-disabling New Zealand → 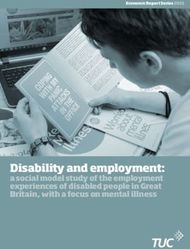 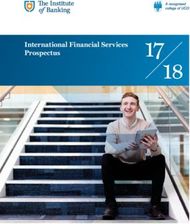 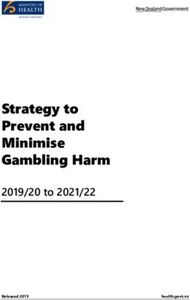 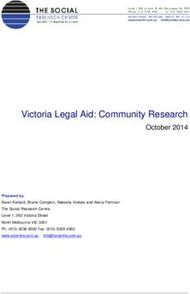 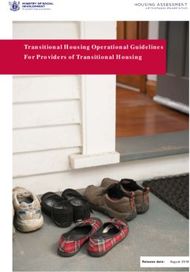 Travel assistance for people with a disability - Better Health Channel → 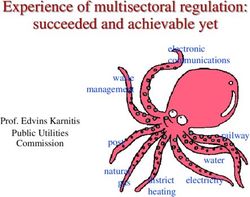 Experience of multisectoral regulation: succeeded and achievable yet → 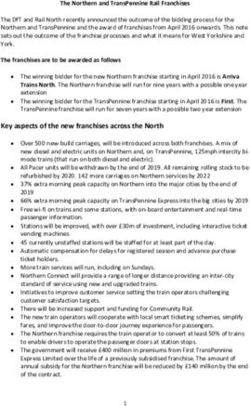 Key aspects of the new franchises across the North → 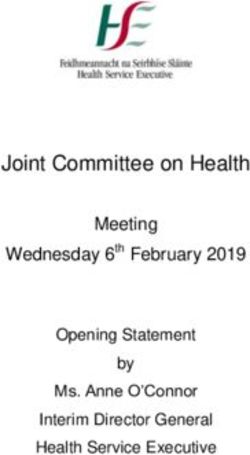 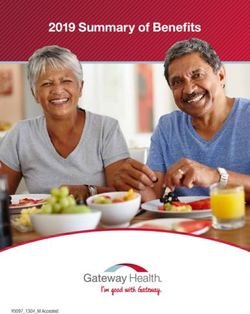 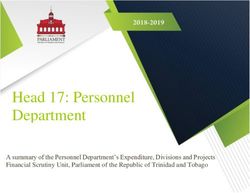 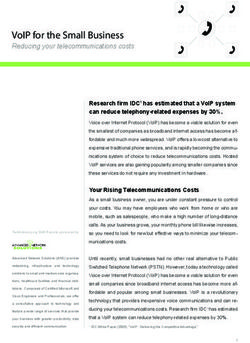 VOIP FOR THE SMALL BUSINESS - REDUCING YOUR TELECOMMUNICATIONS COSTS → 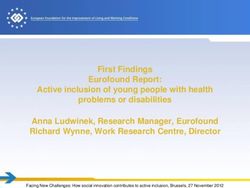 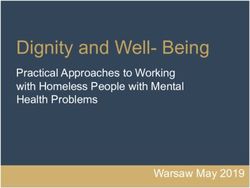 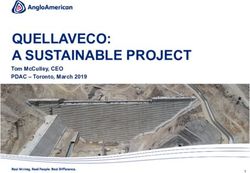 CITY OF OAKLAND SUMMARY OF BENEFITS →

Consultation on the Future "EU 2020" Strategy Response from Birmingham City Council →
Share this page with your friends
Select All
Embed this page to your web-site
Select All
Next part ... Cancel
Error occurred
Please sign in for this action