Page created by Dean Obrien
←
NEXT SLIDES
→
Page content transcription
If your browser does not render page correctly, please read the page content below 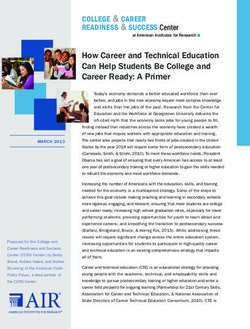 How Career and Technical Education Can Help Students Be College and Career Ready: A Primer 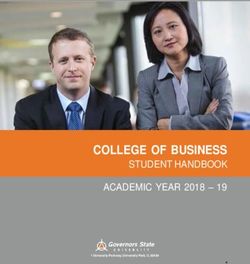 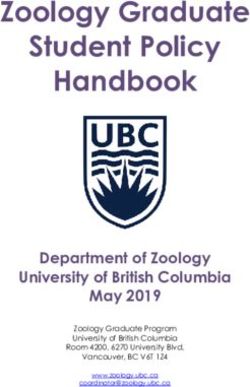 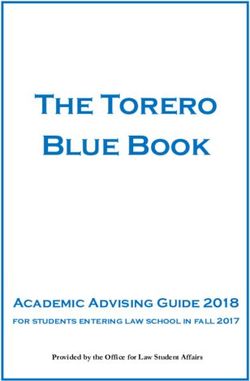 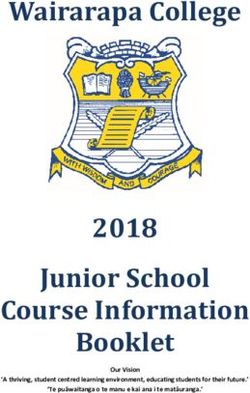 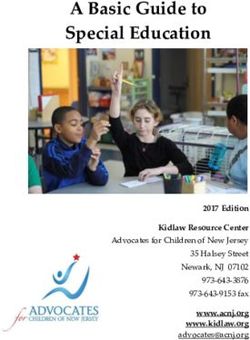 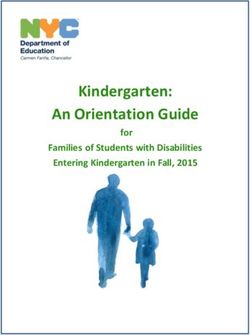 Kindergarten: An Orientation Guide - for Families of Students with Disabilities Entering Kindergarten in Fall, 2015 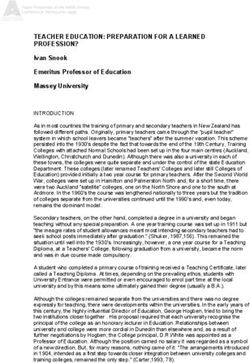 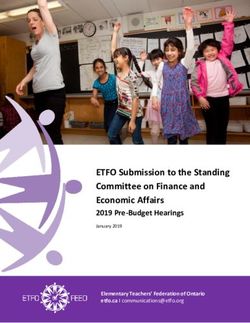 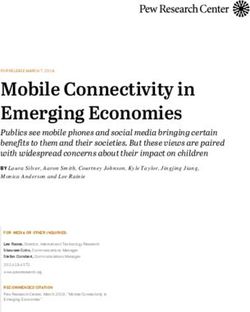 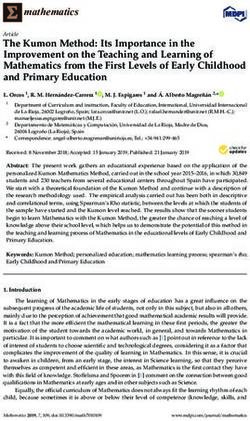 The Kumon Method: Its Importance in the Improvement on the Teaching and Learning of Mathematics from the First Levels of Early Childhood and ... 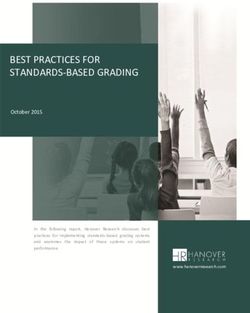 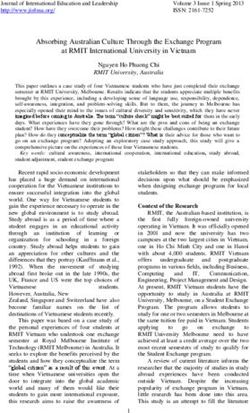 ADMISSION REQUIREMENTS OF CANADIAN FACULTIES OF MEDICINE - Admission in 2015 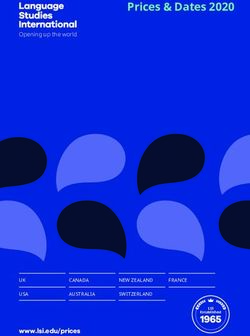 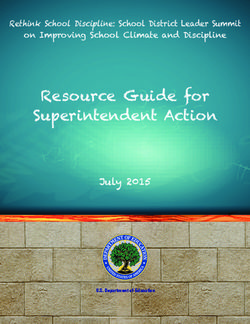 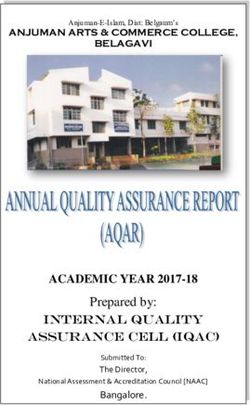 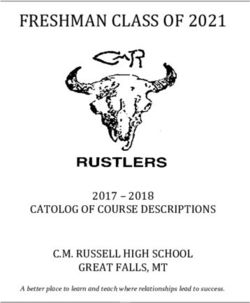