What happens to a Computer Science research after it is published? Tracking CS research lines

Page created by Eric Malone
←
NEXT SLIDES
→
Page content transcription
If your browser does not render page correctly, please read the page content below
You can also read 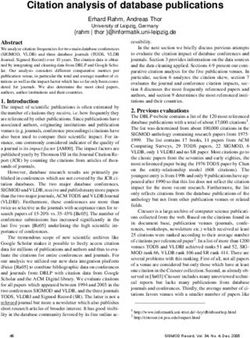 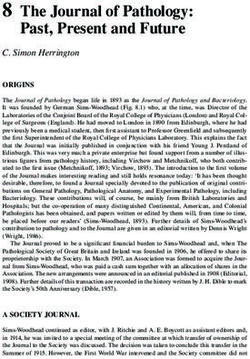 8 The Journal of Pathology: Past, Present and Future 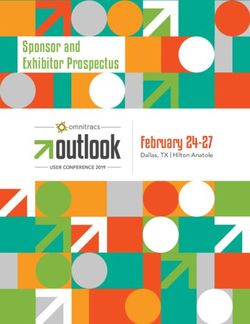 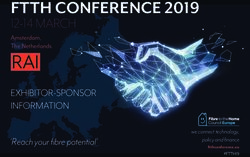 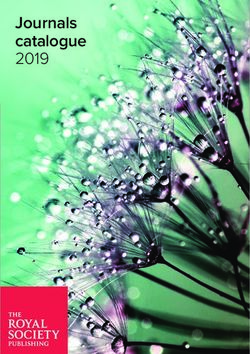 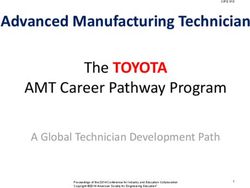 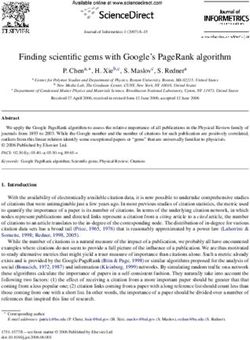 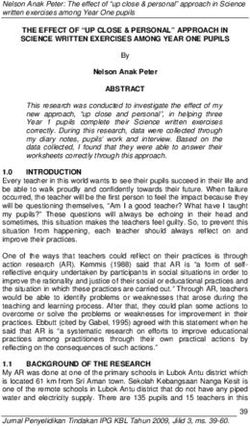 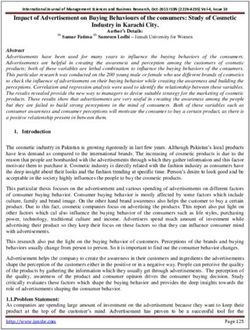 Impact of Advertisement on Buying Behaviours of the consumers: Study of Cosmetic Industry in Karachi City - IJMSBR 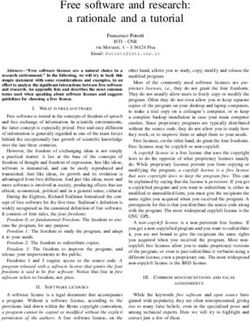 Free software and research: a rationale and a tutorial 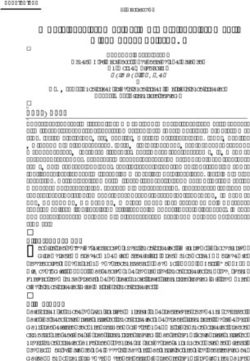 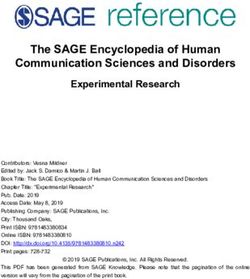 The SAGE Encyclopedia of Human Communication Sciences and Disorders 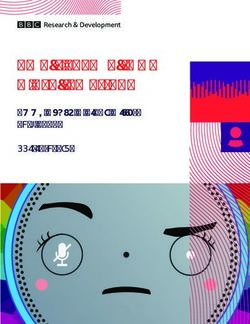 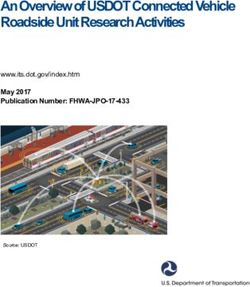 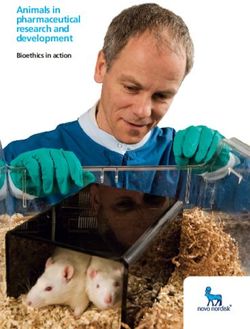 Animals in pharmaceutical research and development - Bioethics in action 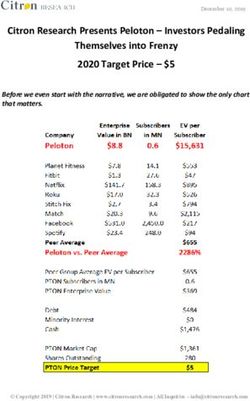 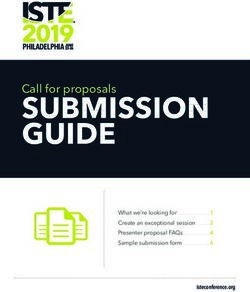 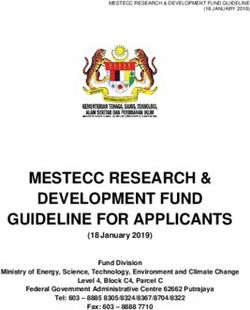 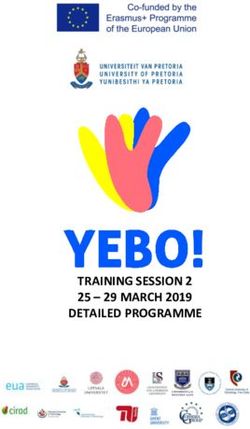 TRAINING SESSION 2 25 - 29 MARCH 2019 DETAILED PROGRAMME - Coimbra Group
Share this page with your friends
Select All
Embed this page to your web-site
Select All
NEXT SLIDES ... Cancel
We use cookies. Please refer to the Privacy Policy.
Error occurred
Please sign in for this action