Page created by Emily Alvarez
←
NEXT SLIDES
→
Page content transcription
If your browser does not render page correctly, please read the page content below
You can also read 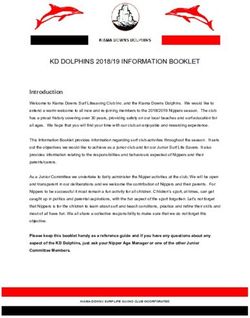 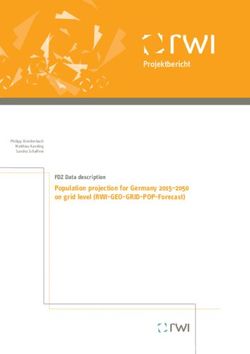 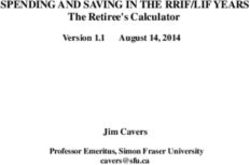 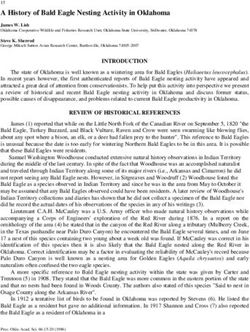 A History of Bald Eagle Nesting Activity in Oklahoma 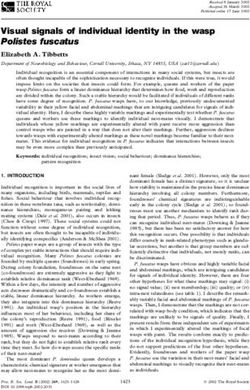 Visual signals of individual identity in the wasp Polistes fuscatus 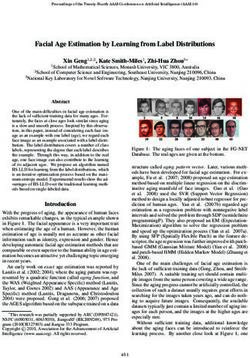 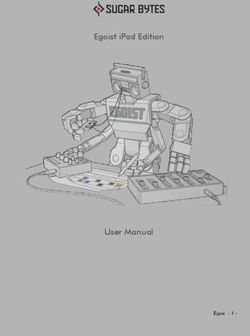 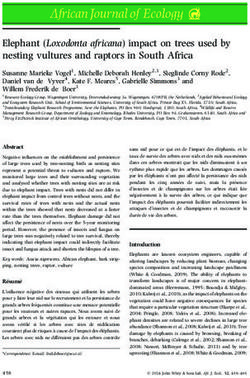 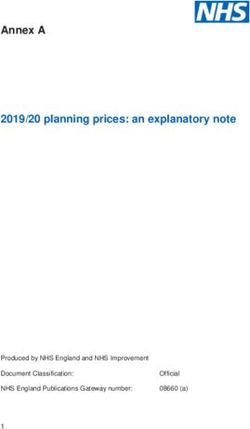 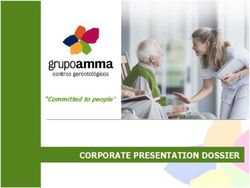 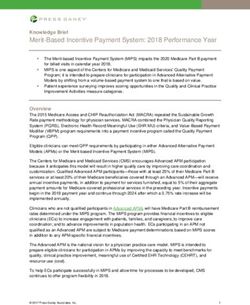 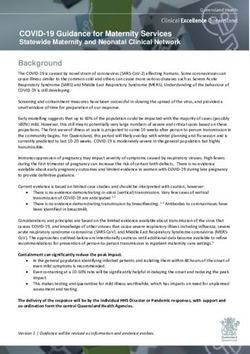 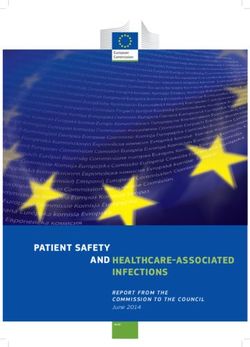 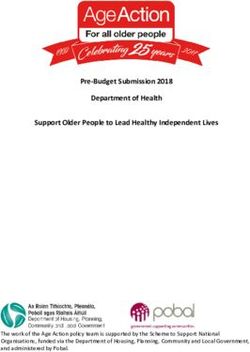 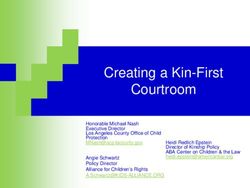 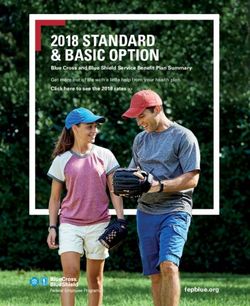 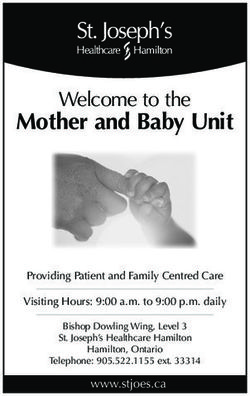 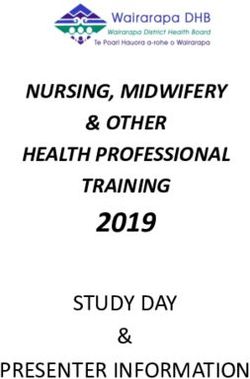 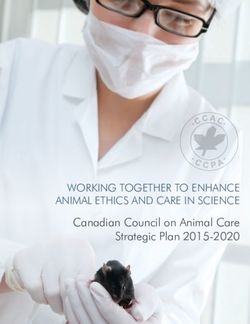 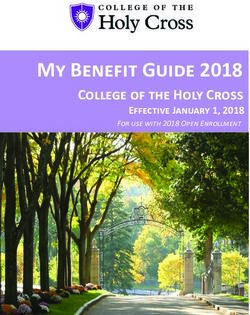 My Benefit Guide 2018 - College of the Holy Cross Effective January 1, 2018 For use with 2018 Open Enrollment
Share this page with your friends
Select All
Embed this page to your web-site
Select All
NEXT SLIDES ... Cancel
We use cookies. Please refer to the Privacy Policy.
Error occurred
Please sign in for this action