Page created by Earl Norton
←
NEXT SLIDES
→
Page content transcription
If your browser does not render page correctly, please read the page content below
You can also read 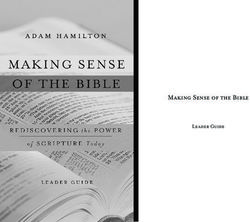 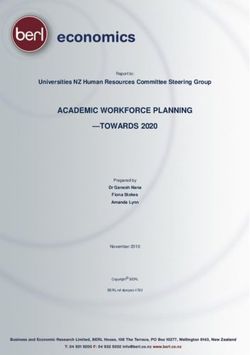 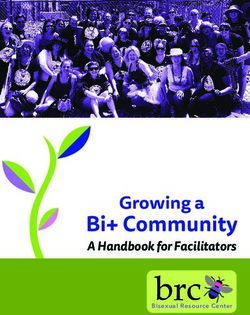 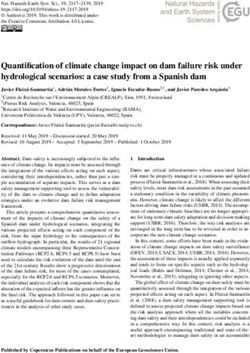 Quantification of climate change impact on dam failure risk under hydrological scenarios: a case study from a Spanish dam 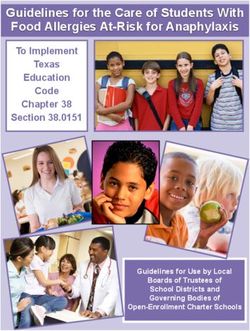 The National System for Monitoring Diabetes in Australia 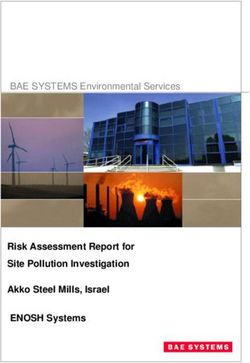 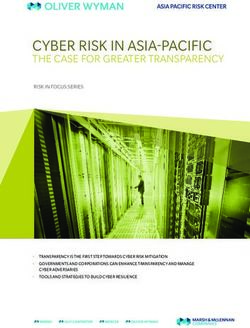 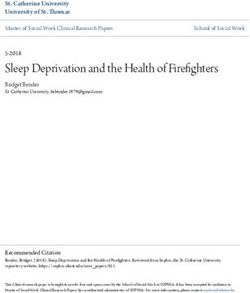 Sleep Deprivation and the Health of Firefighters - St ... 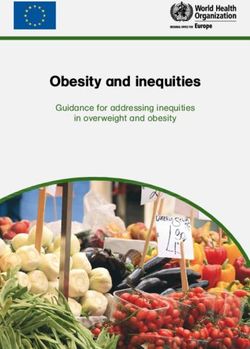 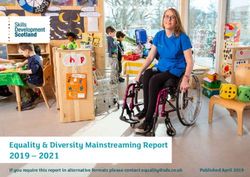 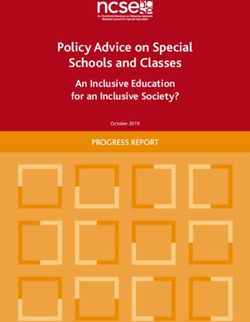 Policy Advice on Special Schools and Classes - An Inclusive Education for an Inclusive Society? - NCSE 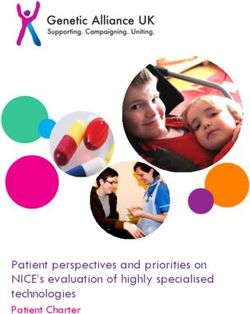 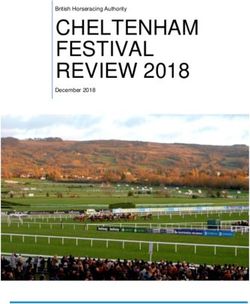 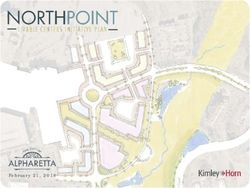 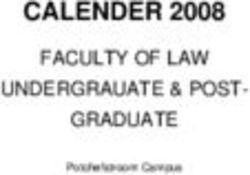 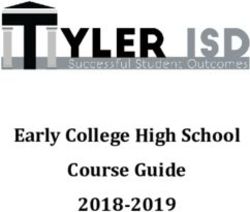 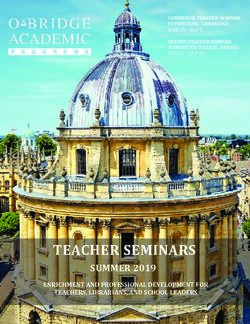 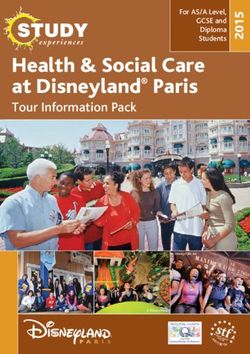 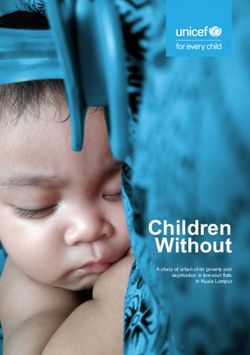 Children Without A study of urban child poverty and deprivation in low-cost flats in Kuala Lumpur - Unicef
Share this page with your friends
Select All
Embed this page to your web-site
Select All
NEXT SLIDES ... Cancel
We use cookies. Please refer to the Privacy Policy.
Error occurred
Please sign in for this action