Page created by Alice Fox
←
NEXT SLIDE
→
Page content transcription
If your browser does not render page correctly, please read the page content below
You can also read 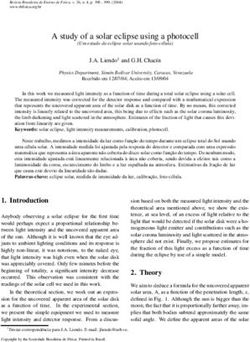 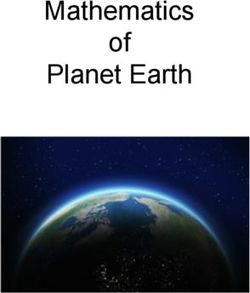 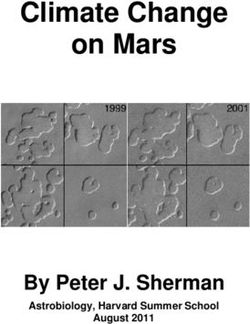 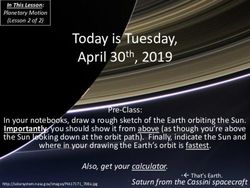 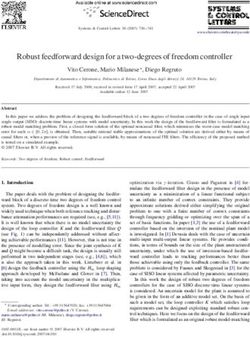 Robust feedforward design for a two-degrees of freedom controller 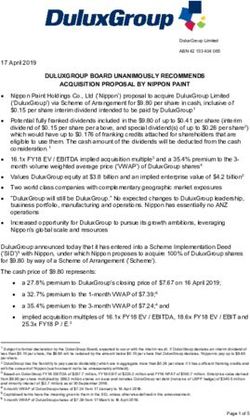 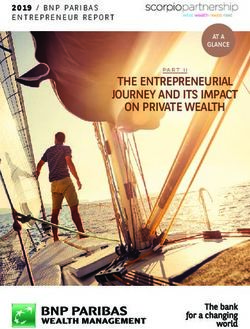 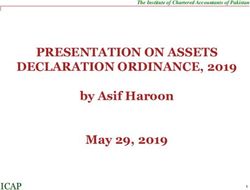 PRESENTATION ON ASSETS DECLARATION ORDINANCE, 2019 - by Asif Haroon May 29, 2019 - The Institute of Chartered Accountants of Pakistan 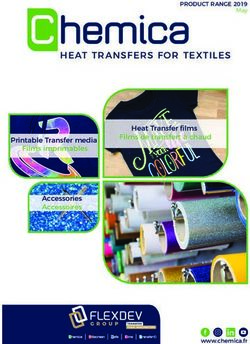 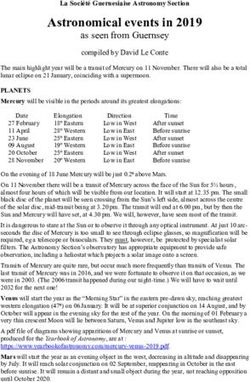 Astronomical events in 2019 - as seen from Guernsey - Guernsey Astronomy Society 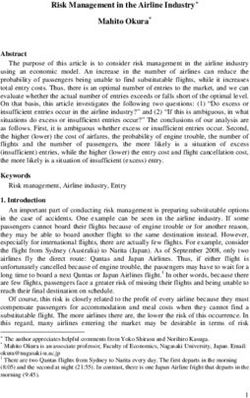 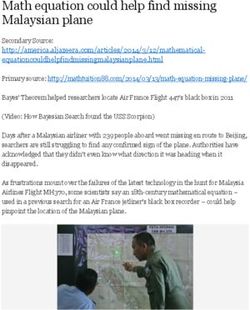 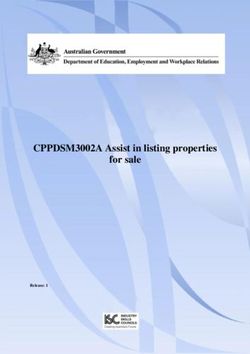 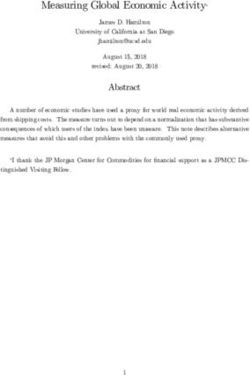 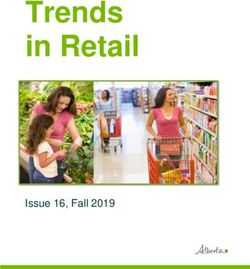 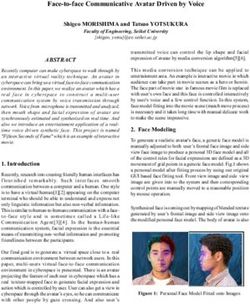 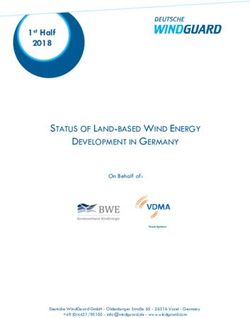 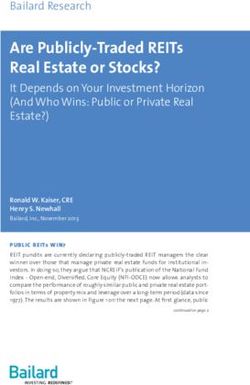 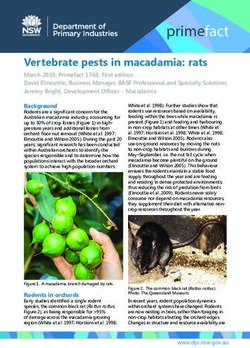 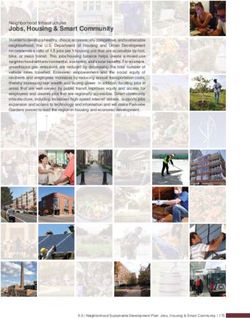 Jobs, Housing & Smart Community - Neighborhood Infrastructures
Share this page with your friends
Select All
Embed this page to your web-site
Select All
Next slide ... Cancel
We use cookies. Please refer to the Privacy Policy.
Error occurred
Please sign in for this action