Page created by Terrance Fowler
←
NEXT SLIDE
→
Page content transcription
If your browser does not render page correctly, please read the page content below
You can also read 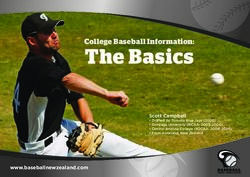 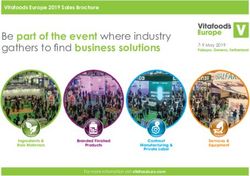 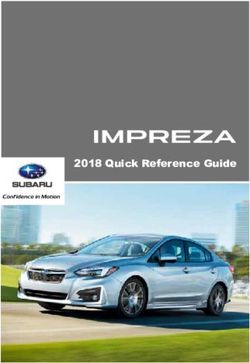 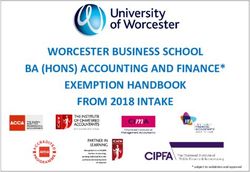 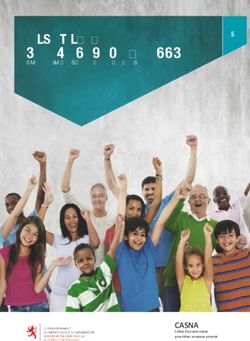 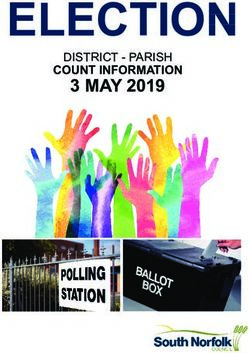 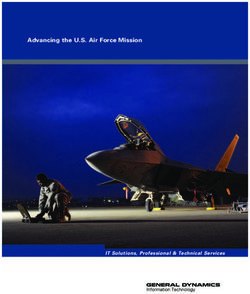 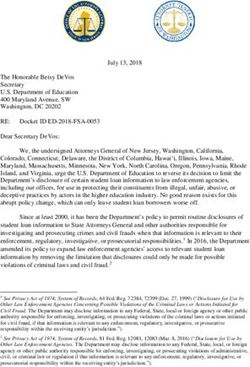 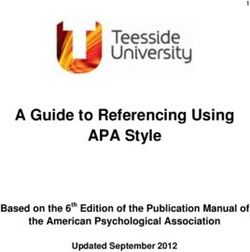 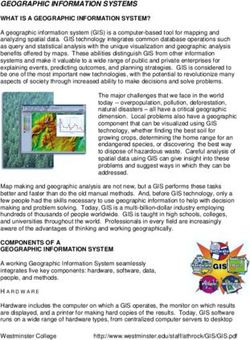 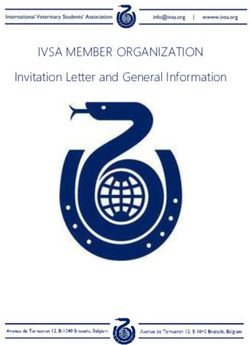 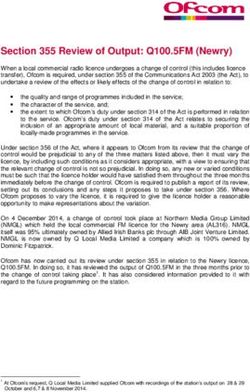 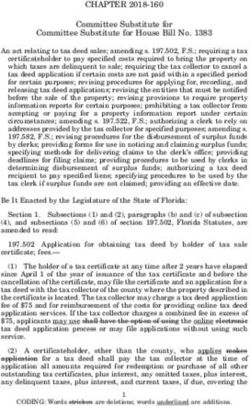 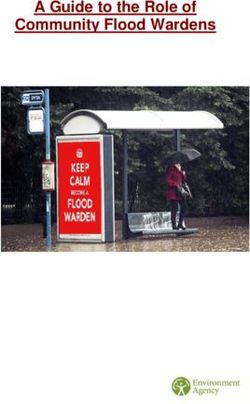 A Guide to the Role of Community Flood Wardens 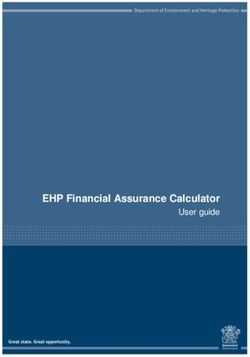 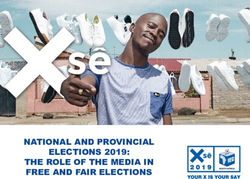 NATIONAL AND PROVINCIAL ELECTIONS 2019: THE ROLE OF THE MEDIA IN FREE AND FAIR ELECTIONS - South African National ... 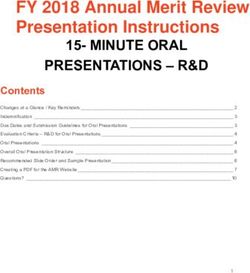 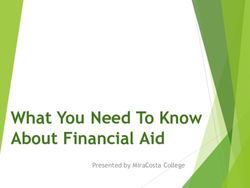 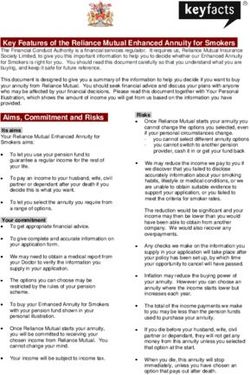 Key Features of the Reliance Mutual Enhanced Annuity for.Smokers.
Share this page with your friends
Select All
Embed this page to your web-site
Select All
Next slide ... Cancel
We use cookies. Please refer to the Privacy Policy.
Error occurred
Please sign in for this action