Behind the wire Soldatenleben in Westfalen

Page created by Lynn Rose
←
NEXT SLIDES
→
Page content transcription
If your browser does not render page correctly, please read the page content below

GOOGLE TRANSLATE - A TOOL FOR CHEATING OR A TOOL FOR LEARNING? - HOW TO IMPLEMENT ONLINE TRANSLATION DEVICES IN THE GERMAN AS A SECOND LANGUAGE ... 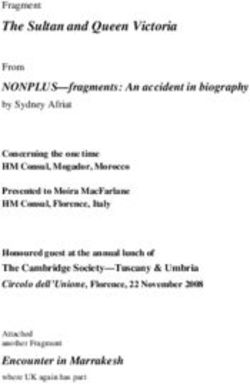 The Sultan and Queen Victoria - Fragment 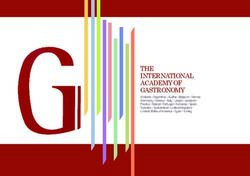 THE INTERNATIONAL ACADEMY OF GASTRONOMY 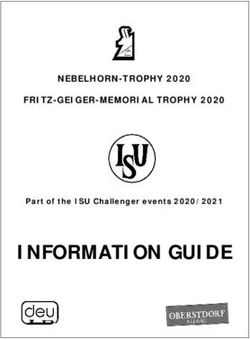 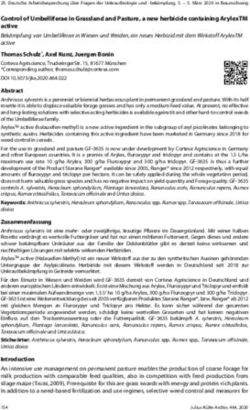 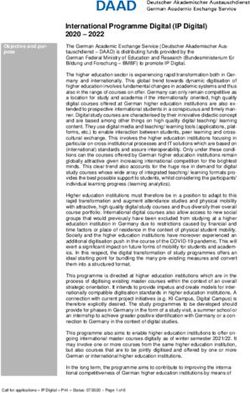 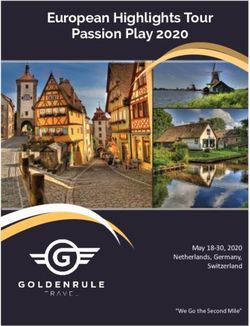 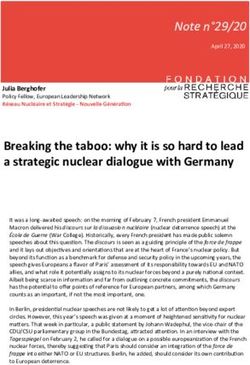 Breaking the taboo: why it is so hard to lead a strategic nuclear dialogue with Germany 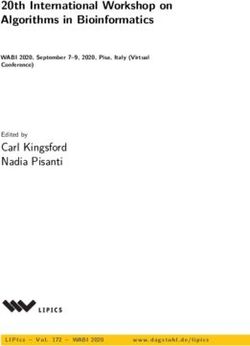 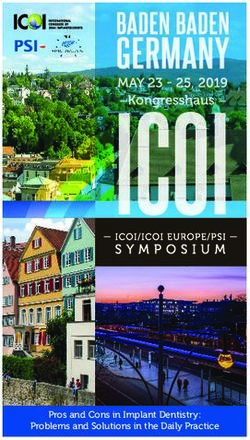 Pros and Cons in Implant Dentistry: Problems and Solutions in the Daily Practice - PSI 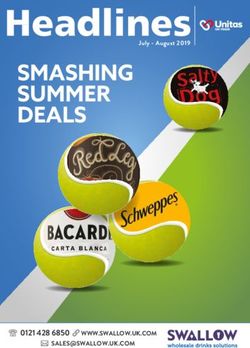 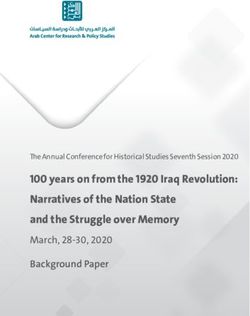 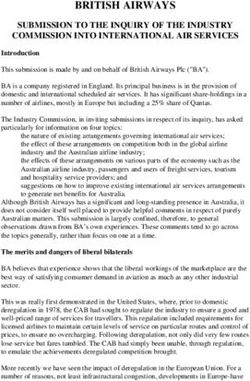 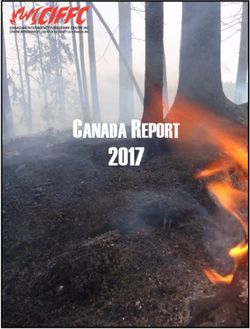 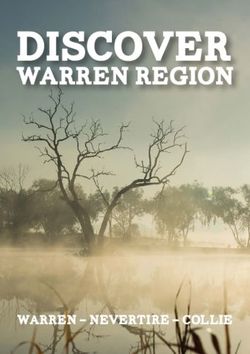 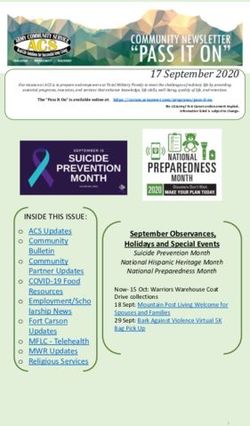 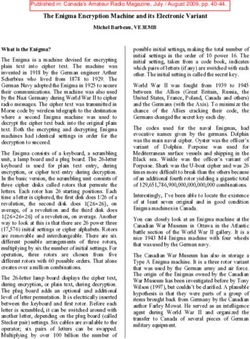 The Enigma Encryption Machine and its Electronic Variant 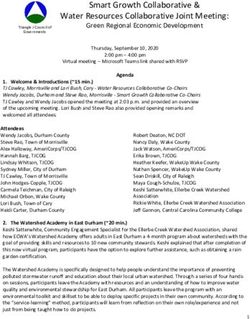 Smart Growth Collaborative & Water Resources Collaborative Joint Meeting
Share this page with your friends
Select All
Embed this page to your web-site
Select All
NEXT SLIDES ... Cancel
We use cookies. Please refer to the Privacy Policy.
Error occurred
Please sign in for this action