Bullying and victimisation rates among students in general and special education: a comparative analysis

Page created by Charles Bradley
←
NEXT SLIDE
→
Page content transcription
If your browser does not render page correctly, please read the page content below
You can also read 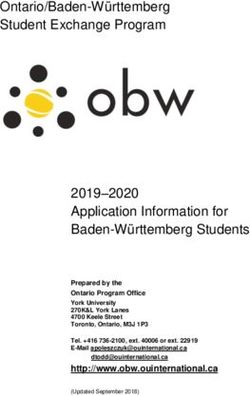 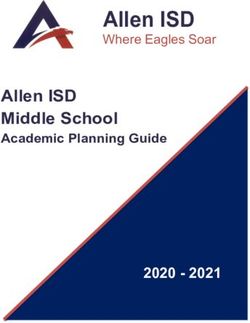 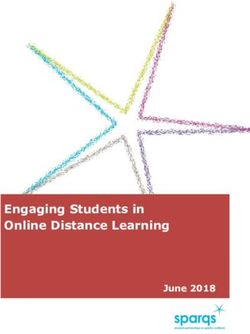 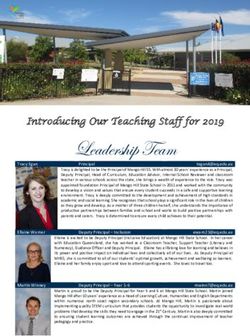 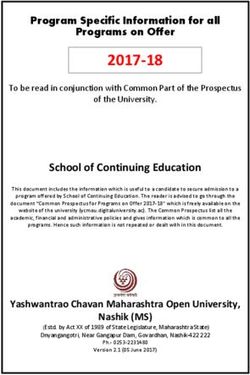 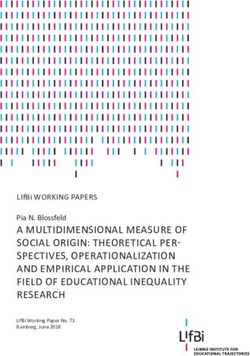 A MULTIDIMENSIONAL MEASURE OF SOCIAL ORIGIN : THEORETICAL PER - SPECTIVES, OPERA TIONALIZATION AND EMPIRICAL APPLICA TION IN THE FIELD OF ... 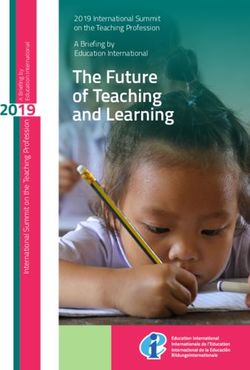 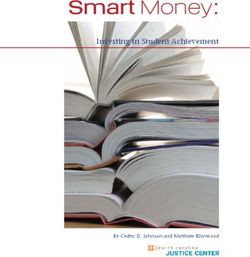 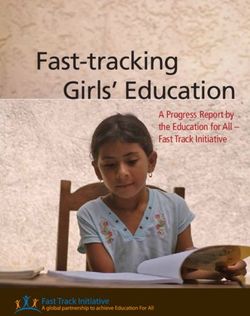 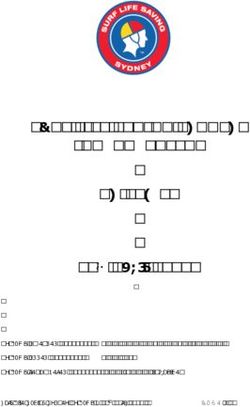 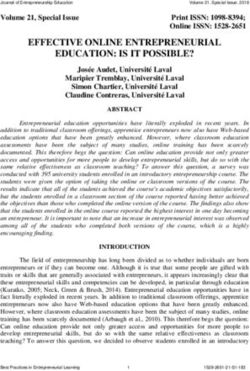 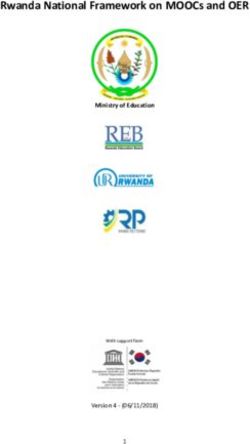 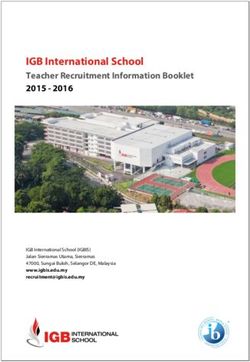 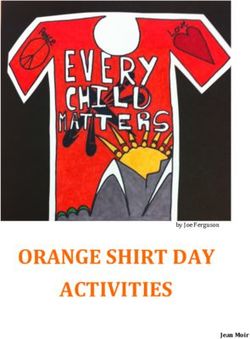 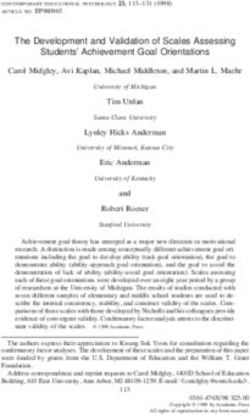 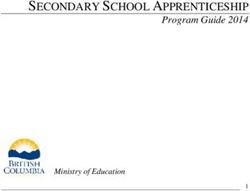 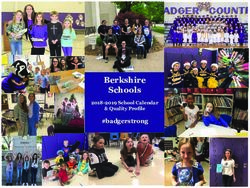 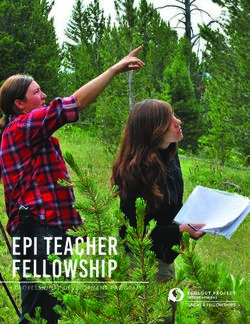 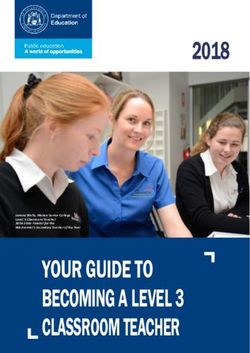 YOUR GUIDE TO BECOMING A LEVEL 3 CLASSROOM TEACHER 2018 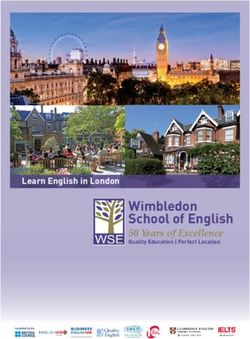 Wimbledon School of English - 50 Years of Excellence Quality Education | Perfect Location
Share this page with your friends
Select All
Embed this page to your web-site
Select All
Next slide ... Cancel
We use cookies. Please refer to the Privacy Policy.
Error occurred
Please sign in for this action