Page created by Todd Hartman
←
NEXT SLIDE
→
Page content transcription
If your browser does not render page correctly, please read the page content below 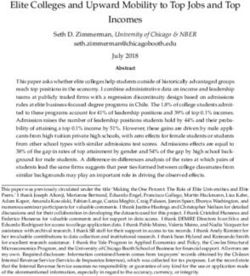 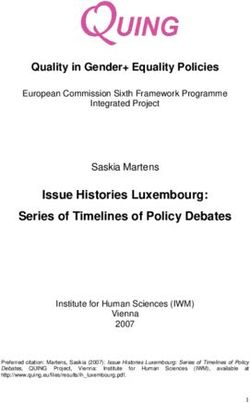 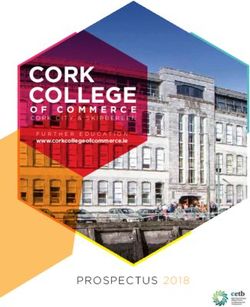 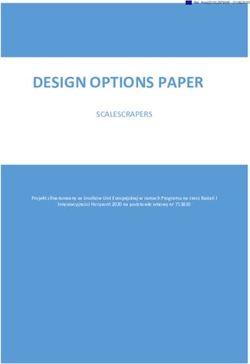 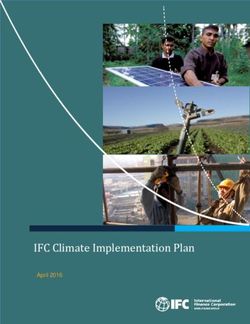 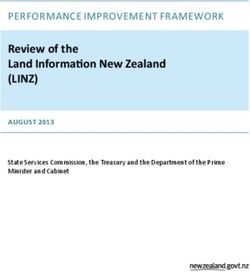 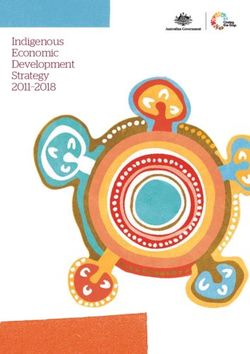 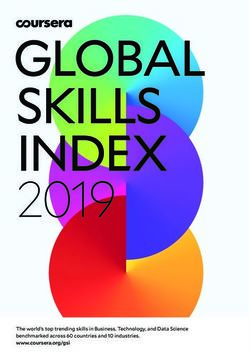 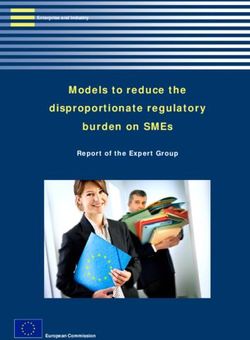 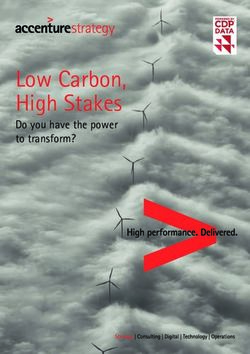 Low Carbon, High Stakes - Do you have the power to transform? - Accenture 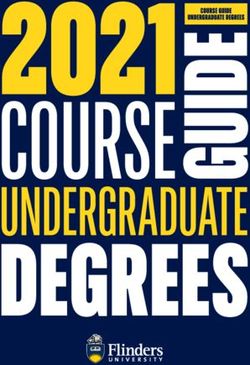 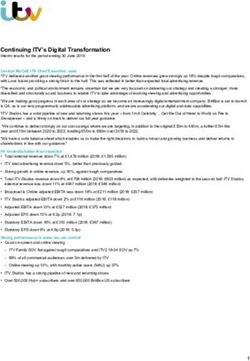 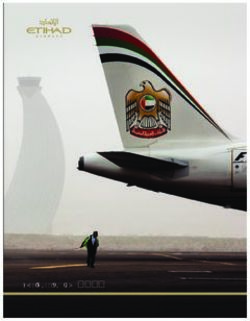 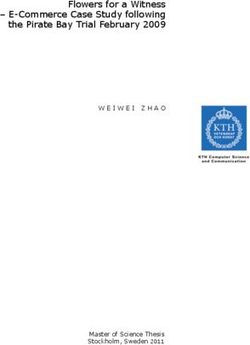 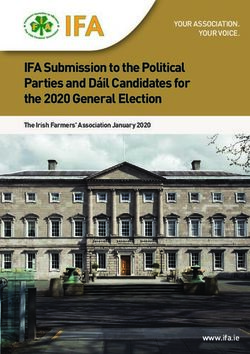 IFA Submission to the Political Parties and Dáil Candidates for the 2020 General Election - YOUR ASSOCIATION. YOUR VOICE - Irish Farmers' ... 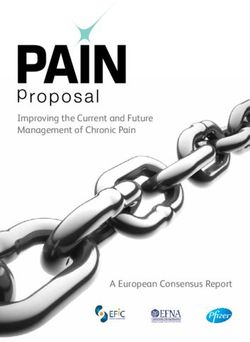 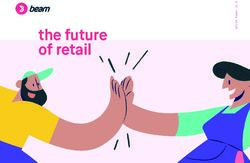 The future of retail - Beam Wallet