Page created by Patrick Wheeler
←
NEXT SLIDES
→
Page content transcription
If your browser does not render page correctly, please read the page content below
You can also read 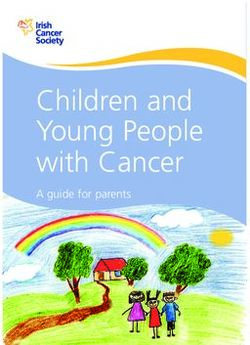 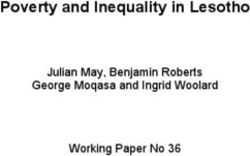 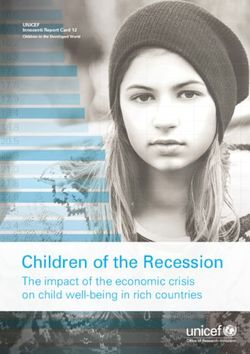 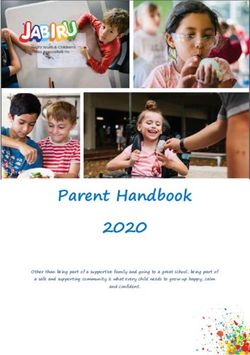 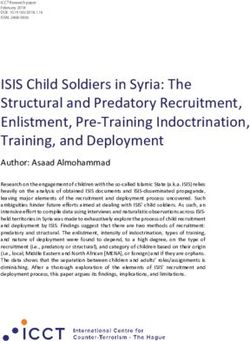 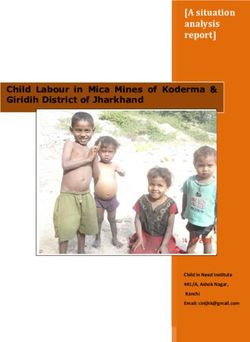 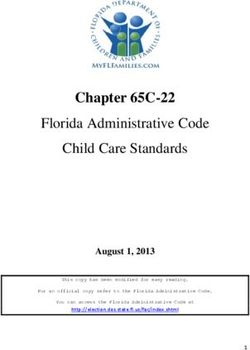 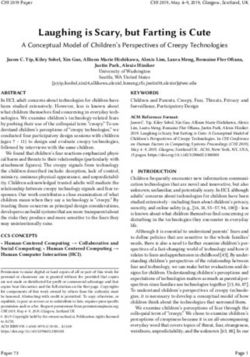 Laughing is Scary, but Farting is Cute - A Conceptual Model of Children's Perspectives of Creepy Technologies - Jason C. Yip 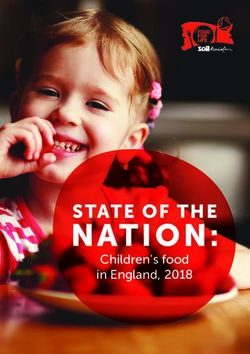 NATION: STATE OF THE Children's food in England, 2018 - Soil Association 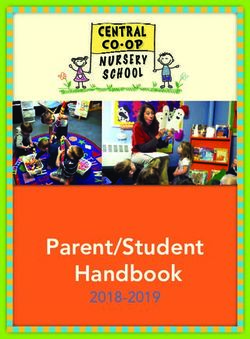 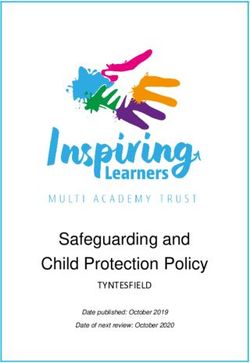 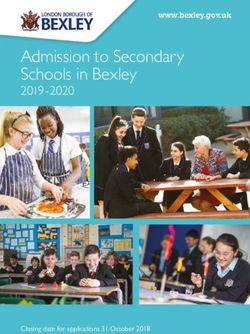 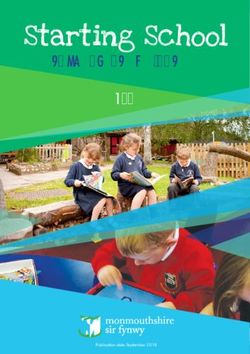 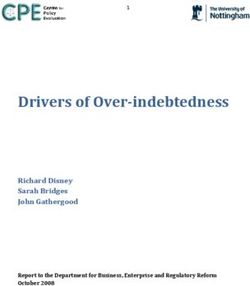 Drivers of Over indebtedness - Richard Disney Sarah Bridges John Gathergood Report to the Department for Business, Enterprise and Regulatory ... 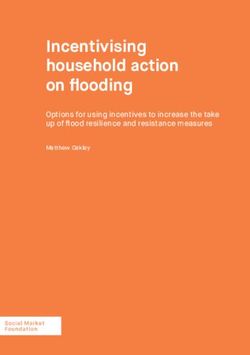 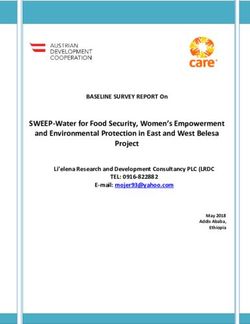 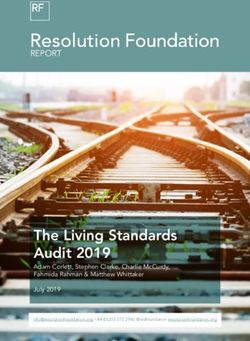 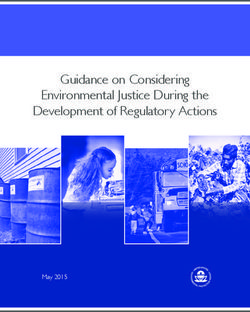 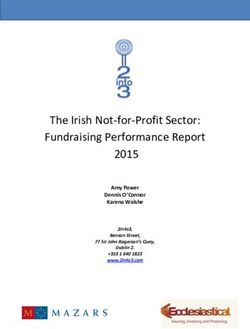