Page created by Julie Howard
←
NEXT SLIDES
→
Page content transcription
If your browser does not render page correctly, please read the page content below 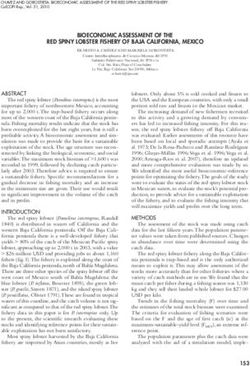 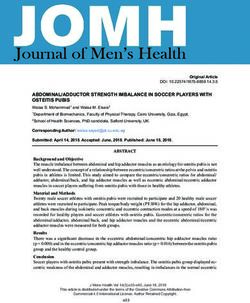 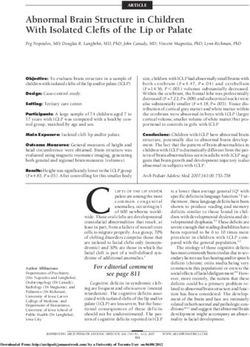 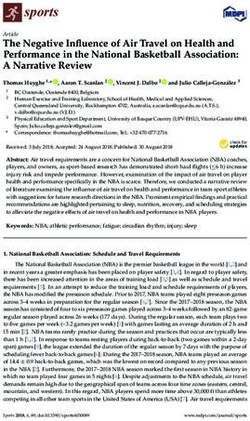 The Negative Influence of Air Travel on Health and Performance in the National Basketball Association: A Narrative Review - MDPI 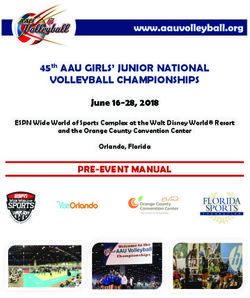 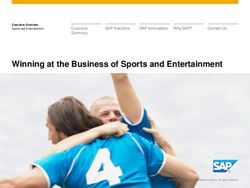 Winning at the Business of Sports and Entertainment 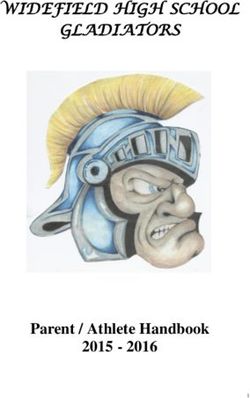 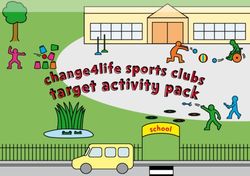 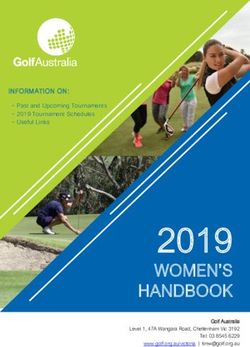 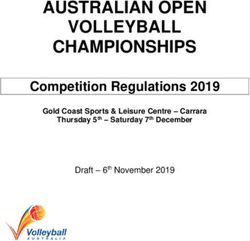 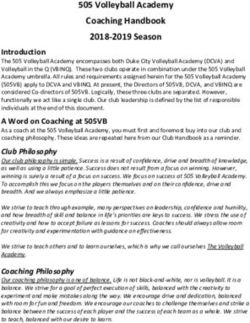 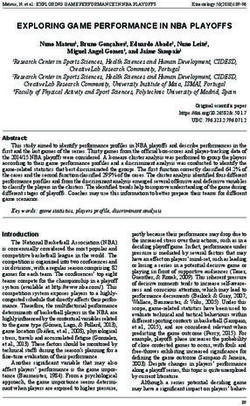 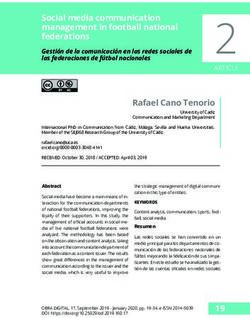 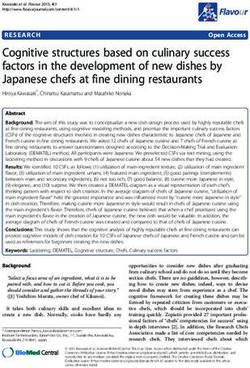 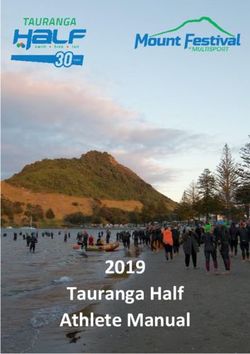 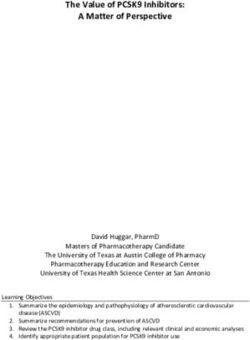 The Value of PCSK9 Inhibitors: A Matter of Perspective - The University of Texas at ... 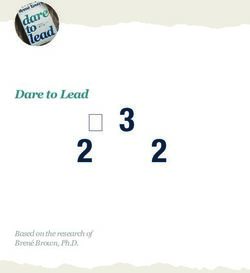 READ-ALONG WORKBOOK Based on the research of Brené Brown, Ph.D - Dare to Lead 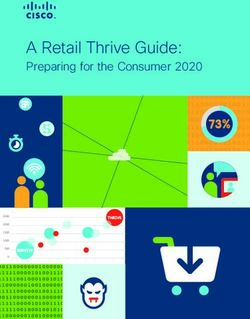 A Retail Thrive Guide: Preparing for the Consumer 2020 - Cisco
Share this page with your friends
Select All
Embed this page to your web-site
Select All
NEXT SLIDES ... Cancel
We use cookies. Please refer to the Privacy Policy.
Error occurred
Please sign in for this action