Page created by Linda Potter
←
NEXT SLIDE
→
Page content transcription
If your browser does not render page correctly, please read the page content below 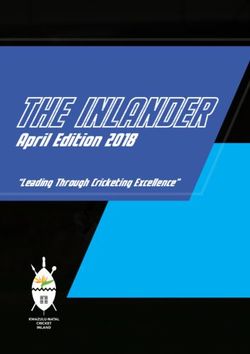 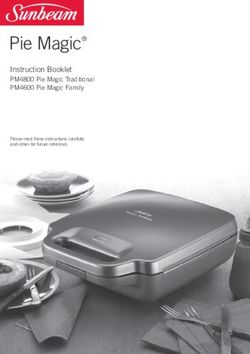 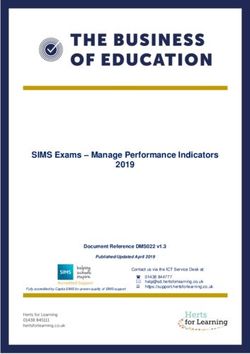 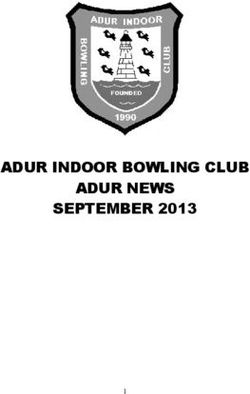 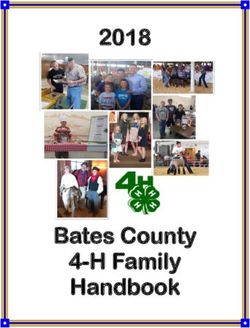 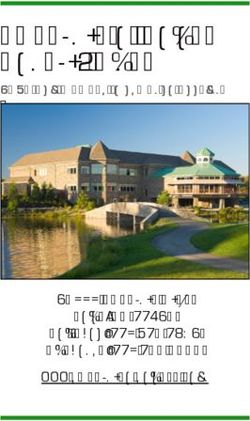 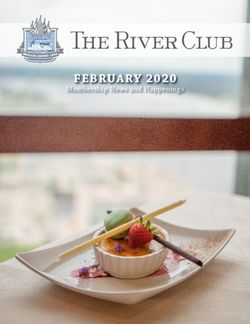 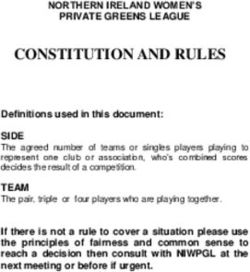 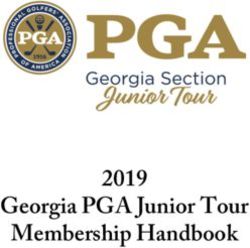 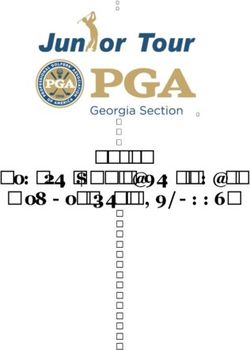 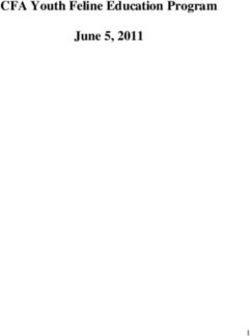 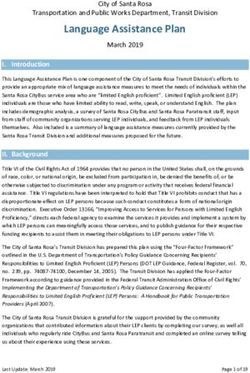 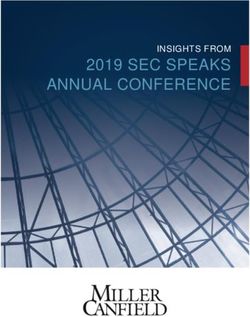 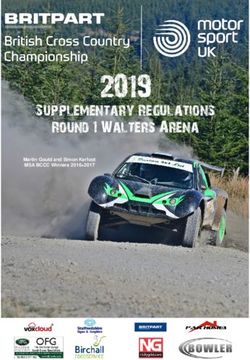 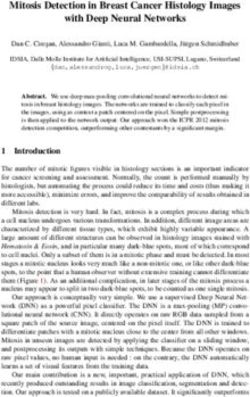 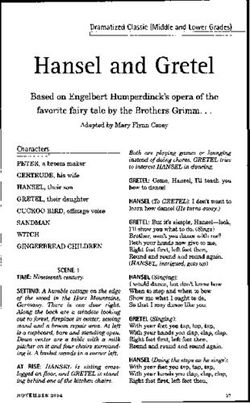 Hansel and Gretel Based on Engelbert Humperdinck's opera of the favorite fairy tale by the Brothers Grimm. . . 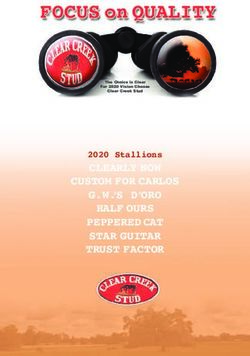 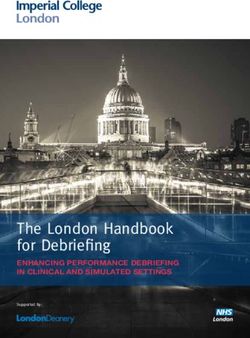 THE LONDON HANDBOOK FOR DEBRIEFING - ENHANCING PERFORMANCE DEBRIEFING IN CLINICAL AND SIMULATED SETTINGS
Share this page with your friends
Select All
Embed this page to your web-site
Select All
Next slide ... Cancel
We use cookies. Please refer to the Privacy Policy.
Error occurred
Please sign in for this action