Page created by Bradley Guzman
←
NEXT SLIDES
→
Page content transcription
If your browser does not render page correctly, please read the page content below
You can also read 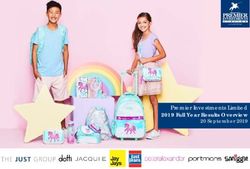 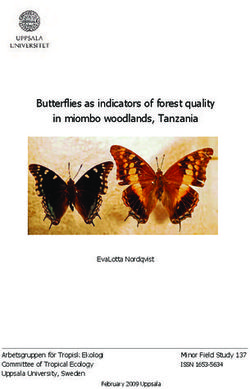 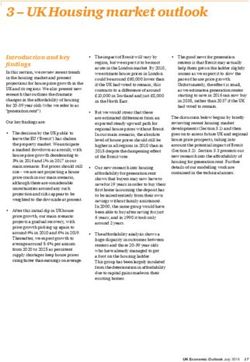 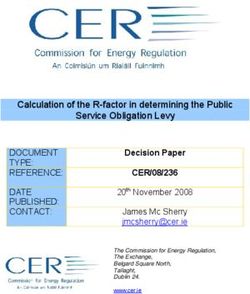 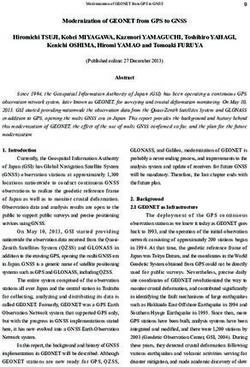 Homelessness and mental health in New York City: an overview 1994-2006 REFUGEE CRISIS Policies are Failing to Deter Them - Why They Are Fleeing and How U.S. 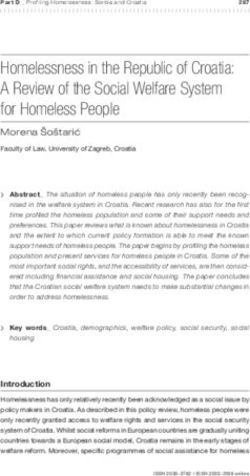 Homelessness in the Republic of Croatia: A Review of the Social Welfare System for Homeless People 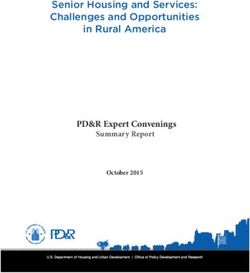 US Tax Reform: Major U.S. Tax Reform Impacts January 23, 2018 - Deloitte
Share this page with your friends
Select All
Embed this page to your web-site
Select All
NEXT SLIDES ... Cancel
We use cookies. Please refer to the Privacy Policy.
Error occurred
Please sign in for this action