Declining Business Dynamism in the United States: A Look at States and Metros

Page created by Lester Cross
←
NEXT SLIDE
→
Page content transcription
If your browser does not render page correctly, please read the page content below
You can also read 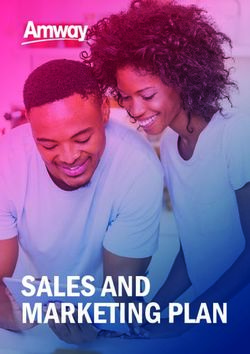 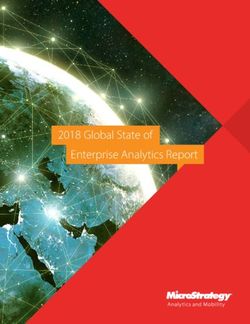 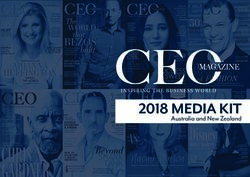 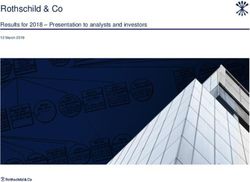 Rothschild & Co Results for 2018 - Presentation to analysts and investors 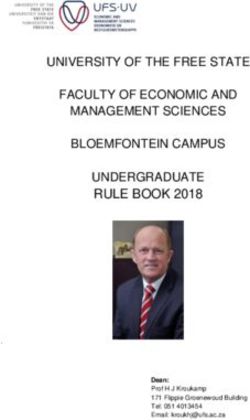 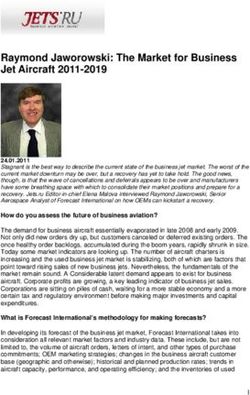 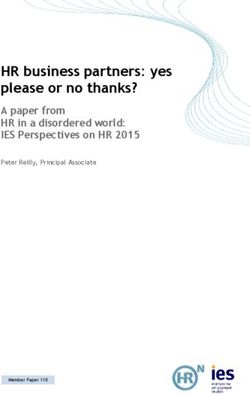 HR business partners: yes please or no thanks? - A paper from HR in a disordered world: IES Perspectives on HR 2015 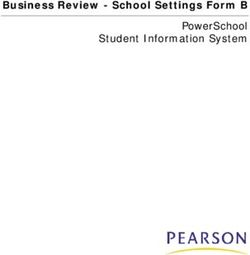 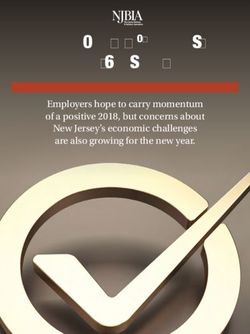 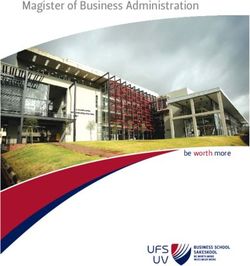 Magister of Business Administration - be worth more 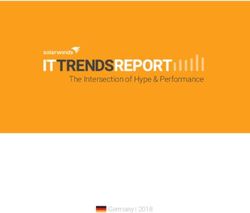 The Intersection of Hype & Performance - Germany 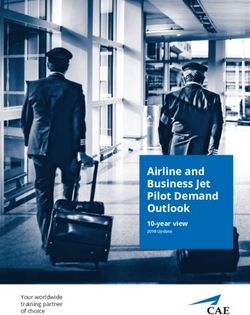 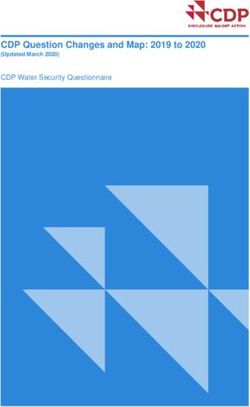 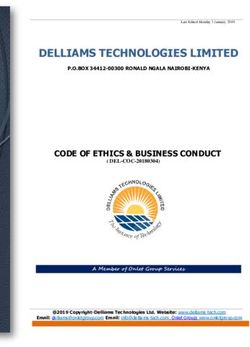 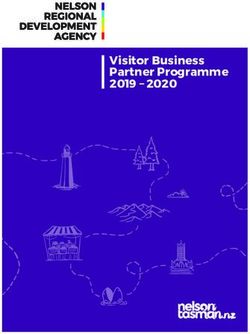 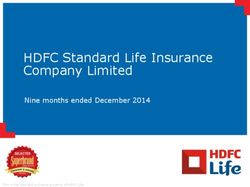 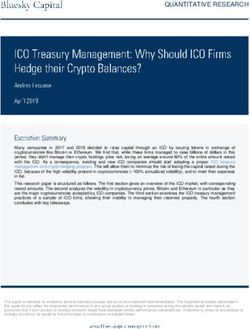 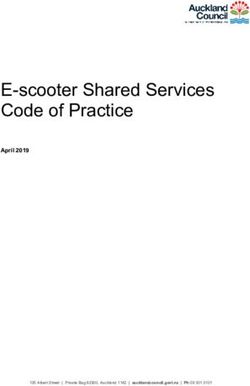 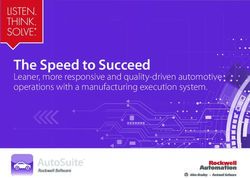 The Speed to Succeed Leaner, more responsive and quality-driven automotive operations with a manufacturing execution system - Rockwell ...
Share this page with your friends
Select All
Embed this page to your web-site
Select All
Next slide ... Cancel
We use cookies. Please refer to the Privacy Policy.
Error occurred
Please sign in for this action