Page created by John Vasquez
←
NEXT SLIDES
→
Page content transcription
If your browser does not render page correctly, please read the page content below 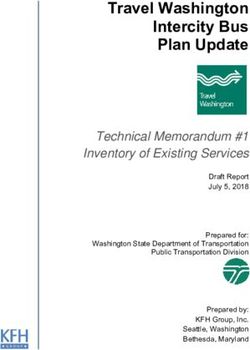 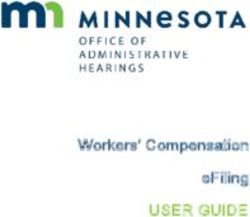 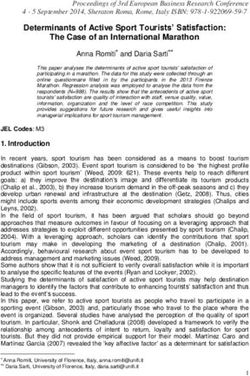 Determinants of Active Sport Tourists' Satisfaction: The Case of an International Marathon 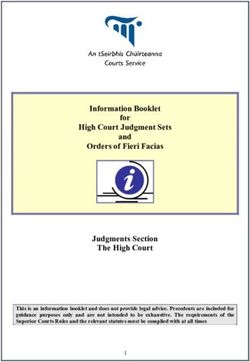 Information Booklet for and - Courts.ie 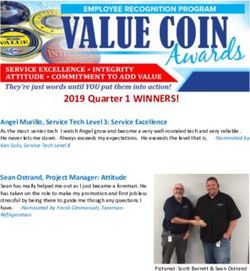 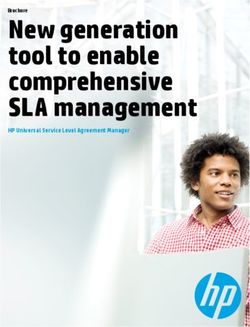 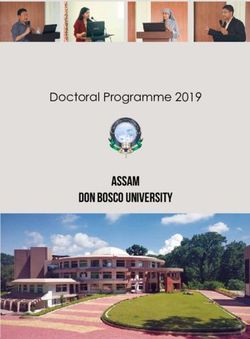 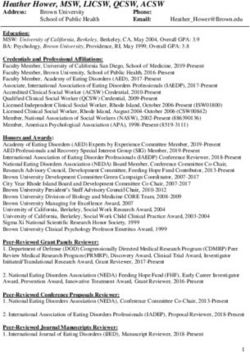 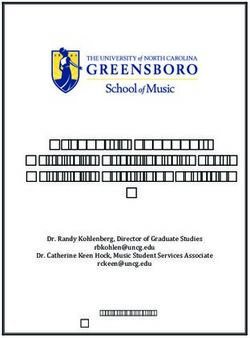 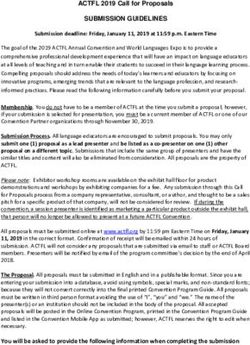 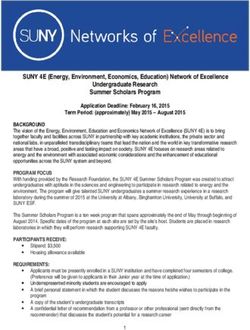 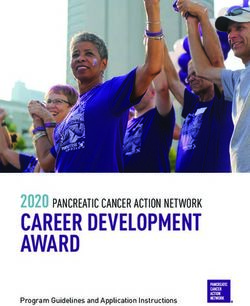 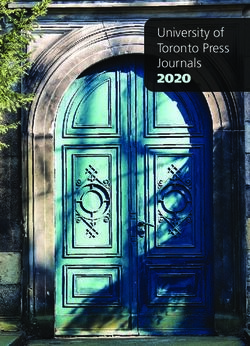 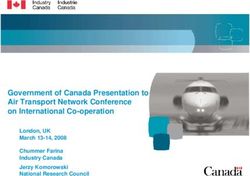 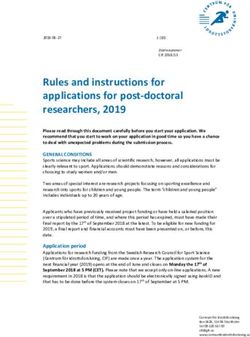 Rules and instructions for applications for post-doctoral researchers, 2019 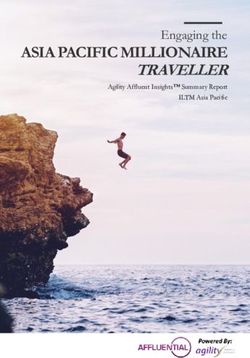 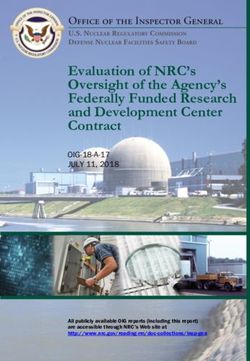 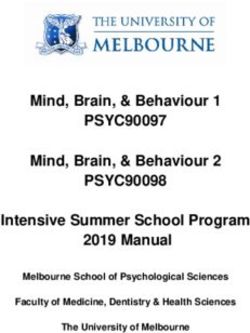 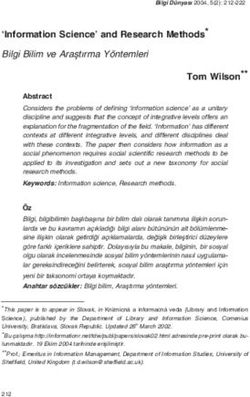