Page created by Floyd Lawrence
←
NEXT SLIDE
→
Page content transcription
If your browser does not render page correctly, please read the page content below 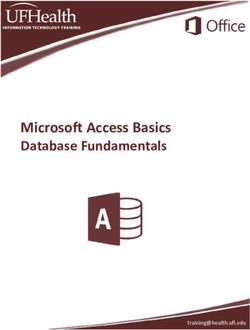 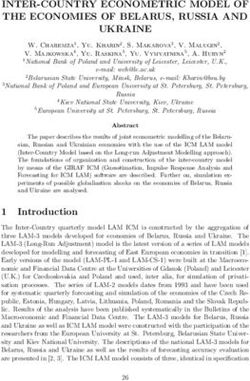 INTER-COUNTRY ECONOMETRIC MODEL OF THE ECONOMIES OF BELARUS, RUSSIA AND UKRAINE 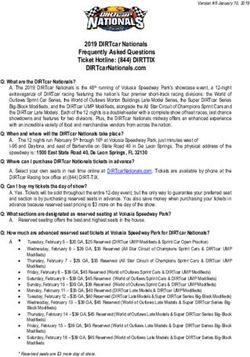 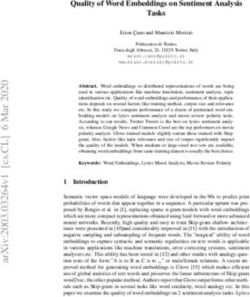 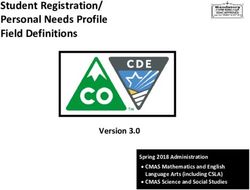 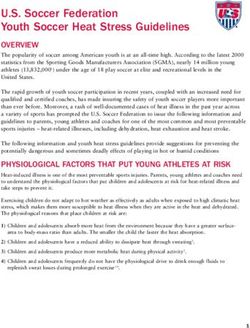 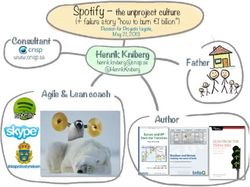 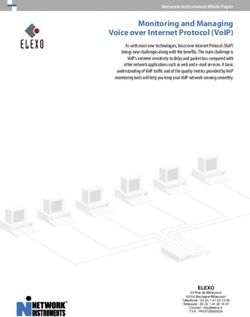 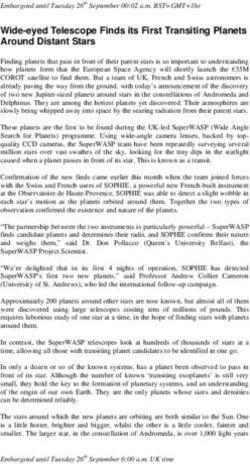 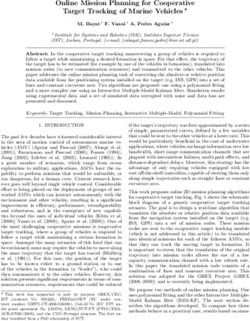 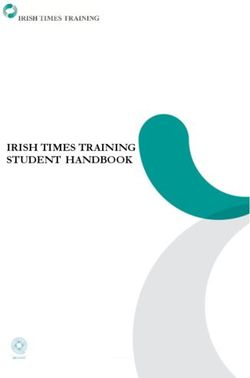 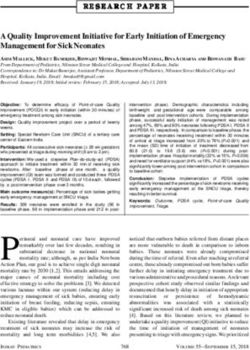 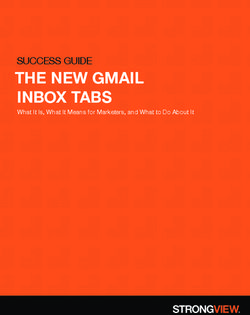 THE NEW GMAIL INBOX TABS - SUCCESS GUIDE What It Is, What It Means for Marketers, and What to Do About It 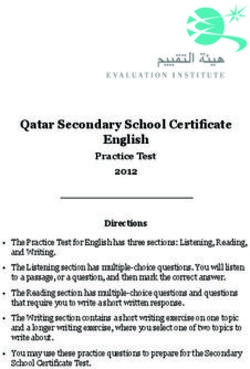 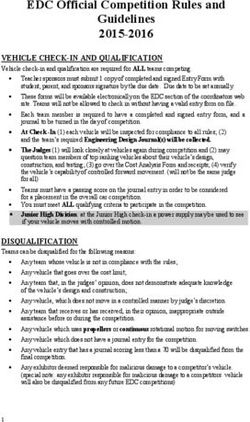 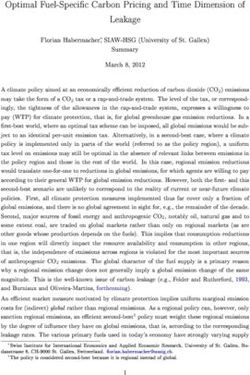 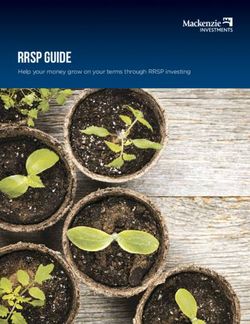 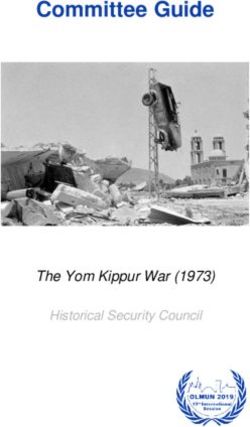 Committee Guide - The Yom Kippur War (1973) Historical Security Council - OLMUN
Share this page with your friends
Select All
Embed this page to your web-site
Select All
Next slide ... Cancel
We use cookies. Please refer to the Privacy Policy.
Error occurred
Please sign in for this action