Enchant to Retain: an instrumental study about the relationship between Walt Disney World Parks and its Brazilian customers

Page created by Tammy Carroll
←
NEXT SLIDES
→
Page content transcription
If your browser does not render page correctly, please read the page content below 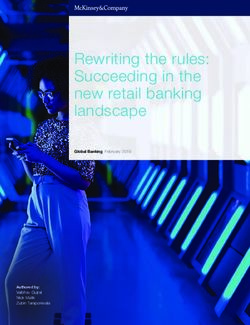 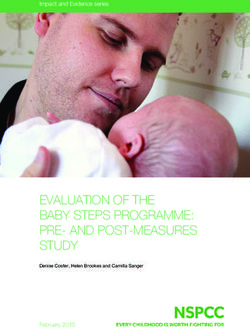 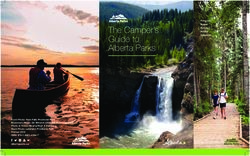 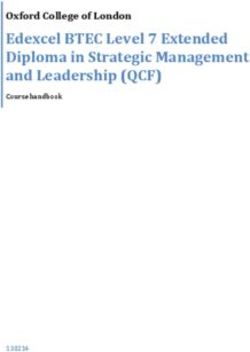 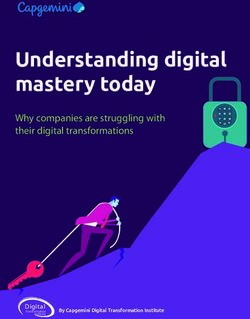 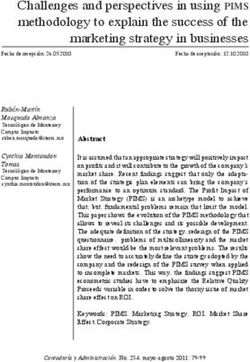 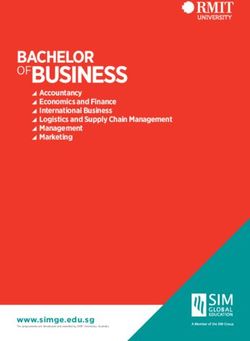 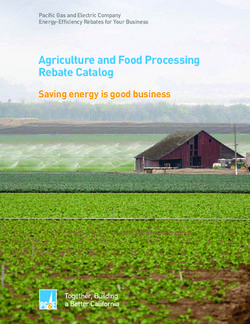 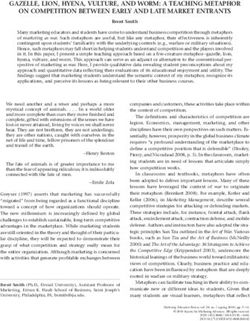 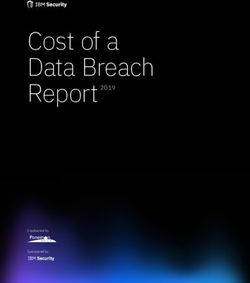 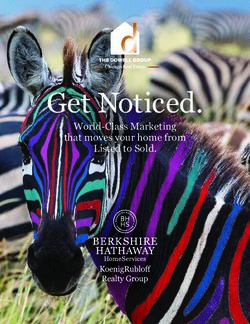 Get Noticed. World-Class Marketing that moves your home from - Listed to Sold. 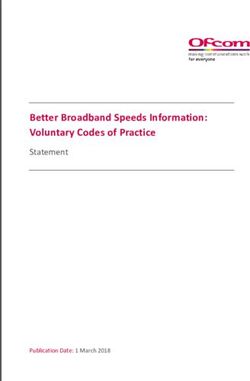 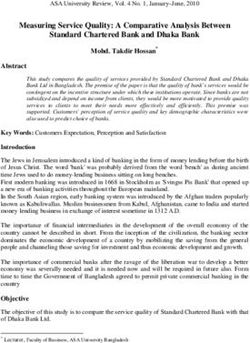 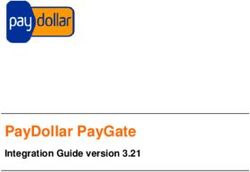 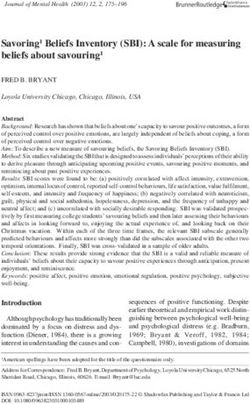