Page created by Valerie Alvarado
←
NEXT SLIDES
→
Page content transcription
If your browser does not render page correctly, please read the page content below
You can also read 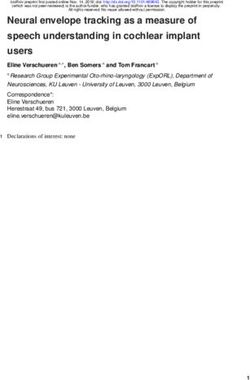 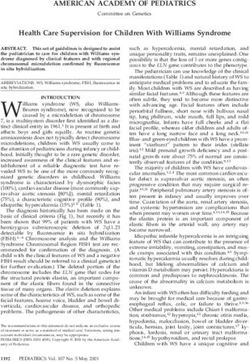 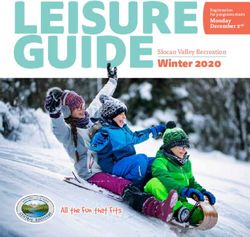 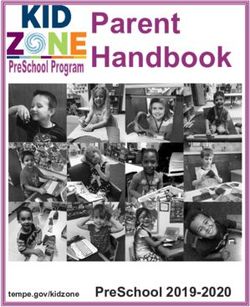 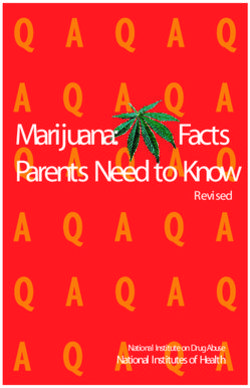 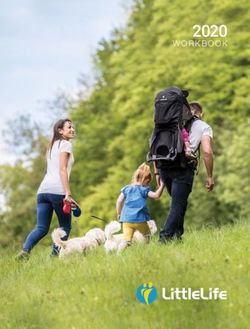 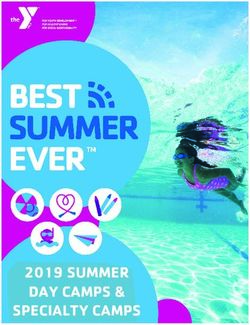 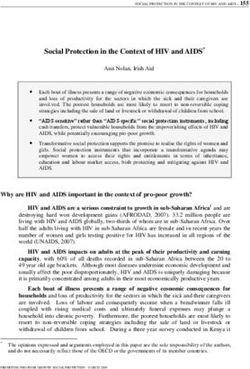 Social Protection in the Context of HIV and AIDS 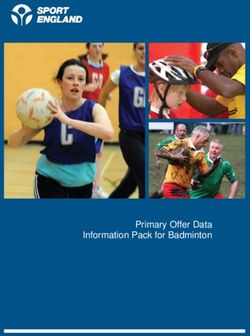 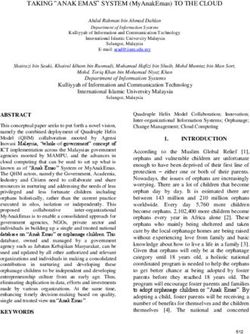 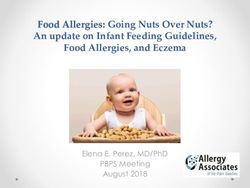 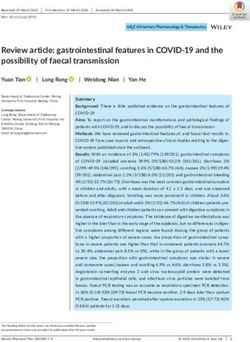 Review article: gastrointestinal features in COVID-19 and the possibility of faecal transmission - AIGO 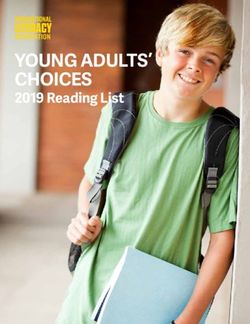 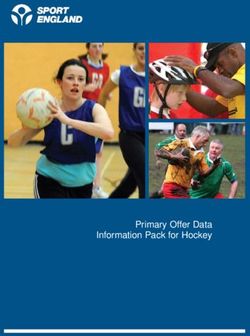 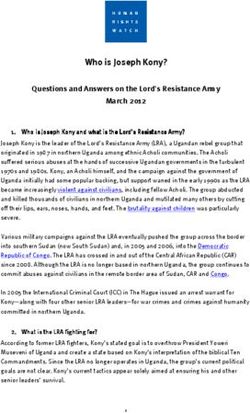 Who is Joseph Kony? Questions and Answers on the Lord's Resistance Army March 2012 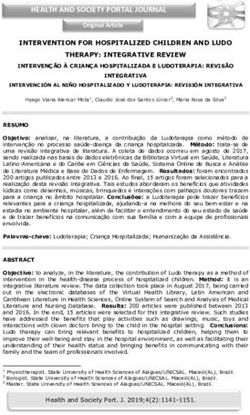 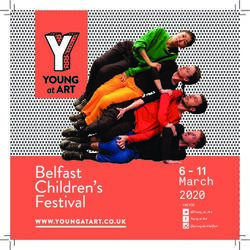 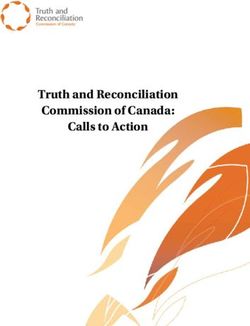 Truth and Reconciliation Commission of Canada: Calls to Action 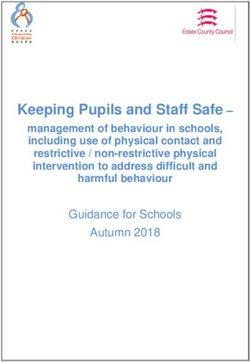 Keeping Pupils and Staff Safe-management of behaviour in schools, including use of physical contact and restrictive / non-restrictive physical ... 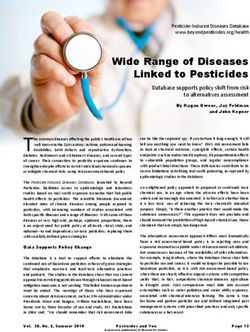 Wide Range of Diseases Linked to Pesticides
Share this page with your friends
Select All
Embed this page to your web-site
Select All
NEXT SLIDES ... Cancel
We use cookies. Please refer to the Privacy Policy.
Error occurred
Please sign in for this action