Page created by Bradley Gilbert
←
NEXT SLIDES
→
Page content transcription
If your browser does not render page correctly, please read the page content below
You can also read 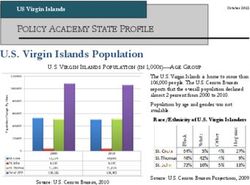 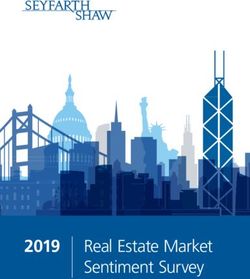 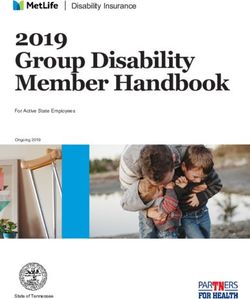 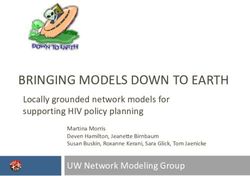 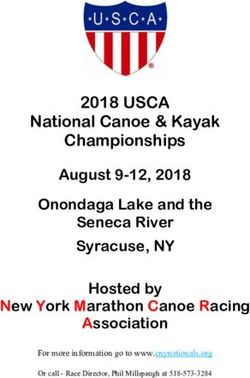 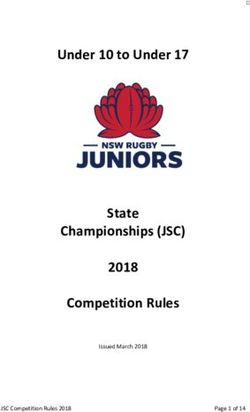 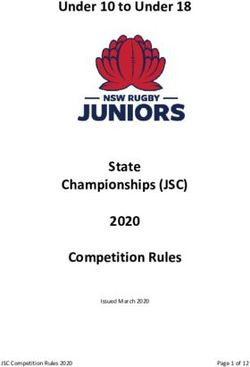 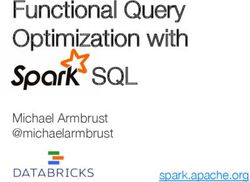 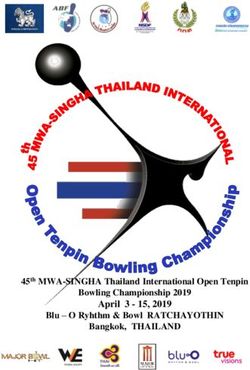 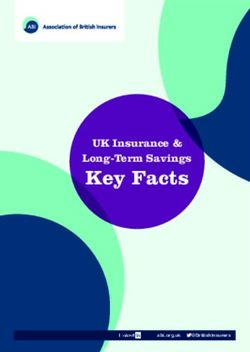 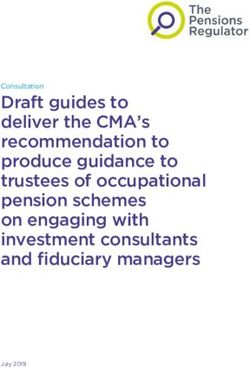 Draft guides to deliver the CMA's recommendation to produce guidance to trustees of occupational pension schemes on engaging with investment ... 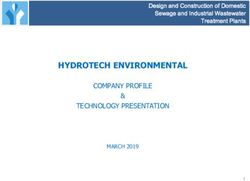 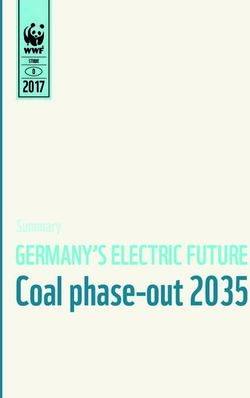 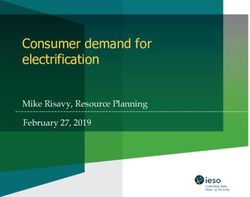 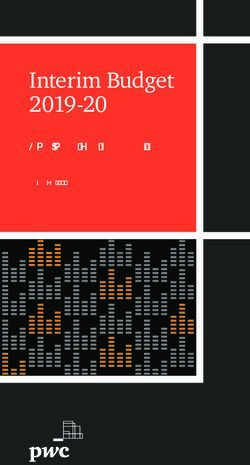 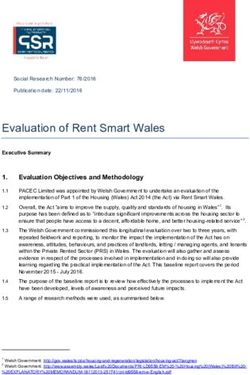 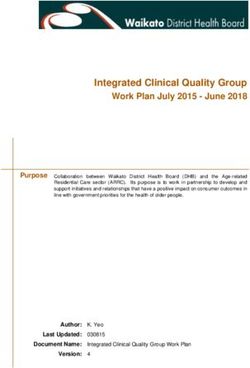 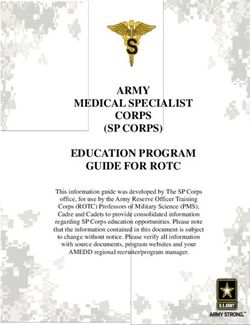 ARMY MEDICAL SPECIALIST CORPS (SP CORPS) EDUCATION PROGRAM GUIDE FOR ROTC
Share this page with your friends
Select All
Embed this page to your web-site
Select All
NEXT SLIDES ... Cancel
We use cookies. Please refer to the Privacy Policy.
Error occurred
Please sign in for this action