Page created by Amy Jenkins
←
NEXT SLIDES
→
Page content transcription
If your browser does not render page correctly, please read the page content below 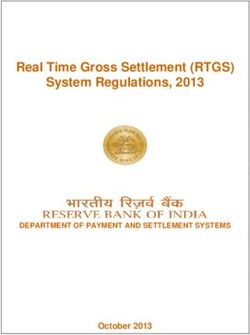 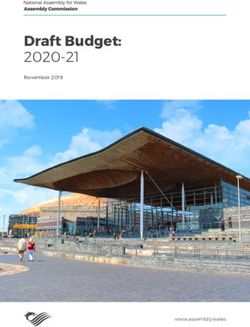 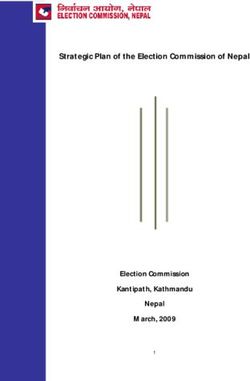 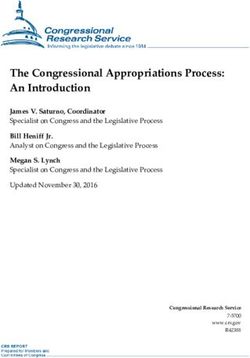 The Congressional Appropriations Process: An 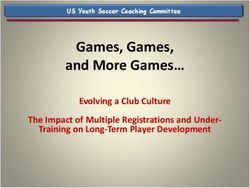 Games, Games, and More Games - Evolving a Club Culture The Impact of Multiple Registrations and Under-Training on Long-Term Player Development 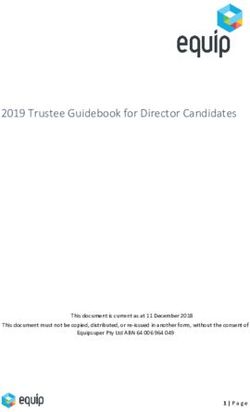 2019 Trustee Guidebook for Director Candidates - This document is current as at 11 December 2018 This document must not be copied, distributed, or ... 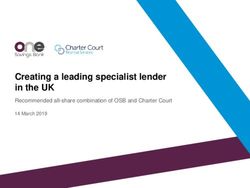 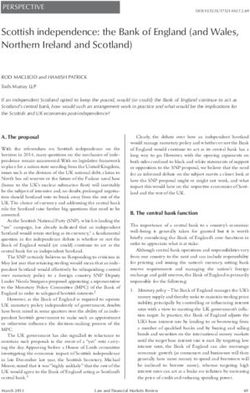 Scottish independence: the Bank of England (and Wales, Northern Ireland and Scotland) 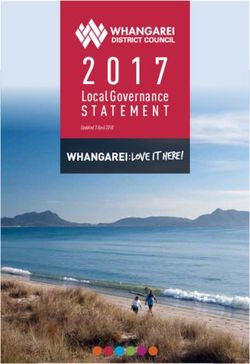 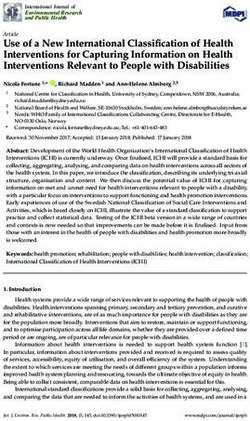 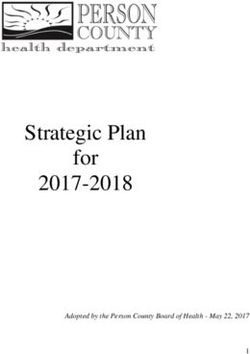 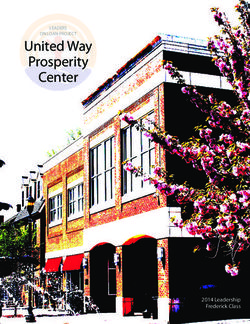 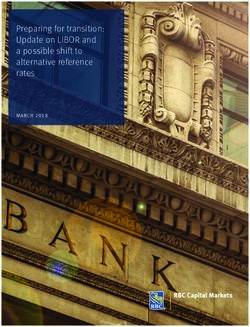 Preparing for transition: Update on LIBOR and a possible shift to alternative reference rates - MARCH 2018 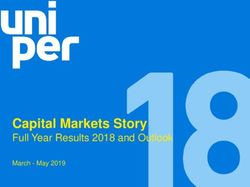 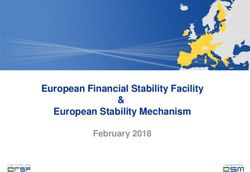 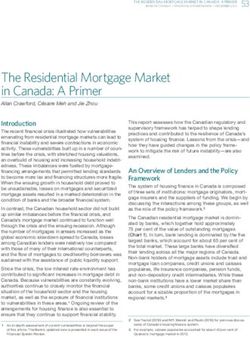 The Residential mortgage market in Canada: a Primer 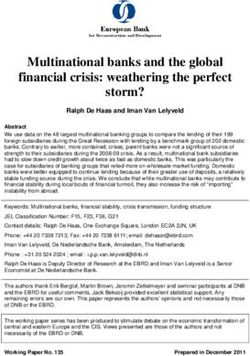