GREAT PUBLIC SCHOOLS FOR ALL PITTSBURGH CHILDREN - A COMMUNITY-BASED PLAN

Page created by Terry Hodges
←
NEXT SLIDE
→
Page content transcription
If your browser does not render page correctly, please read the page content below 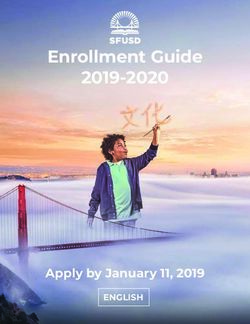 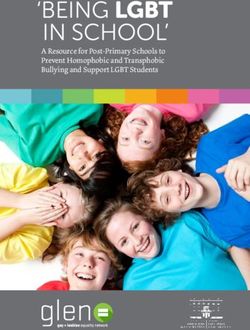 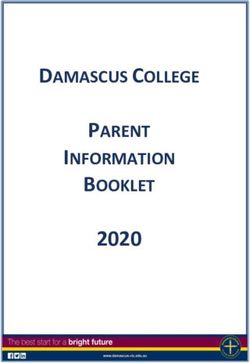 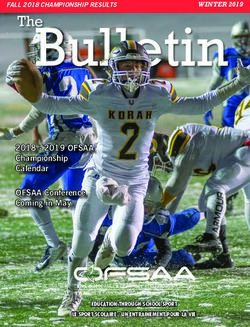 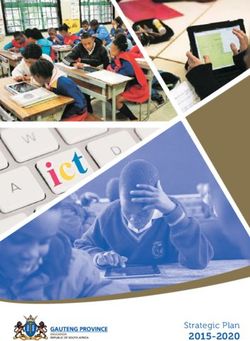 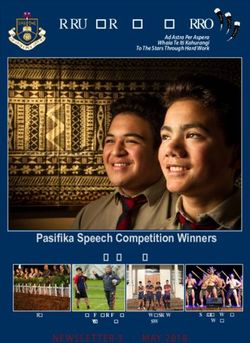 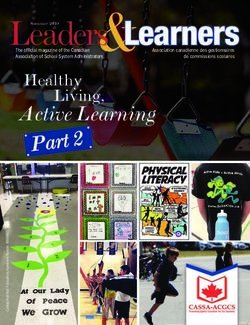 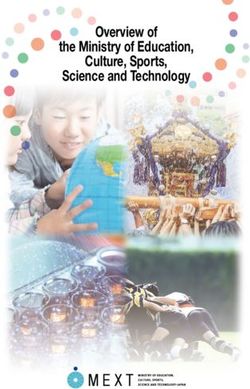 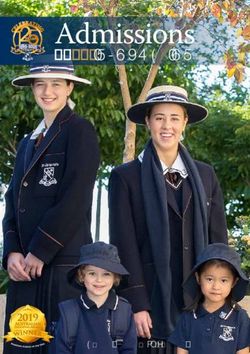 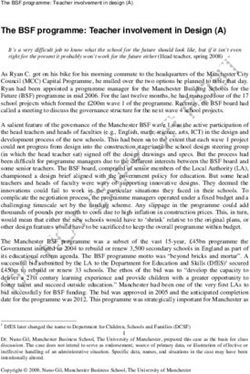 The BSF programme: Teacher involvement in Design (A) 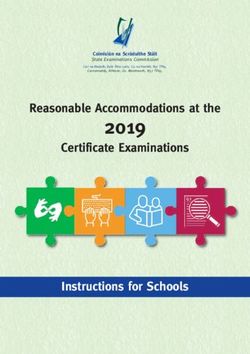 2019 Reasonable Accommodations at the Certificate Examinations - Instructions for Schools 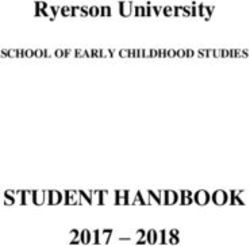 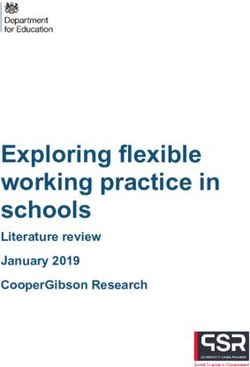 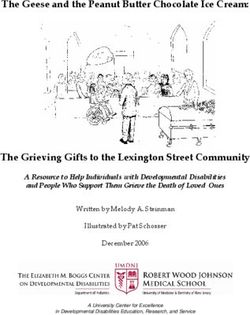 The Geese and the Peanut Butter Chocolate Ice Cream: The Grieving Gifts to the Lexington Street Community 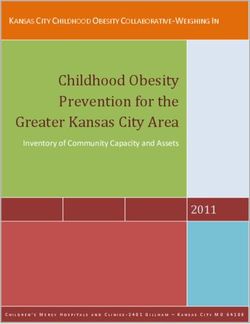 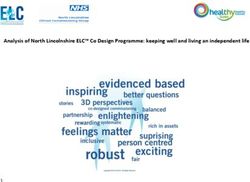 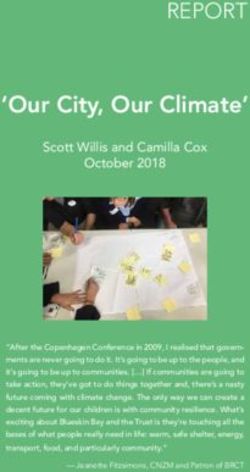 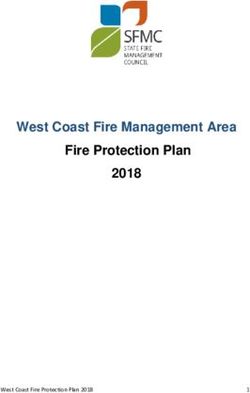 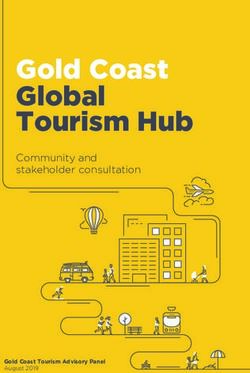