Page created by Rodney Gonzalez
←
NEXT SLIDES
→
Page content transcription
If your browser does not render page correctly, please read the page content below
You can also read 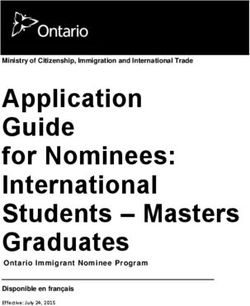 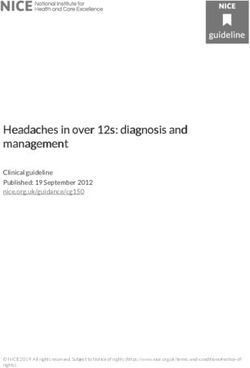 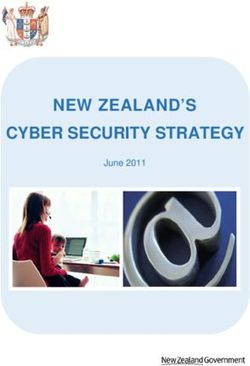 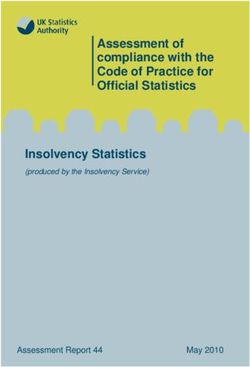 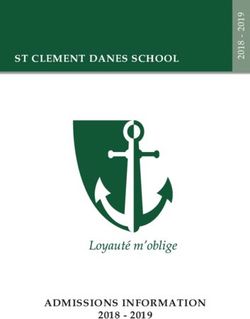 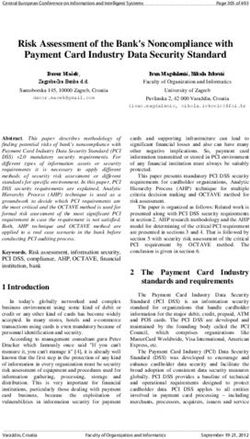 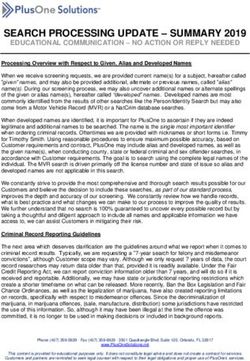 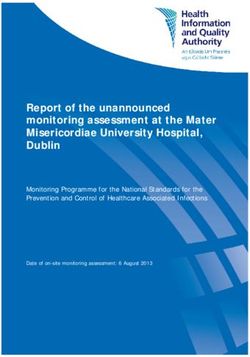 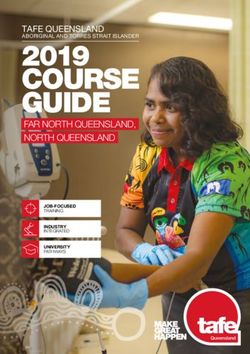 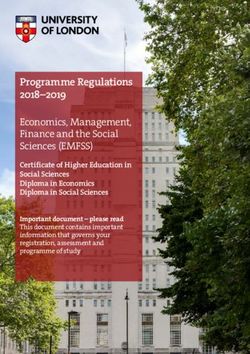 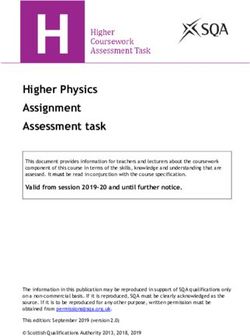 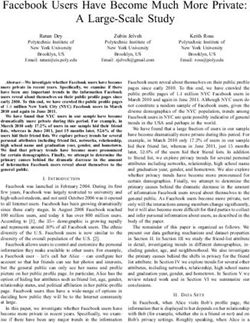 Facebook Users Have Become Much More Private: A Large-Scale Study 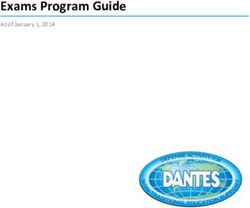 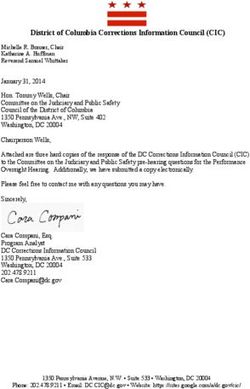 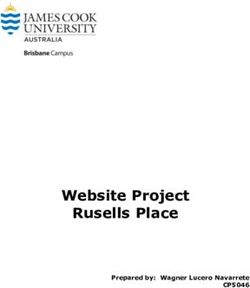 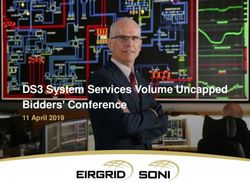 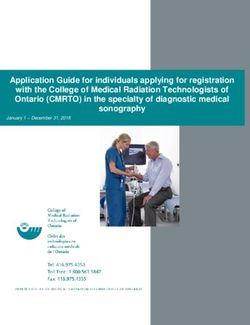 Application Guide for individuals applying for registration with the College of Medical Radiation Technologists of Ontario (CMRTO) in the ... 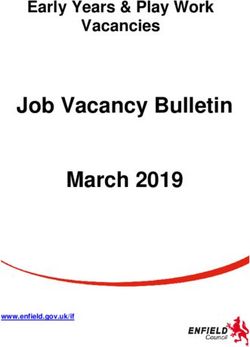 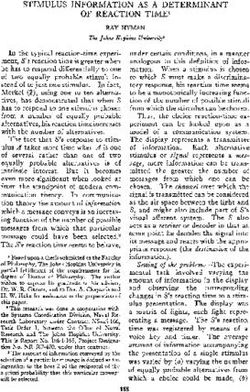 STIMULUS INFORMATION AS A DETERMINANT OF REACTION TIME1 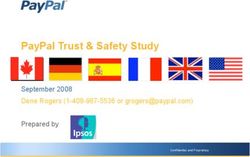 PayPal Trust & Safety Study - September 2008 Dene Rogers (1-408-967-5536 or ) Prepared by
Share this page with your friends
Select All
Embed this page to your web-site
Select All
NEXT SLIDES ... Cancel
We use cookies. Please refer to the Privacy Policy.
Error occurred
Please sign in for this action