Page created by Elmer Ball
←
NEXT SLIDES
→
Page content transcription
If your browser does not render page correctly, please read the page content below 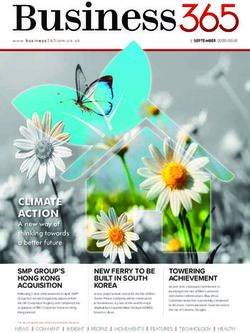 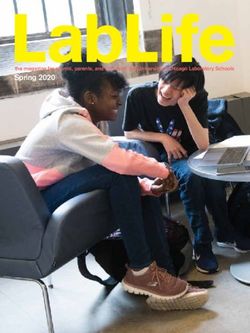 LabLife Spring 2020 the magazine for alumni, parents, and friends of the University of Chicago Laboratory Schools 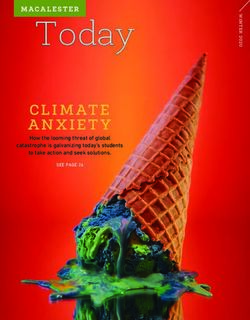 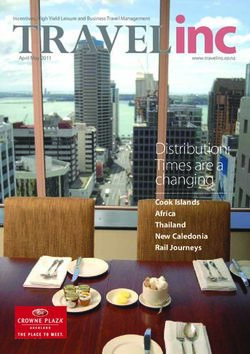 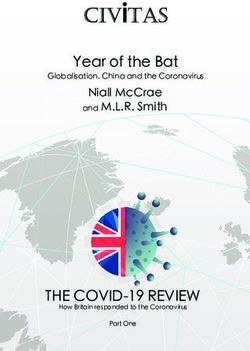 THE COVID-19 REVIEW - YEAR OF THE BAT NIALL MCCRAE AND M.L.R. SMITH - CIVITAS 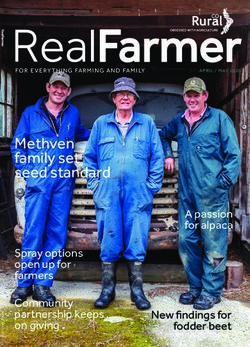 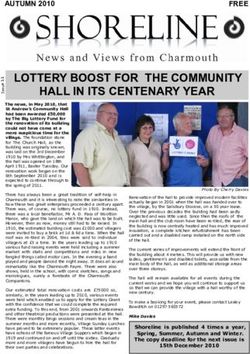 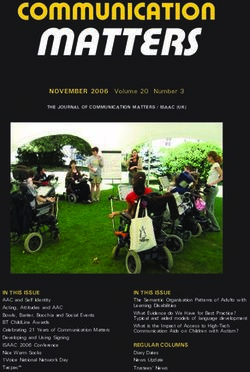 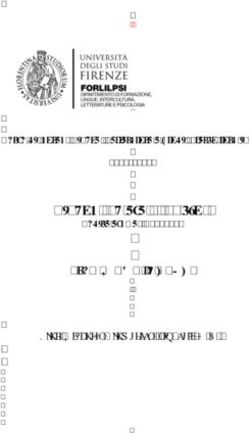 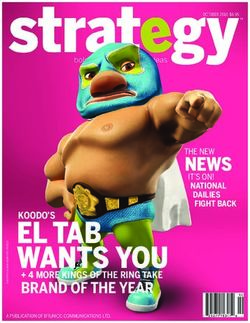 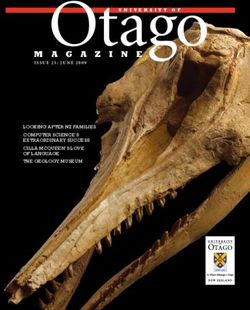 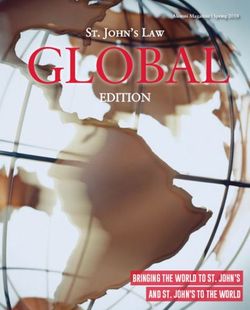 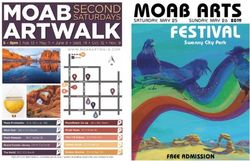 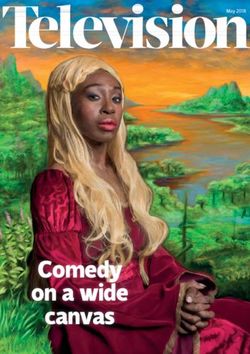 Comedy on a wide canvas - May 2018 - Royal Television Society 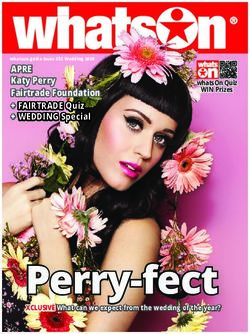 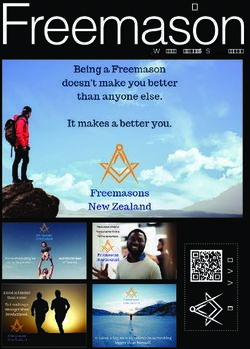 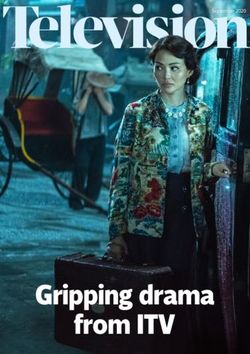 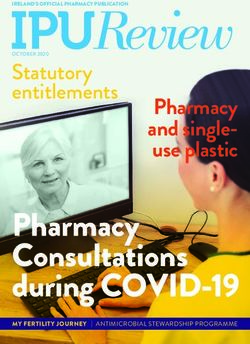 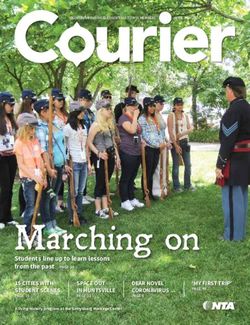 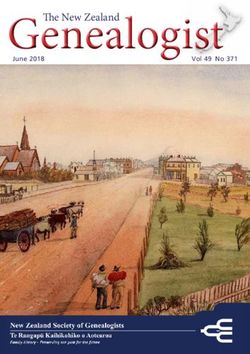 The New Zealand June 2018 - NZ Society of Genealogists
Share this page with your friends
Select All
Embed this page to your web-site
Select All
NEXT SLIDES ... Cancel
We use cookies. Please refer to the Privacy Policy.
Error occurred
Please sign in for this action