Page created by Lori Gomez
←
NEXT SLIDES
→
Page content transcription
If your browser does not render page correctly, please read the page content below 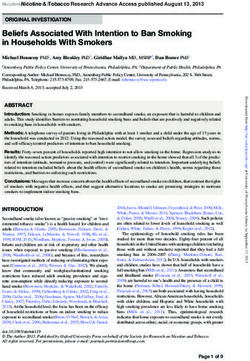 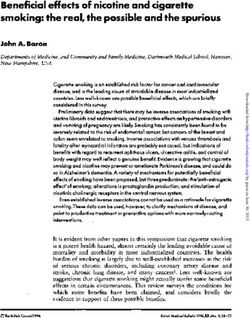 Beneficial effects of nicotine and cigarette smoking: the real, the possible and the spurious 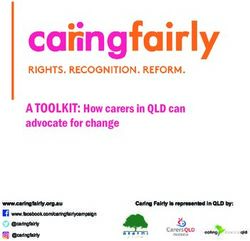 A TOOLKIT: How carers in QLD can advocate for change - www.caringfairly.org.au - Caring Fairly 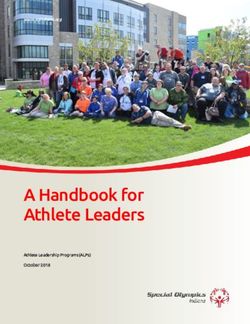 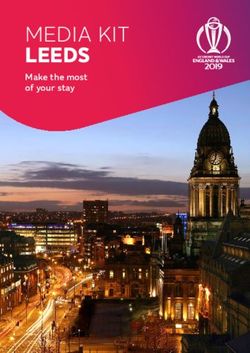 MEDIA KIT LEEDS Make the most of your stay - AWS 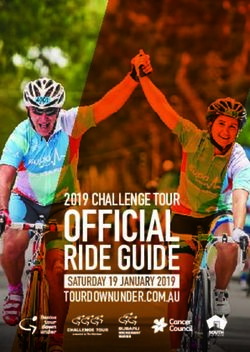 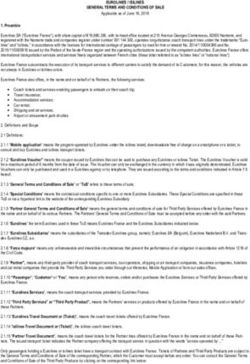 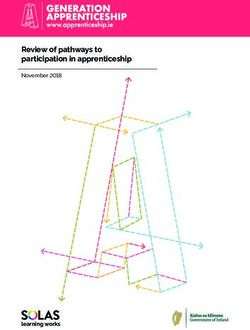 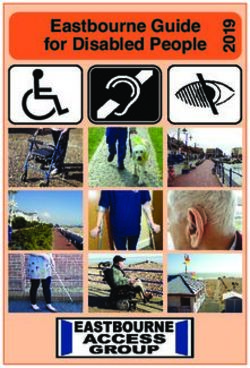 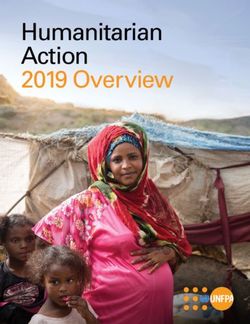 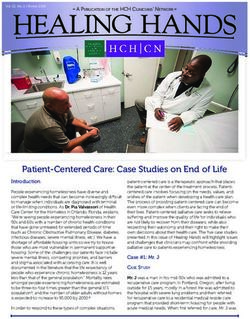 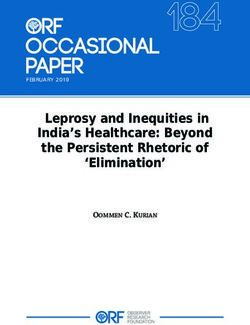 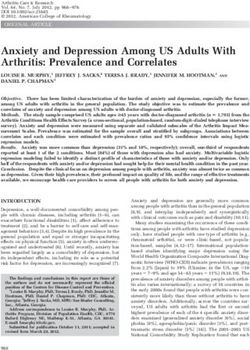 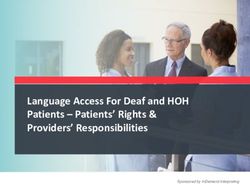 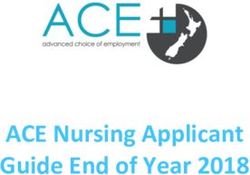 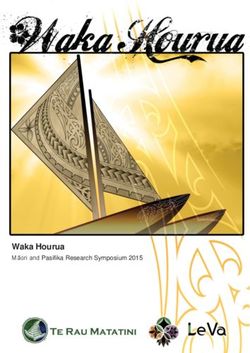 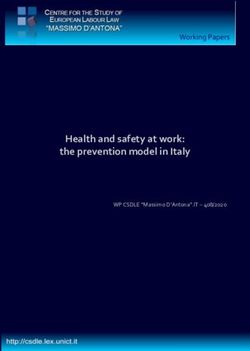 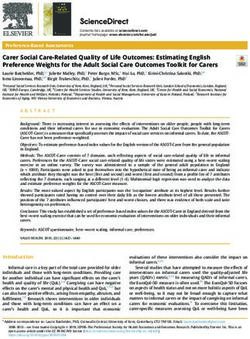 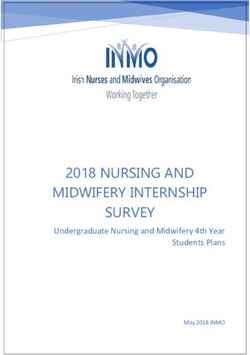 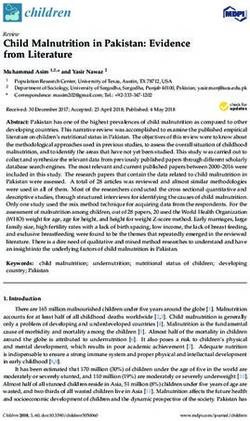 Child Malnutrition in Pakistan: Evidence from Literature - MDPI
Share this page with your friends
Select All
Embed this page to your web-site
Select All
NEXT SLIDES ... Cancel
We use cookies. Please refer to the Privacy Policy.
Error occurred
Please sign in for this action