Page created by Sheila Brewer
←
NEXT SLIDES
→
Page content transcription
If your browser does not render page correctly, please read the page content below 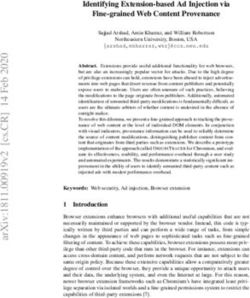 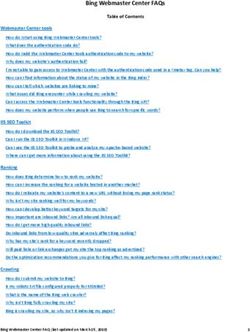 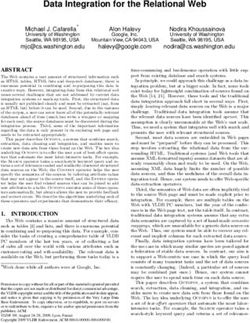 Data Integration for the Relational Web 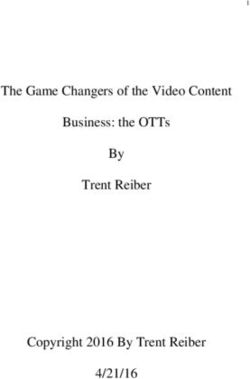 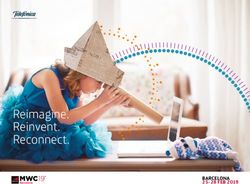 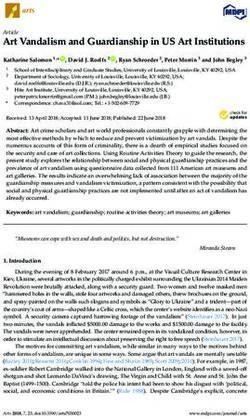 Art Vandalism and Guardianship in US Art Institutions - MDPI 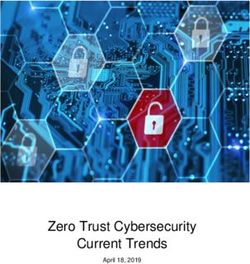 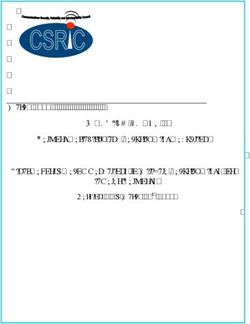 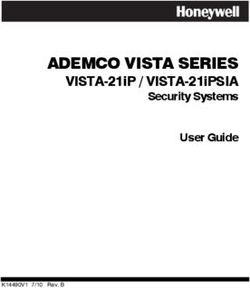 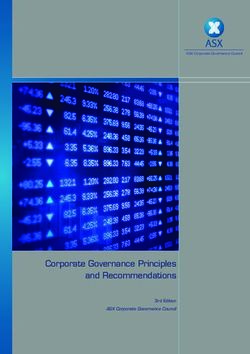 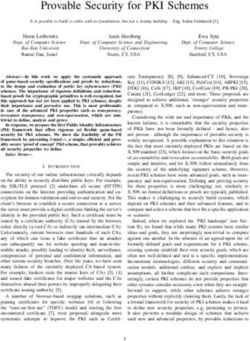 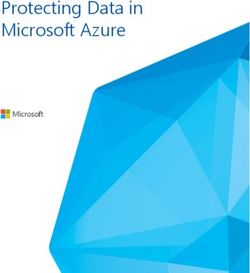 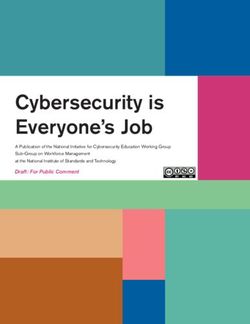 Cybersecurity is Everyone's Job - Draft: For Public Comment A Publication of the National Initiative for Cybersecurity Education Working Group ... 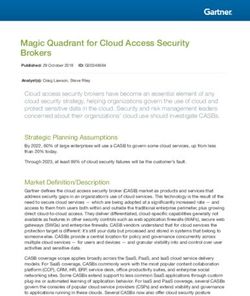 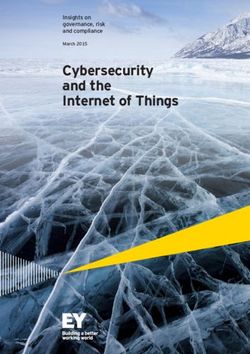 Cybersecurity and the Internet of Things - Insights on governance, risk and compliance 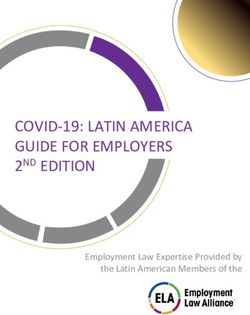 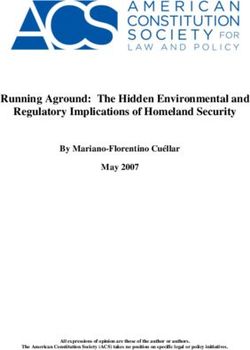 Running Aground: The Hidden Environmental and Regulatory Implications of Homeland Security 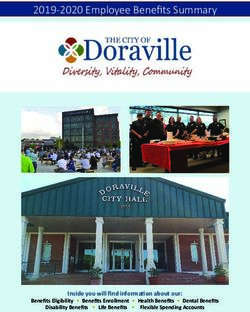 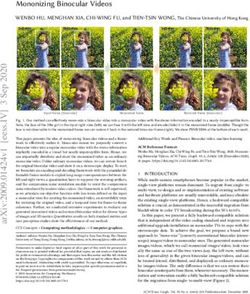