The Wireless Access Control Report 2018 - How standards, sustainability, mobile and the cloud continue to shape the future - ASSA ABLOY

Page created by Rene Maxwell
←
NEXT SLIDES
→
Page content transcription
If your browser does not render page correctly, please read the page content below 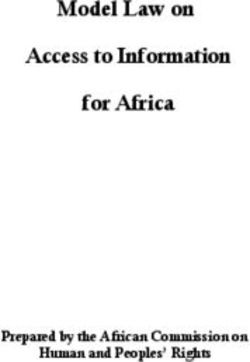 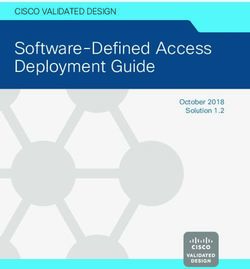 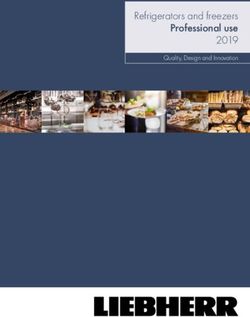 Refrigerators and freezers Professional use 2019 - Quality, Design and Innovation 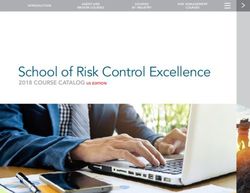 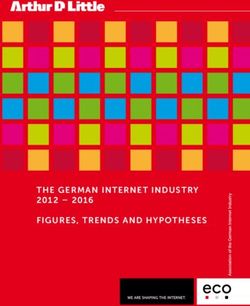 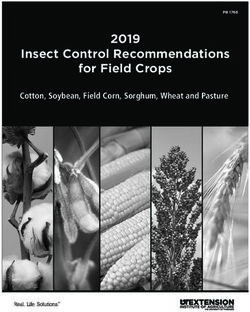 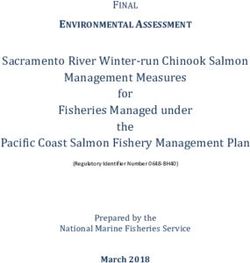 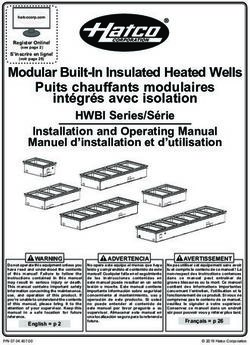 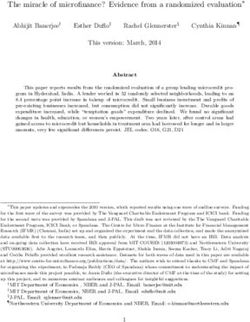 The miracle of microfinance? Evidence from a randomized evaluation 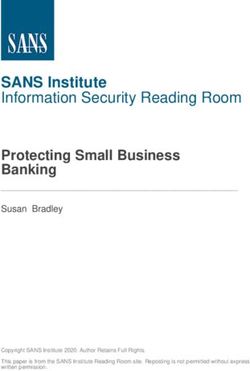 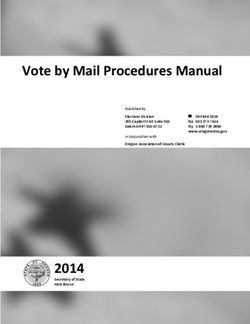 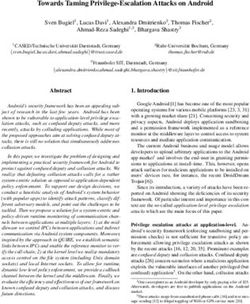 Towards Taming Privilege-Escalation Attacks on Android 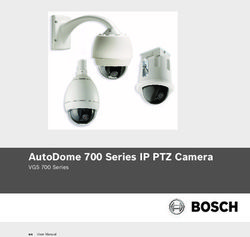 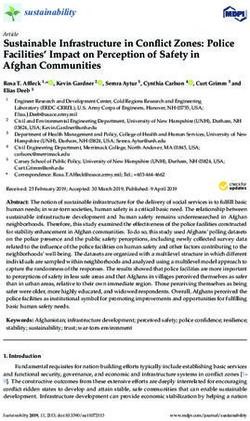 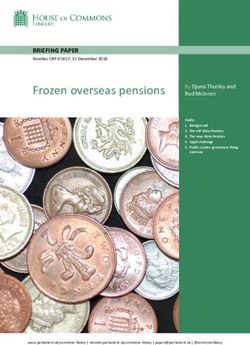 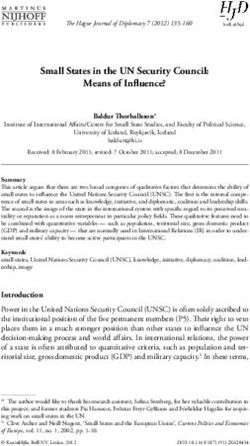 Small States in the UN Security Council: Means of Influence? 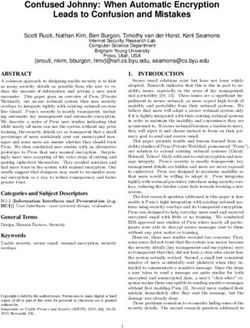 Confused Johnny: When Automatic Encryption Leads to Confusion and Mistakes 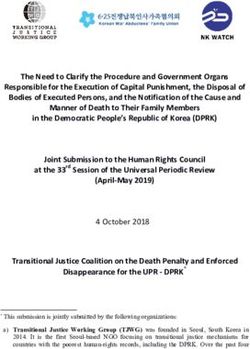 The Need to Clarify the Procedure and Government Organs Responsible for the Execution of Capital Punishment, the Disposal of Bodies of Executed ... 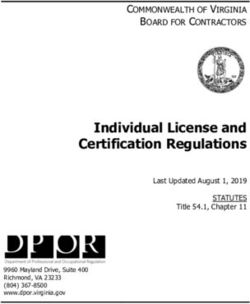 Individual License and Certification Regulations - COMMONWEALTH OF VIRGINIA BOARD FOR CONTRACTORS - DPOR
Share this page with your friends
Select All
Embed this page to your web-site
Select All
NEXT SLIDES ... Cancel
We use cookies. Please refer to the Privacy Policy.
Error occurred
Please sign in for this action