Page created by Megan Montgomery
←
NEXT SLIDES
→
Page content transcription
If your browser does not render page correctly, please read the page content below 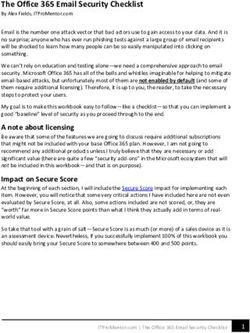 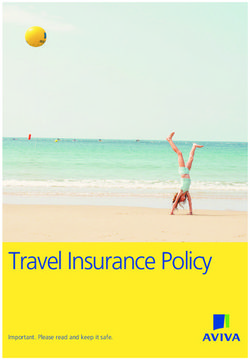 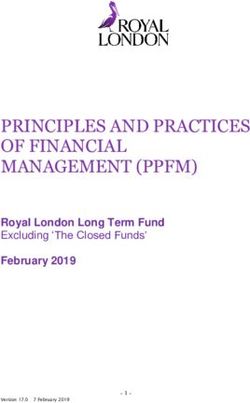 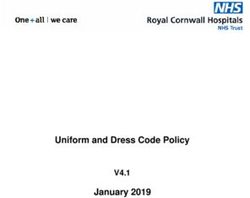 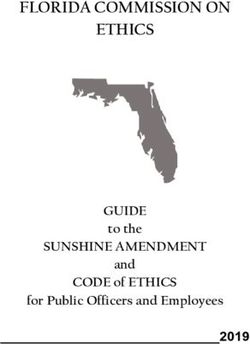 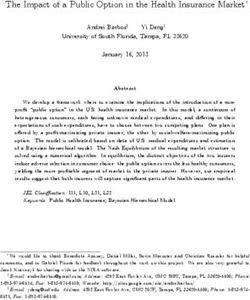 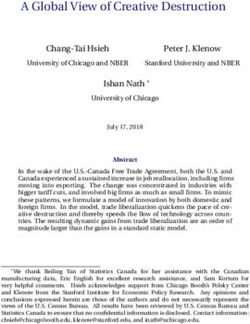 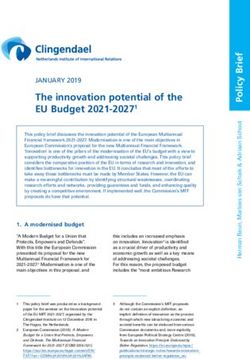 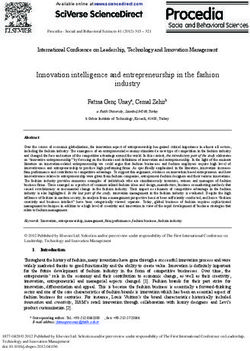 Innovation intelligence and entrepreneurship in the fashion industry 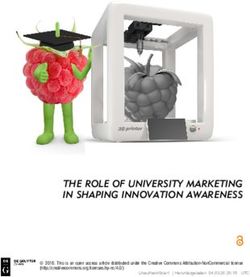 THE ROLE OF UNIVERSITY MARKETING IN SHAPING INNOVATION AWARENESS 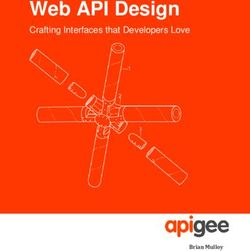 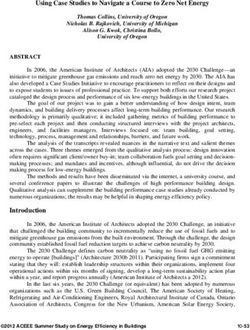 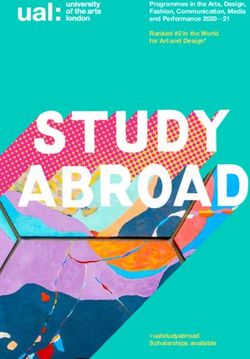 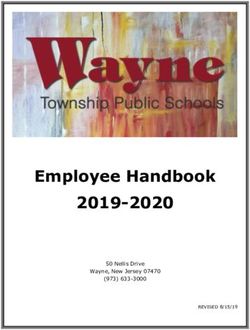 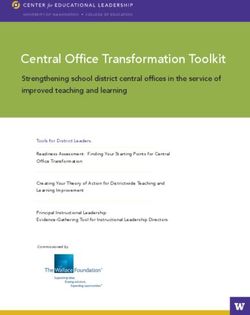 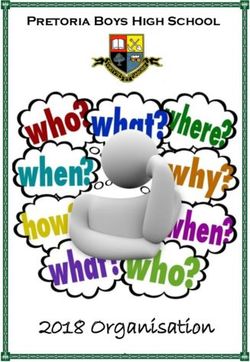 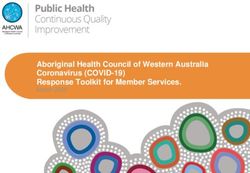 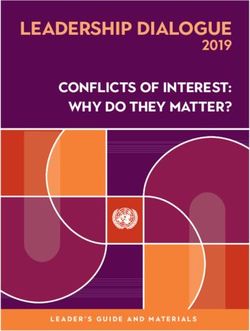 LEADERSHIP DIALOGUE 2019 Conflicts of Interest: Why Do They Matter? - the United Nations 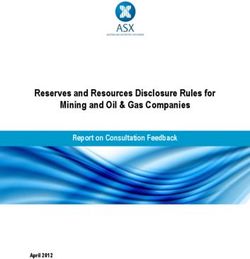